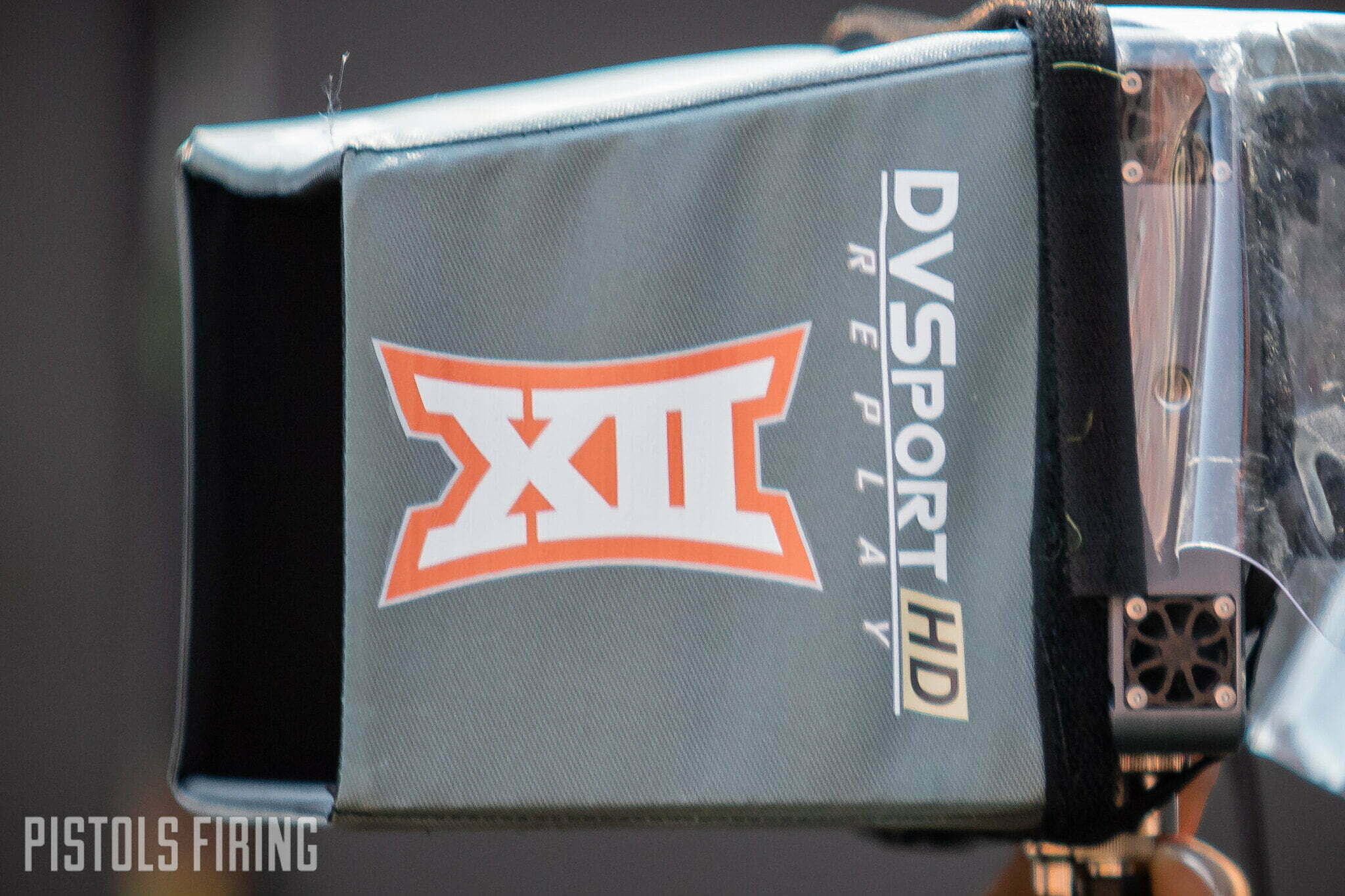 George Kliavkoff sat in Los Angeles this morning, a city that soon won’t have a Pac-12 team, and took public shots at the Big 12.

Kliavkoff, the Pac-12’s commissioner, proclaimed he wasn’t sure if he would go shopping for Big 12 schools. He said he has spent the past month defending his league from “grenades” the Big 12 is throwing its way in the dog-eat-dog world of conference realignment.

He even inferred the Pac-12 is in a better position in upcoming media rights negations than the Big 12.

The quotes came off fearful, and rightly so. The Pac-12 is running out of options since the bombshell news that USC and UCLA are leaving for the Big Ten. The ACC scheduling agreement ran out of gas, the Big 12 walked away from merger negotiations and now Kliavkoff and his league are fighting for survival.

Mike Gundy refers to the game musical chairs a lot when dealing with injuries along the offensive line. Well conference realignment is its own game of musical chairs. The Big 12 did the best it could at putting butts in seats by adding the best of the Group of Five schools. That move happening a year before the Pac-12’s disaster could leave the West Coast league without a seat and stuck at least two hours behind the rest of the country.

Who is the Pac-12 going to add of value? How can the league get more viewers if it can’t bust through to at least the central time zone? Adding schools from the Big 12 would be the only way, but it feels like the Big 12 doesn’t need Pac-12 schools nearly as badly. But when the Big 12 looked unstable last year, Kliavkoff looked at those Big 12 schools looking for a life line did nothing. Now, he is the one in need of a life line.

It doesn’t look great that the biggest parts about Kliavkoff’s media day news conference was defensive takes about the Big 12 of all places. It should be the Big Ten he is mad at. The Big 12 isn’t trying to “destabilize” the Pac-12. The Big Ten already did that. The Big 12 is trying to survive, and it looks like that could involve the Pac-12’s demise. And it seems like George Kliavkoff knows it.