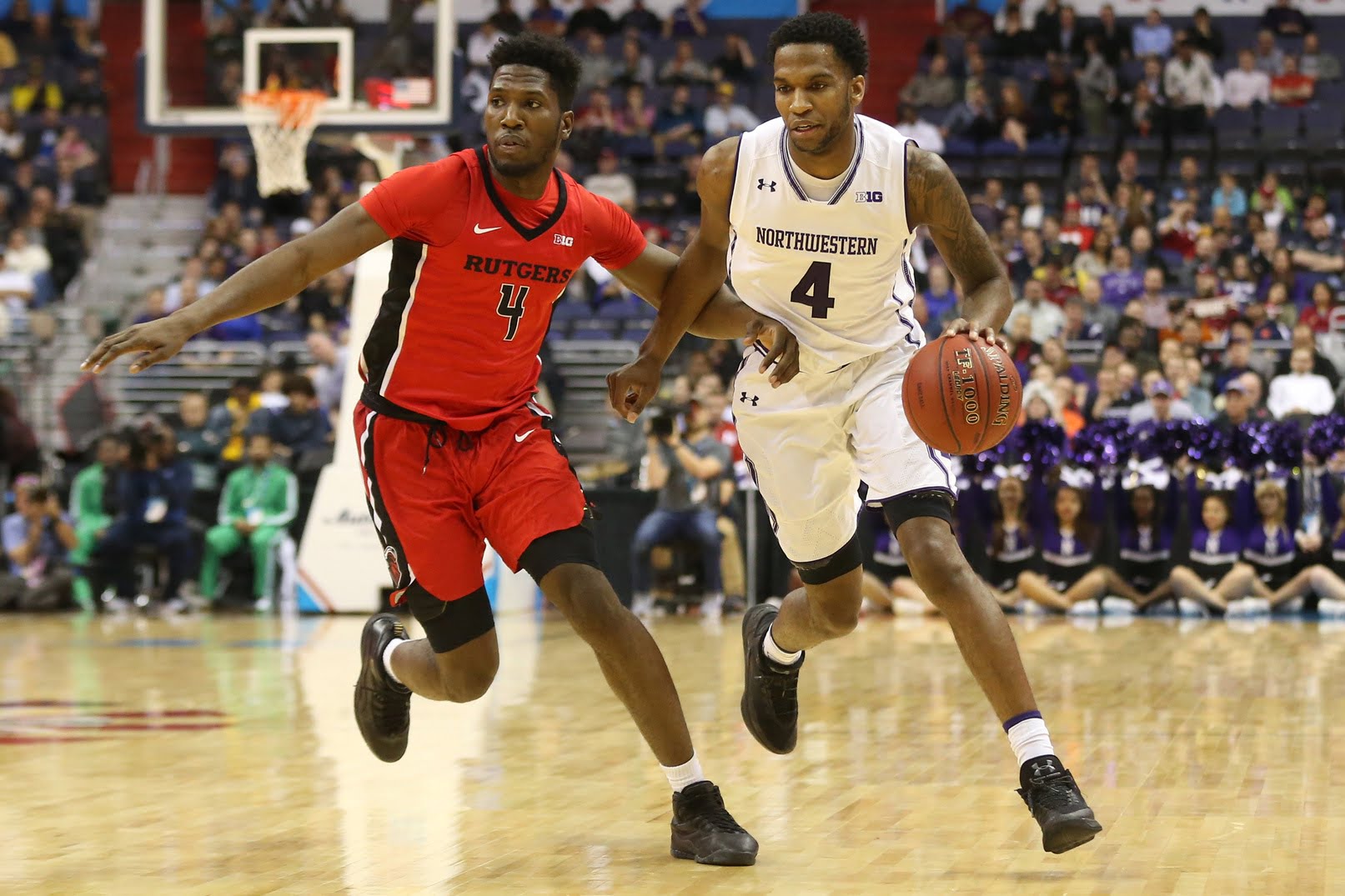 Oklahoma State added to its 2019 class Sunday evening with a commitment from UMass graduate transfer Jonathan Laurent. Marshall Scott wrote about his commitment shortly after it was announced, so for this post I wanted to take a look at just what this means for the Cowboys heading into next season.

Laurent finished his high school career at Dr. Phillips High School in Orlando, Florida, after transferring from Freedom High School after his sophomore year. He averaged 16.8 points and 6.6 rebounds during his senior campaign and initially committed to Rutgers. In addition to an offer from the Scarlet Knights, Laurent held offers from Alabama, Georgia Tech, Tulsa and UCF, along with several other programs.

The Florida native played in a total of 58 games during his two seasons at Rutgers. He contributed more his freshman season, averaging 8.1 points and 5.1 rebounds in 24.3 minutes per game. Then his playing time dropped off his sophomore year, averaging only 13.3 minutes per contest. Laurent decided to transfer to UMass after his sophomore season and went on to play a huge role for the Minutemen last year.

Laurent averaged 9.5 points, 5.0 rebounds and 1.5 assists in 22.7 minutes per game. After attempting a total of 40 3s and making just 25 percent of them in his first two years at Rutgers, Laurent took 70 shots from distance and knocked them down at a rate of 46.7 percent. He also improved his free throw percentage from 72.5 percent during his time with the Scarlet Knights to 85.7 percent at UMass.

Note: ESPN and Rivals.com both had Laurent rated as a three-star prospect coming out of high school.

Top Offers: After deciding to transfer in mid-April, Arkansas, Oklahoma State and Tulane were the main schools pursing Laurent.

Kevin McPherson of Hogville.net reported in late April that Laurent would be taking a visit to Arkansas on May 6, but this visit never took place as the former Minutemen forward committed to OSU the weekend before the planned visit.

At UMass, Laurent primarily played the power forward position. He’s similar in size to current Cowboy Cam McGriff, and I see him filling a similar role to McGriff’s on both ends of the floor. The Florida native is extremely athletic at 6-6, 216 pounds and is a capable ball handler, consistently showing his ability to slash to the basket and score points out of the halfcourt, as shown below.

Laurent has a solid jump shot from mid-range. He has the ability to knock down shots from the short corner, which the Pokes have missed since Mitchell Solomon ran out of eligibility.

He also hits jumpers from the elbow with regularity.  As I mentioned above, he also has evolved into an excellent shooter from the outside.

Laurent’s athleticism and strength also make him a great rebounder and he thrives in transition, which will definitely translate well to Mike Boynton’s style of play.  He’s a willing passer and has solid court vision for a forward.

On the defensive end of the floor, Laurent has consistently been a solid perimeter defender throughout his college career, and at UMass displayed his ability to defend bigger guys down low.

My main concern with Laurent are his inconsistencies in the scoring department. There were multiple occasions where he didn’t show up in that aspect of the game, including Umass’ loss to George Washington in the conference tournament where Laurent only scored 3 points in 20 minutes. However, I think the positives strongly outweigh the negatives with this grad transfer forward, and I think he is a solid addition who will contribute early for OSU’s 2019 squad.