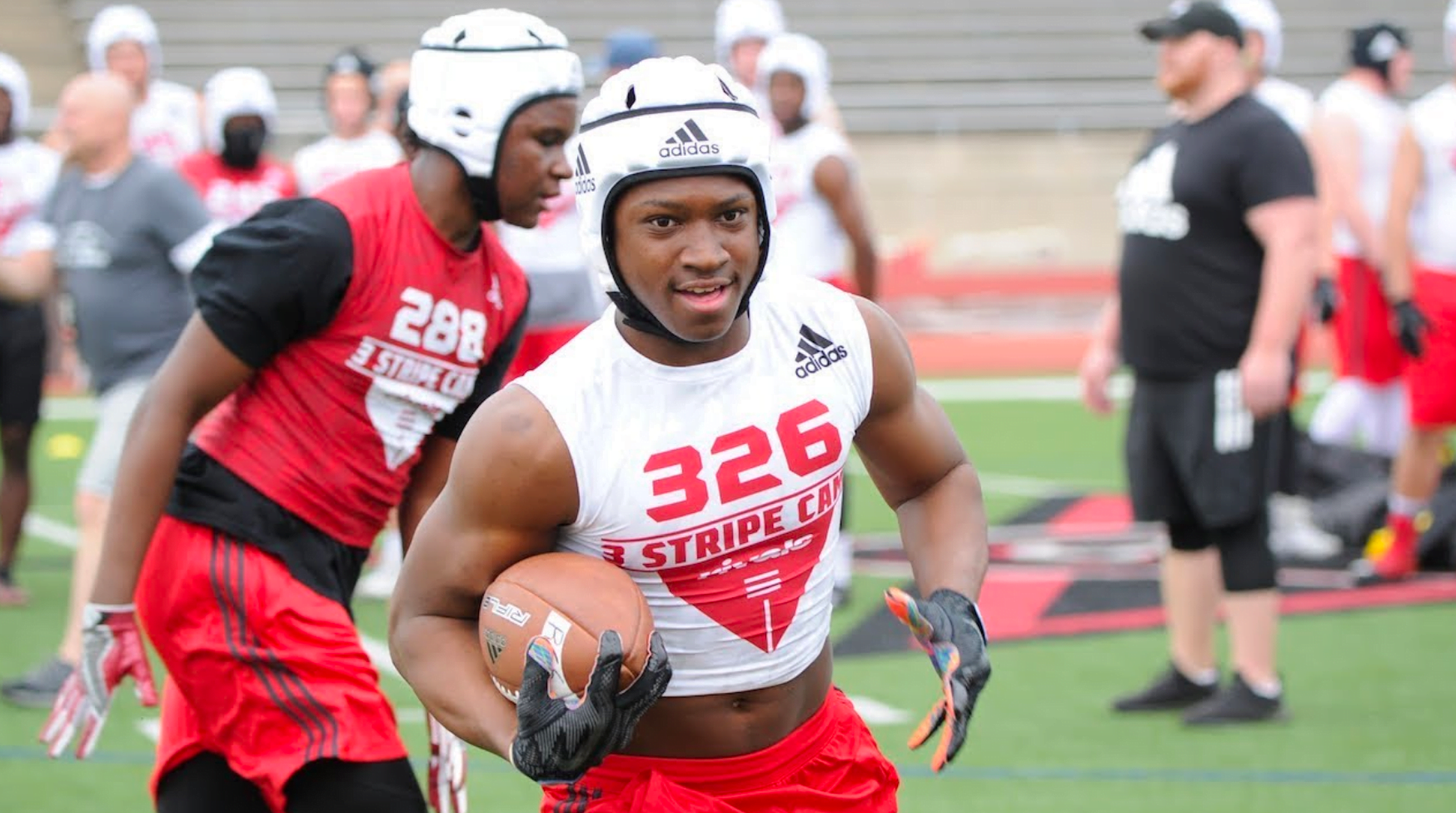 Marcus Major is headed to OU.

By now, the majority of the 2019 recruiting class have sent off their national letters of intent and are looking ahead to closing out their senior years.

That’s especially true of Oklahoma preps standouts. Of the top in-state players ranked by 247Sports inside the top 20 of the 2019 class, only three have yet to sign, and only one of those without a known destination were ranked inside the top 10. So with most signatures in, here’s a look at where each landed.

The skinny: Hill and OSU were in constant communication until the end, but he ultimately picked Michigan. Then Alabama. Then, he flipped back to Michigan on signing day. Oh, the drama! OSU was considered a darkhorse because of Hill’s brotherly connection to OSU, but it never got in on the commitment/de-commitment action. Are there any more Hill brothers?

The skinny: Houston committed to Texas over OSU way early in his recruitment, despite the expectation that OSU was the frontrunner all along. He’s since backed off his Longhorns pledge altogether, and his recruitment’s gone a bit cold. Colorado and Minnesota seem like the most likely landing spots at this juncture.

The skinny: Boomer also committed early, only in this instance, he picked Oklahoma State from the jump. Boomer is a legit 6-5, 230 tight end who is going to push the limits of the Cowboy back position in Stillwater. He’ll be a name to watch coming out of fall camp.

The skinny: Clay committed to Arkansas over Oklahoma State and was subsequently boosted from three-star status to four-star. Deservedly so. He was a monster off the edge for Putnam City, and ended up garnering 20 Division I offers before settling in with the Razorbacks.

The skinny: Oklahoma State never offered Millwood standout Marcus Major, for whatever reason, the most likely being (cue speculation) that OU offered extremely early and slotted itself into frontrunner status long before OSU established ties there. He’s a 6-foot, 200 pound power back with speed made in the mold of a poor man’s Adrian Peterson (or a rich man’s Desmond Roland.)

The skinny: I don’t rank players for a living, but this is going to be a big whiff in three years. I think without question, Ford is the best defensive end in the state, and I could make a not-insane case he should be top 3 overall in the state. Regardless, he was overlooked and committed to OSU over Arkansas, Baylor, Florida State and a handful of others. Super grab for Gundy and Co.

The skinny: Nance committed to Nebraska over a dozen other offers, including TCU, Arkansas State, Baylor and Minnesota. OSU never got involved.

The skinny: The younger brother of former Oklahoma prep standout-turned Memphian, Cade Mashburn, Cole was destined to join him. Cole’s got a bright future. In a few years, wouldn’t surprise me at all to see OSU kicking itself for not offering.

The skinny: Marcheselli is another kid who has a chance to make OSU regret its decision of not offering. He committed to TCU over Colorado, Arkansas and others, and the Pokes never got in the thick of things. He was the backbone of Broken Arrow’s defense, which led them to a state title.

The skinny: Stromberg committed to Arkansas over a double digit offer sheet. But OSU never got involved here. He’s a true center, and OSU is mostly set at that position for the time being with incoming recruit Preston Wilson and redshirting freshman Tyrese Williams.