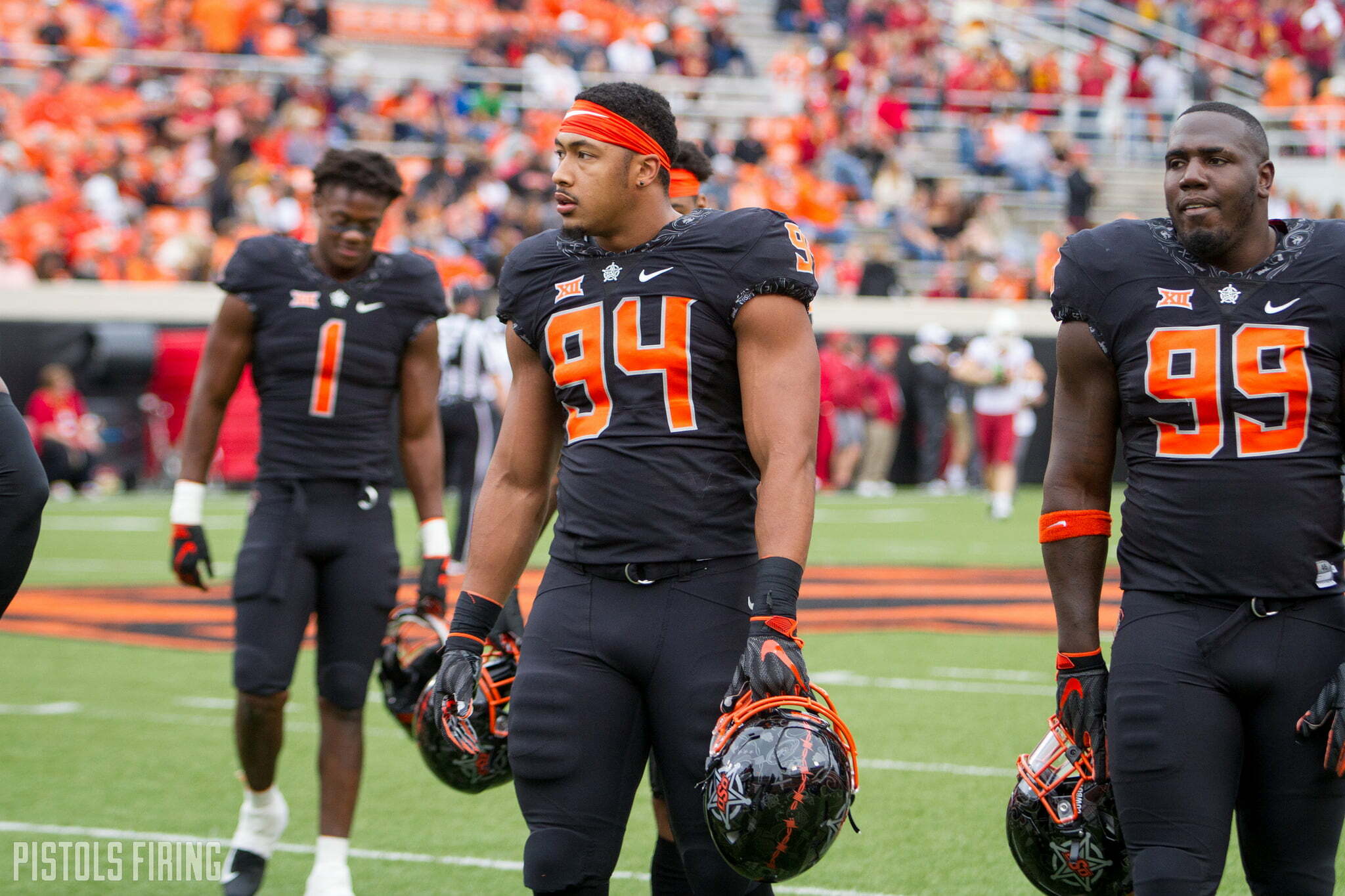 The Cowboys staggered to a finish, just earning postseason eligibility. There wasn’t much that was exciting about OSU’s season-ending performance in Ft. Worth on Saturday or its 6-6 record, but we could still see the Pokes in an intriguing bowl matchup.

We talked about how that .500 finish might affect their bowl selection earlier this week, but not necessarily which would be the best matchup for the Pokes. So culling from several projections and how I see things shaking out, here are three realistic bowl matchups that I’d like to see for the Pokes.

This is on the high end of where OSU should reasonably expect to land after Selection Sunday. It probably means OU in the Final Four, leaving Texas with a New Year’s Six bowl bid and the Alamo and Camping World Bowls selecting West Virginia and Iowa State.

OSU would have to be taken over the likes of Baylor and TCU — teams it went 0-2 against this year — but that’s not out of the realm of possibility. The style of play, top 10 wins and mullet probably offer more panache to bowl reps than Matt Rhule’s understated press conference presence or Gary Patterson’s absent voice.

I’m here for the Auburn matchup! The two schools have never met, yet they share so much in common. Both have played the role of second fiddle to an in-state blueblood. Both are coming off of a disappointing follow-up to a 10-win season.

Gus Mahlzan is feeling the heat from an SEC coach’s chair. Gundy’s job may not be in any danger, but he’s also heard plenty of outside noise. I’m here for the SEC battle, the chance to finish strong against a comparative brand name and the Jarrett Stidham – Taylor Cornelius QB matchup.

I put this at No. 2 for a couple of reasons. 1) I think the Aggies might be hitting their stride under Jimbo Fisher which could spell tough sleding for the Cowboys. I want interesting bowl matchups, but don’t necessarily enjoy the thought of the Aggies-Cowboys recruiting differences being spelled out in plain, ugly sight. 2) I think there’s little chance we actually get to see it.

That being said, how could you not get excited for this matchup? The former Big 12 rivals, the matchup of the aforementioned polarizing Fisher against Mike Gundy for the first time since 2014. (All the 2014 tie-ins). And with the off chance that we see seven overtimes, sign me up.

David Shaw’s squad is the complete opposite of Mike Gundy’s in many ways, which I think would make for an intriguing pairing.

First the two teams are polar opposites stylistically, although The Cardinal is passing it around more this year thanks to first-year OC Tavita Pritchard. As far as the two seasons go, a 6-6 and a 7-4 couldn’t be more different. Stanford went a steady 7-4 meaning it beat teams it was supposed to and lost to those it wasn’t. It went 7-2 when favored and 0-2 when not. OSU’s psycho season included a 3-5 finish when favored and 3-1 as an underdog.

This may not possess all the luster of OSU’s last (and only matchup) with The Cardinal. Ok, it’s a panhandler’s poor man’s version. Don’t expect to see Rickie Fowler and Tiger Woods placing a gentleman’s wager in the tunnel at Chase Field, but give me Stanford all the same.