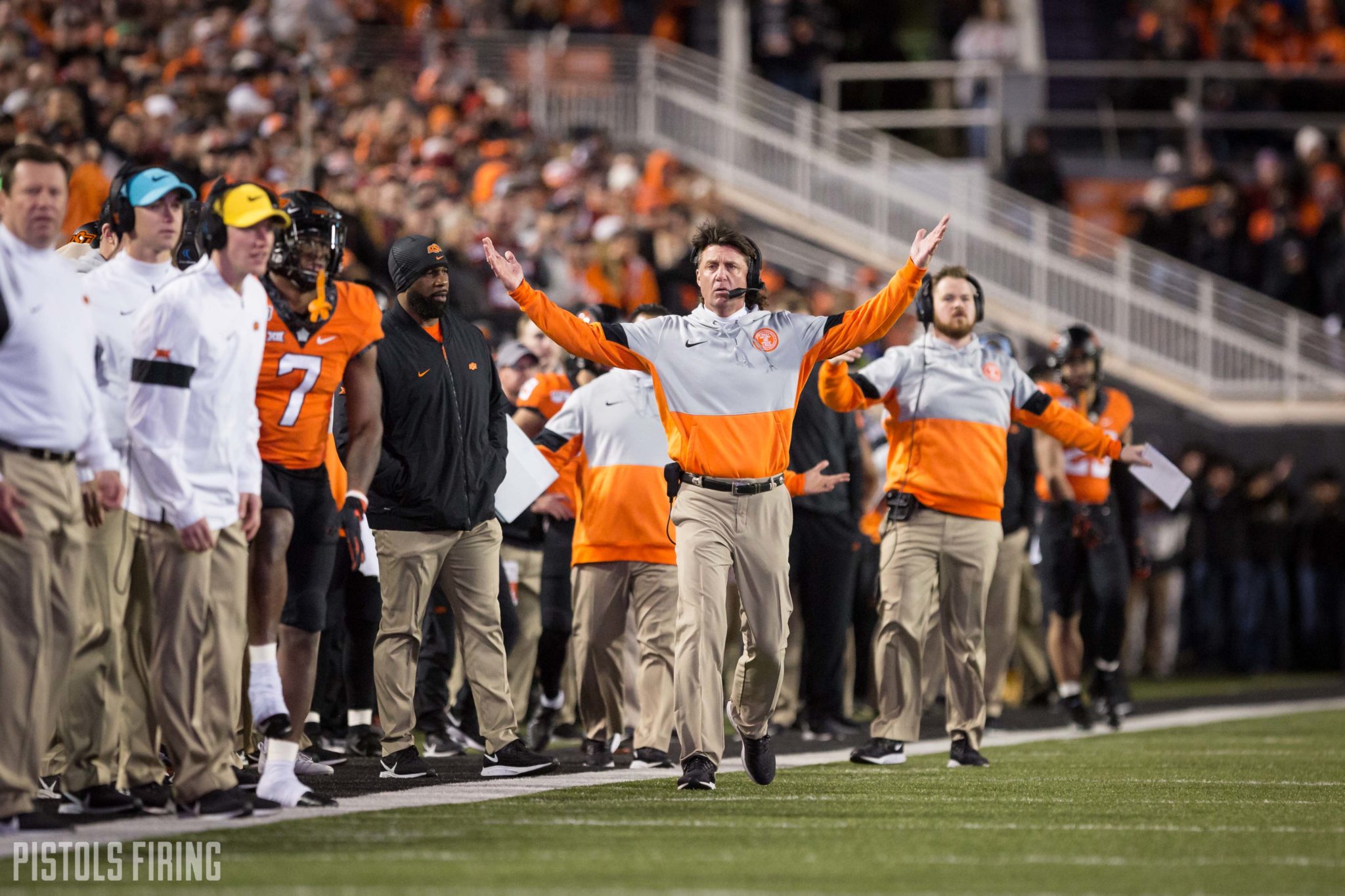 When the Big Ten announced this week that it was putting football on ice for the fall — and likely, for the season — Nebraska did what it does best: kicked and screamed in an attempt to get its way.

Cornhuskers coach Scott Frost pandered to the base, going as far as to say Nebraska is “prepared to look for other options” to play football in 2020, with the implication that it would do so under an umbrella not held by the Big Ten. Its president, Ted Carter, and chancellor, Ronnie Green, added to the chaos in a joint statement saying essentially that it disagreed with the Big Ten’s health assessment and that football could be played.

What it created was a chasm between Nebraska and the Big Ten, and fuel to the ever-growing talks of realignment. Could Nebraska play in a different conference this season? Could a disagreement in the middle of a pandemic lead Nebraska to reconsider the Big 12 it once left in the rearview?

The short answer to both questions is no (for many reasons). And here is why the Big 12, for all its faults, shouldn’t even consider Nebraska even if it flashed the Huskers symbol into the sky as a distress call.

Sorry, Braska, but you made the decision to leave the Big 12 for the Big Ten. You’re the one that decided the field was greener up north. Now you must stew in it, ideology differences aside.

After all, wasn’t it the Big Ten’s offering that left you no choice to leave, anyhow?

Nebraska’s departure at the time was seen as a potentially devastating loss for the Big 12 in realignment. And while the Big Ten still outperforms the Big 12 financially, it’s hard to argue the school has benefited in any other way. I can’t say anyone in Big 12 country is shedding a tear about it.

Look, someone has to say it. Nebraska is kinda not very good anymore. Like at all. Its last winning season was in 2016, and only once in the last decade has the program earned an AP ranking inside the top 10. So essentially they jumped from the Big 12, a league where they were a perennial force, and quickly plummeted to the bottom rung of the Big Ten. Now they look like Ohio State’s practice squad as opposed to a relevant college football team.

3. Other options are more appealing for the Big 12 footprint

This goes hand in hand with point No. 2, but why would the Big 12 take back damaged goods? Nebraska is in a deep pit with no signs of digging out. Meanwhile, there are clearly better options the Big 12 could consider that would expand its footprint regionally. Give me Houston over Nebraska every day of the week if the league even considers expanding again. Heck, give me BYU or Cincinnati or Memphis — at least they offer non-mediocrity and a flavor of uniqueness geographically Nebraska doesn’t that could expand the brand outside the region.