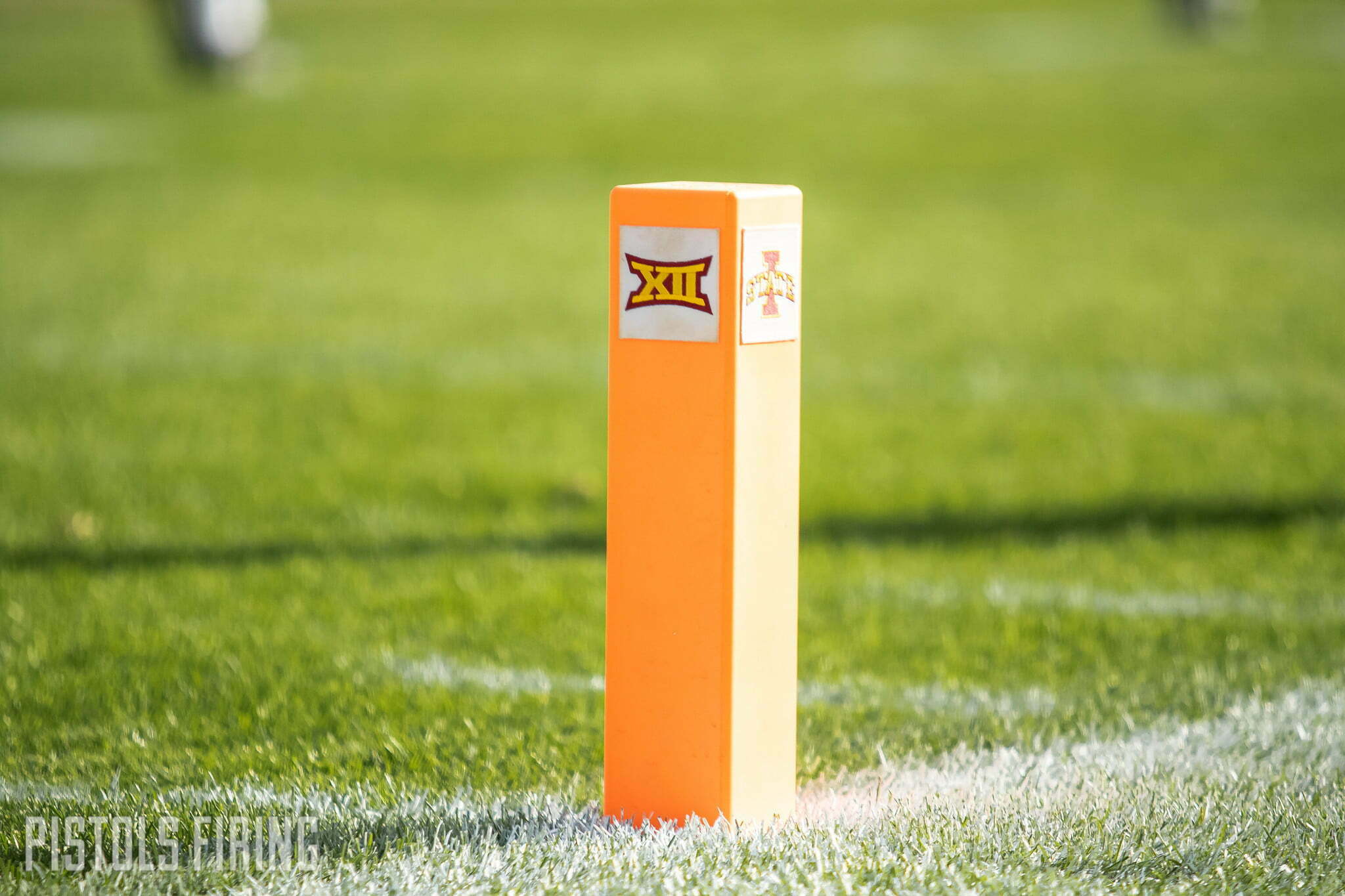 With Brock Purdy, Breece Hall and Charlie Kolar in the NFL, Matt Campbell’s Iowa State Cyclones predictably took a step back this season, but after a trio of Big 12 losses by 3 or fewer points, they finally got in the win column last weekend.

Iowa State is coming off a 31-14 win against West Virginia. Campbell, who has a 49-36 record in Ames, spoke with the media this week ahead of the Cyclones’ game against Oklahoma State, which kicks at 2:30 p.m. Saturday in Boone Pickens Stadium. Here are three things he said.

Injuries have played a major role in derailing Oklahoma State’s season, but Campbell said the Cyclones are “in a really good place” in terms of health.

Iowa State running back Jirehl Brock left the Cyclones’ win against West Virginia with a leg injury after only four carries, but it doesn’t appear to be anything long term for the ISU’s leading rusher.

“Jirehl, we’ll see today as we go out to practice, but he was in practice on Sunday and kind of back at it a little bit,” Campbell said. “Where he is, we’ll probably know a little bit more as we go through the week.”

Defensive tackle J.R. Singleton has missed the Cyclones’ past two games. Campbell said Singleton has been ill and that he’ll “hopefully” be back this coming week. Singleton has played 232 defensive snaps this season where he has nine tackles and a forced fumble.

2. Cowboys’ Offense Does Same Thing, No Matter the Quarterback

Which Oklahoma State quarterback the Cyclones will play against Saturday is a mystery.

OSU starter Spencer Sanders missed the Cowboys’ game in Lawrence with a shoulder injury. True freshman Garret Rangel started in his place, but Gunnar Gundy has also spent time as Sanders’ backup this season. Regardless of who plays behind center Saturday, Campbell said Iowa State’s preparation won’t change much.

“When you talk about a Mike Gundy-coached offense, it’s not changing a whole lot,” Campbell said. “They’ve got great playmakers on the outside. They’re really well coached on the offensive line. They’ve always got a consistent, really great running game. You’ve got to prepare for the total whole. No matter what or who, you’re gonna get a team that’s got elite playmakers at every area, and you’ve got a guy at the trigger position that is well-versed in the scheme. I think that’s the thing that Coach Gundy brings to the table is, you can go through the last 20 years, what they’re doing on the offensive side of the football really hasn’t varied no matter who’s been at quarterback. I think we at least have a global understanding of what we’re preparing for.”

Going into this past Saturday’s game, the Cyclones hadn’t scored more than 21 points in their past four games — they scored 21 in the fourth quarter against West Virginia.

In that fourth quarter, Iowa State had 136 total yards, including 89 yards on the ground. Scoring on three consecutive drives, the Cyclones marched 94 yards, 64 yards and 34 yards, respectively. For a team that has lost a lot of tight games this season, the Cyclones might’ve found a little mojo in how they finished off the Mountaineers.

“The execution was elite in the fourth quarter of the football game,” Campbell said. “From the blocking, to the running, to the quarterback play, I thought we really executed as well as we had all year. Really, in all honesty, the second half of that football game, that’s as well as we’ve played from an execution standpoint and a precision standpoint on the offensive side.”