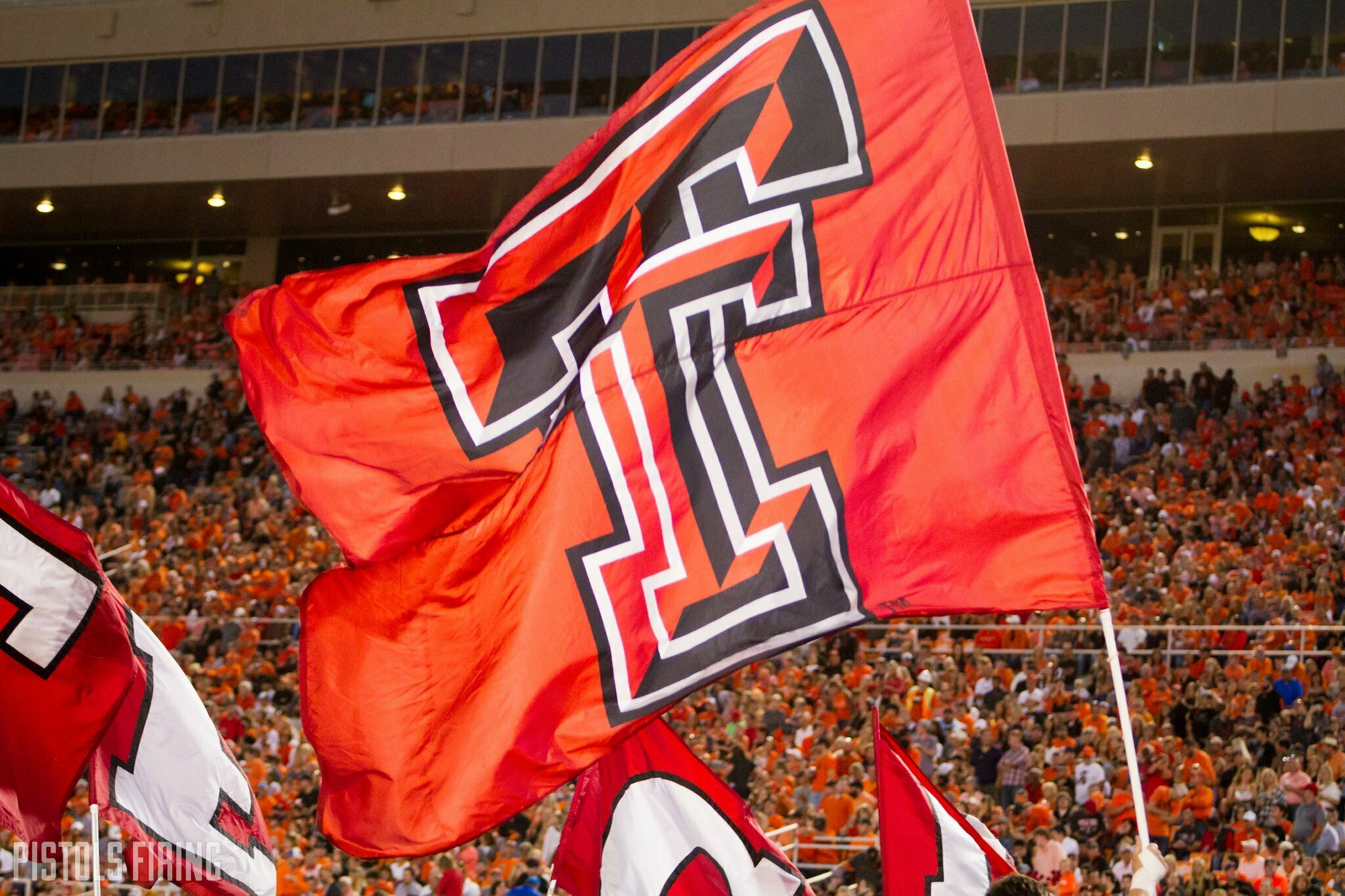 Matt Wells’ tenure in Lubbock is off to a rough start.

After beating up on Montana State and UTEP, Texas Tech has lost back-to-back games to Arizona and Oklahoma. The Red Raiders also lost starting quarterback Alan Bowman, who accounted for much of Tech’s offense before going down with injury.

The Red Raiders have a chance to right the ship this weekend against Oklahoma State. Here are some things Wells touched on at his Monday news conference.

The Red Raiders traveled to Norman last week with a two-quarterback system after losing starter Alan Bowman to injury.

Rice transfer Jackson Tyner got the start against OU, but he didn’t last long. Tyner went 1-for-5 before Jett Duffey took over, and Wells said Duffey will be the guy moving forward.

Duffey was 11-for-20 for 120 yards against OU on Saturday. Duffey also got a lot of run last season in Bowman’s absence. In 2018, Duffey completed 68 percent of his passes for 1,221 yards, eight touchdowns and six interceptions. He also ran for 369 yards and four touchdowns.

“When he pulls it down, he can run,” Wells said. “He is a dual-threat. He throws the ball well when he throws it on time. … Jett’s care-factor is high, and I respect that. I appreciate that. I think he does have some talent.”

It was no different with Wells at his presser Monday, starting with Hubbard, the nation’s leading rusher.

“He’s patient,” Wells said. “They do a lot of schemes where he’s able to read, and then he’s strong and physical. I mean, 180-something yards rushing a game or whatever that number is, he’s a talented young man and certainly a big challenge for our defense.”

The Red Raiders allowed CeeDee Lamb to catch seven passes for 185 yards and three touchdowns Saturday. Wells was asked about the comparisons between defending Lamb and Wallace.

“Elite, two of the best in this league, CeeDee and Wallace,” Wells said. “Every time they touch the ball, they got home-run speed. They got home-run ability. They can make you pay if you don’t tackle well. Making plays on the ball becomes paramount when you play elite talent like that.”

“The guy gives you a chance to win,” Wells said. “He’s dynamic — pocket breaks down, he’s dynamic. You gotta have eyes on him. When plays break down, he makes you a better play caller because he can hurt ya.”

The Cowboys’ defense has given up 9.8 points a half since the second half in Tulsa.

Kansas State only mustered eight first downs against OSU this past weekend. That’s not a great sign for a Tech team that got doubled up in yardage Saturday.

“Multiple coverages in the secondary,” Wells said. “Talented skill kids. I see a lot of D-linemen that are fresh up front because they play a lot of guys up front. But they’re dynamic and unique in terms of their scheme on defense — create a lot of issues, create a lot of confusion for receivers or quarterbacks.”