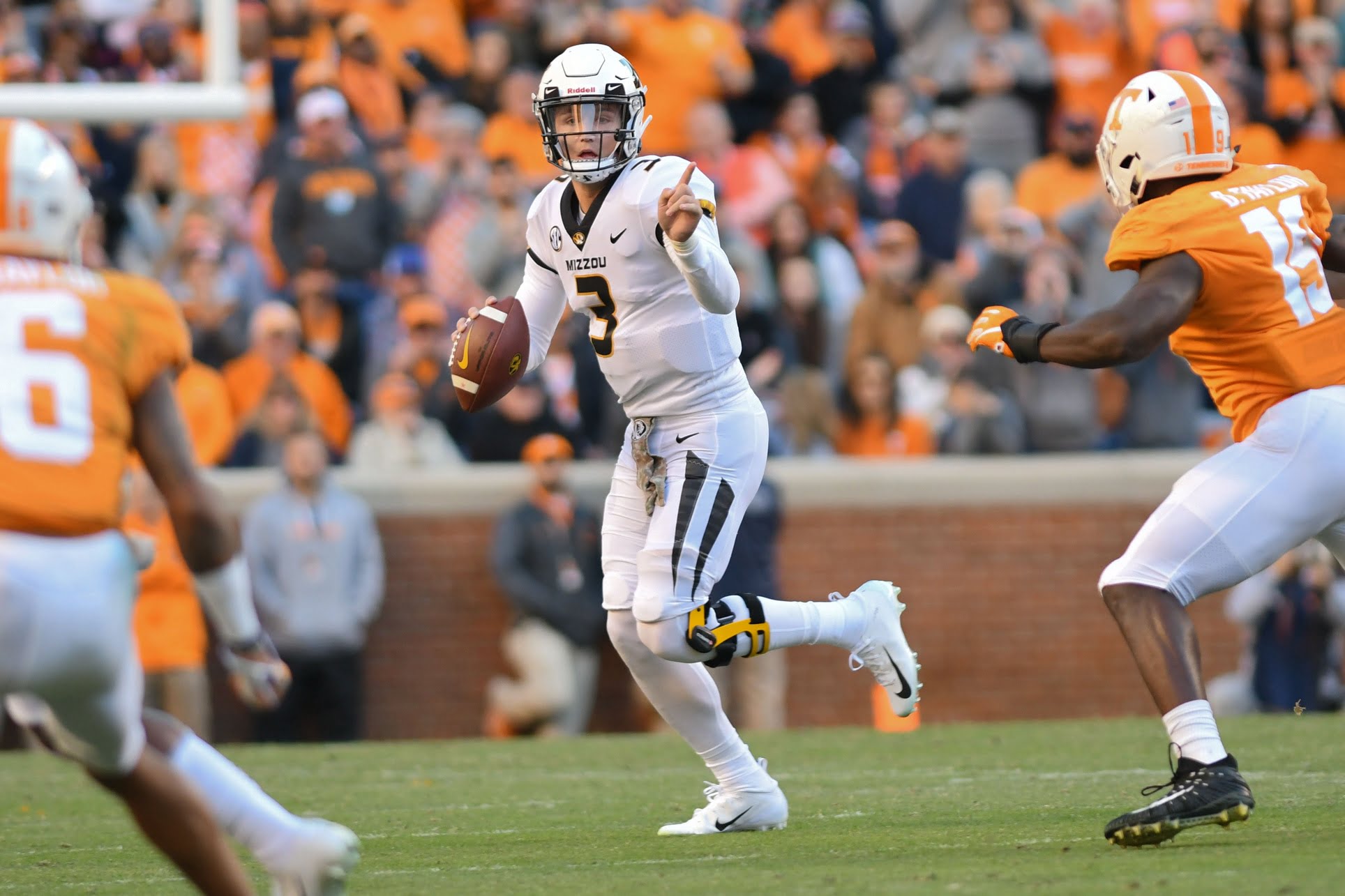 Don’t tell the Missouri offense the Tigers aren’t in the Big 12 anymore.

Oklahoma State will take on its old conference foe on New Year’s Eve in the Liberty Bowl. The Tigers have scored the third most point per game in the SEC, trailing only No. 1 Alabama and No. 5 Georgia. Here are three things to know about the No. 23 Tigers.

The Tigers’ only loss to an unranked foe came against South Carolina on Oct. 6. Apart from that, Missouri has put away most inferior teams. The Tigers have won their past four games by a combined score of 158-62.

Drew Lock has completed 63 percent of his passes for 3,125 yards, 25 touchdowns and has had eight interceptions so far this season. The only SEC quarterbacks with more yards than Lock this season are Ole Miss’ Jordan Ta’amu and Alabama’s Tua Tagovailoa.

Missouri running back Larry Rountree, a sophomore, has averaged 5.1 yards on his 198 carries this season, pushing him to his first 1,000-yard season. Rountree isn’t the Tigers’ only rushing threat, though.

Defensively, linebacker Cale Garrett has a team-high 104 tackles this season to go along with 6.5 tackles for loss. Fellow linebacker Terez Hall leads the team in sacks (5), tackles for loss (8) and quarterback hurries (7). It’ll be interesting to see how OSU’s up-and-down offensive line deals with Hall.

OSU is 23-29 against Missouri all-time, and the Cowboys are 0-1 against the Tigers in neutral site games.

The lone neutral site game was also the teams’ latest meeting, when Missouri defeated the Cowboys in the Cotton Bowl 41-31 in the 2013 season.

Clint Chelf (who was on this week’s pod) had 429 yards and three touchdowns, but the Cowboys couldn’t overcome the James Franklin/Maty Mauk combo. Missouri running back Henry Josey also had three rushing touchdowns.

Before the Cotton Bowl game, the Cowboys had won three games in a row against Missouri. Much of Missouri’s series lead was gained before the 70s. From 1915 to 1970, the Tigers were 15-2 against OSU.