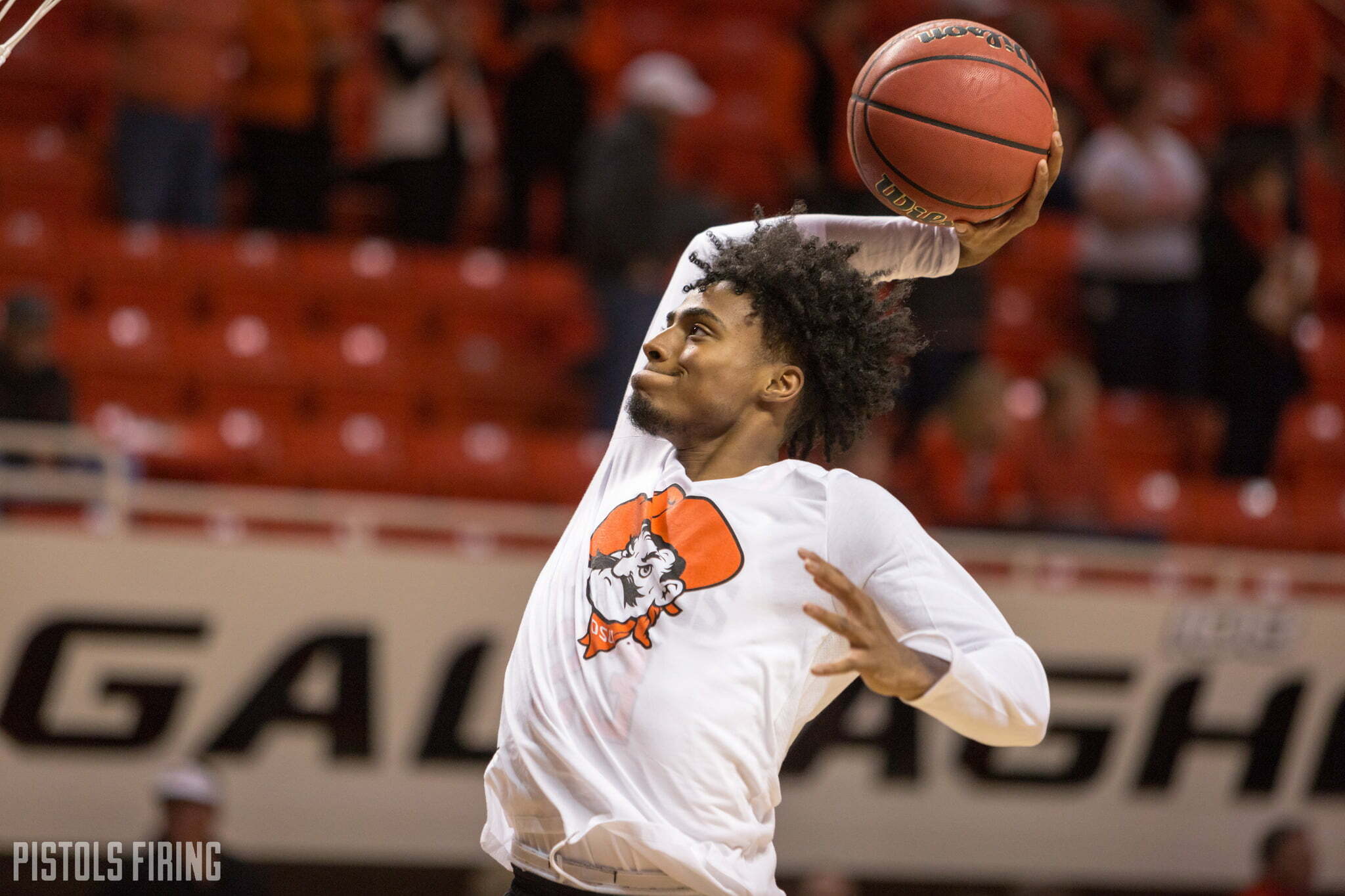 Here’s how the rest of the bracket shakes out. 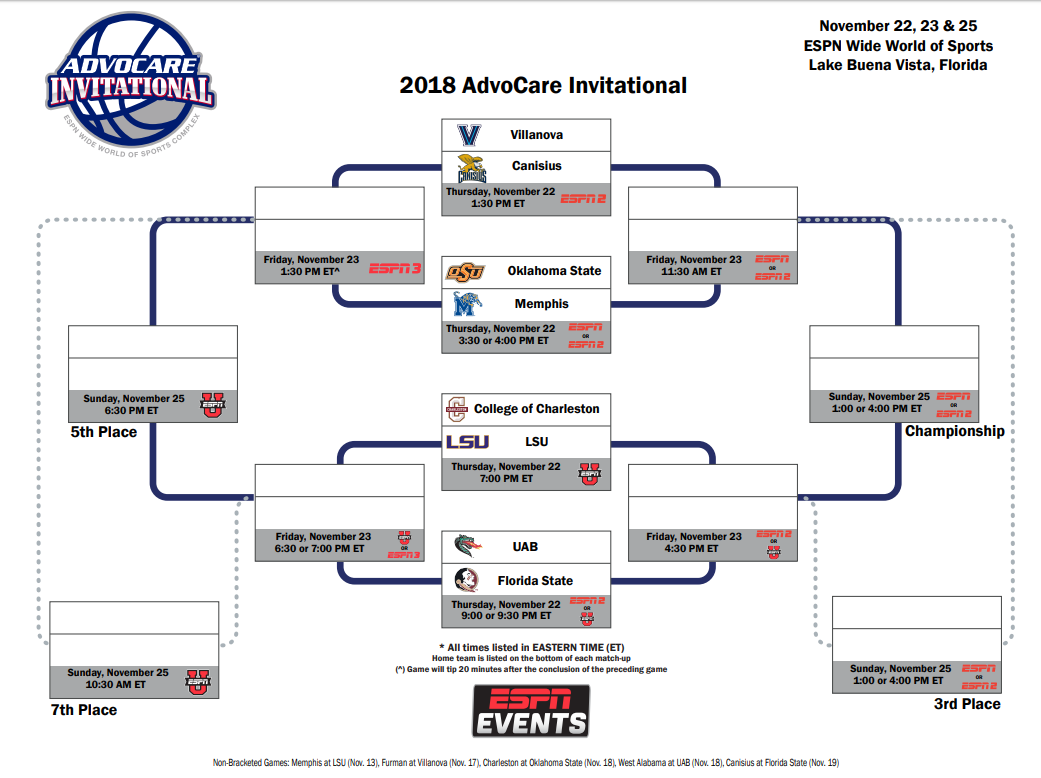 Win or lose, the Pokes are guaranteed to play at least three games before heading home to Stillwater. As OSU prepares for Thursday afternoon’s game, I wanted to take a look at three things to watch from this Cowboy squad during their tourney run.

Oklahoma State has been careless with the basketball at times through their first three games. According to KenPom.com, OSU ranks 258th in terms of turnover percentage. If the Cowboys continue on this path against a team like Memphis, the Tigers will make them pay on the other end as they are averaging just under 21 points per game off turnovers. This will be something this young Cowboy team will need to focus on as they tip off tournament play on Thursday.

Although, he’s still listed as day-to-day with a hamstring injury, graduate transfer Mike Cunningham would be an experienced ball handler who could ease some of the turnover problems the Pokes have faced this season.

2. Points in the Paint

The Cowboys have not done a lot of scoring inside so far this year. Compared to the rest of the tournament field, they are second to last in points in the paint per game at 26.7. The only team they are ahead of is a 1-2 Canisius squad that hasn’t looked very impressive this season and is currently ranked 177th on KenPom.

See the full per game breakdown below.

According to Hoop-Math.com, the Pokes are 151st in the nation in percentage of total shots taken at the rim. In addition, when they are taking shots inside, they haven’t been particularly efficient, as they rank 241st in field goal percentage at the rim.

Now, some of this has to do with the fact that almost all of their big men are freshmen and are still developing their offensive game in the low post. On the other hand, OSU has a plethora of ball handlers on its roster who are all capable of driving the lane and finishing inside.

In addition, junior forward Cam McGriff is very talented on the block (as he shows in the clip below), and I think the Cowboys need to work it to him more in the post, especially when they are playing against teams that lack size.

Luckily for the Cowboys they are shooting lights out from three-point range this season at 46.2 percent. Although Oklahoma State has a good amount of talented shooters, I don’t think they will be able to keep draining deep balls at this rate throughout the course of the year. When they aren’t falling, you can’t keep settling for long-range shots and have to try to work it inside.

One way to increase the scoring efficiency in the paint is with plays like this.

Five of Michael Weathers’ six made shots against the College of Charleston were layups. He was able top get into the lane pretty much whenever he wanted and also played very well on the defensive end of the floor. I broke down Weathers outstanding performance in more detail in a post earlier this week, but my question heading into this Thursday is: Will he be able to play at this level consistently?

When the competition heats up, as it most definitely will as you can see from the bracket above, will Weathers rise to the occasion and be a go-to guy for this Cowboy squad? I think he has the talent to do it, as he showcased his freshman season at Ohio, and we will see if he’s up to the task in tournament play this weekend.