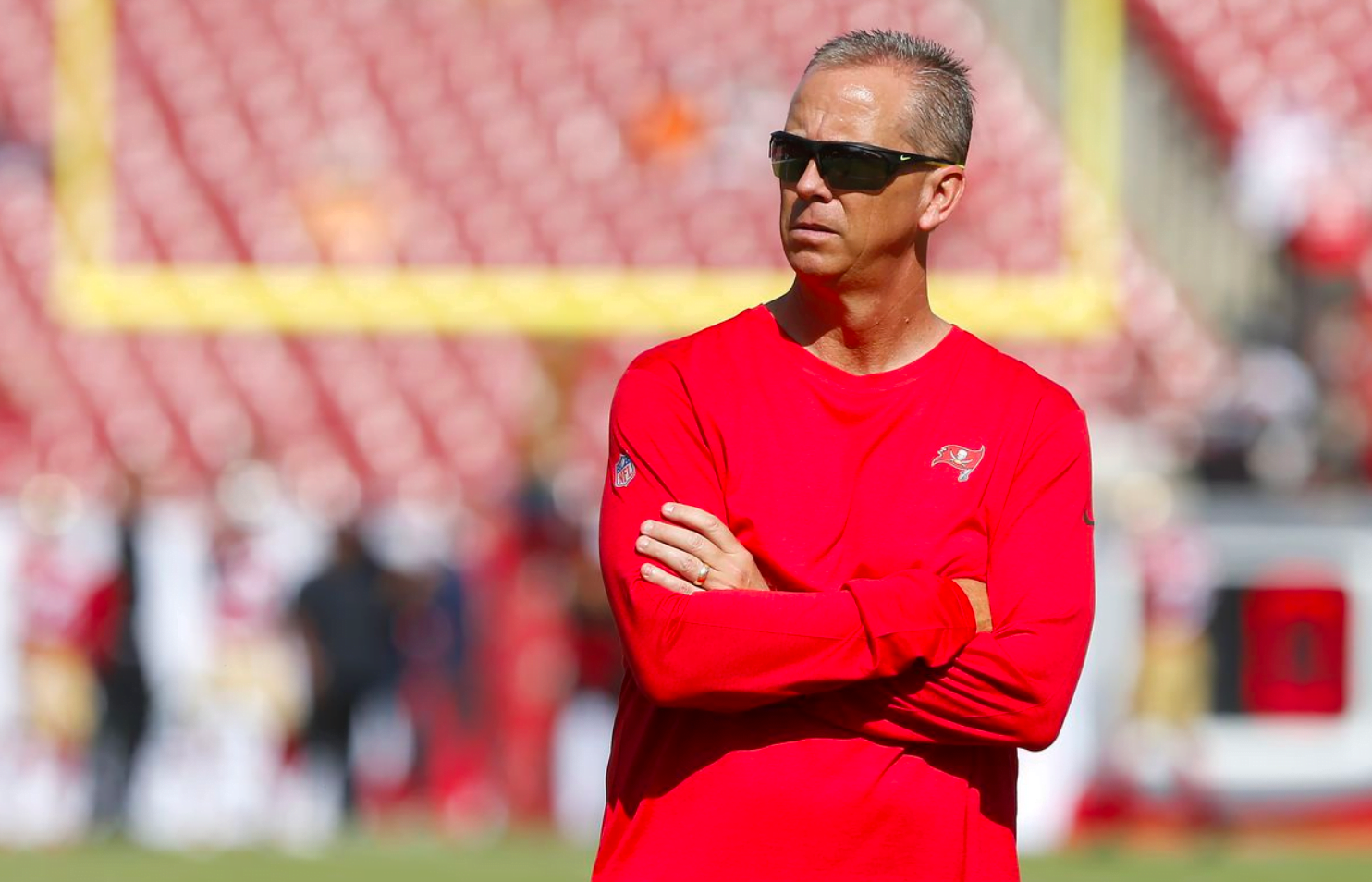 Monken was in limbo after Bucs head coach Dirk Koetter, along with his staff, was ousted following a 5-11 season.

The move unites Monken, considered to be one of Gundy’s best coordinators during his Stillwater stint, with one of OSU’s most hated villains, Baker Mayfield. Mayfield perennially plagued the Pokes as the QB of the Sooners.

Monken was considered to be a candidate as OSU’s OC to succeed Mike Yurcich, who left for Ohio State to become the QB coach and passing game coordinator, but staying in the NFL for him makes sense. He was considered for NFL head coaching gigs in his brief jobless limbo, and will almost certainly be considered again next year if his early tenure in Cleveland, paired with Baker Mayfield and a sleeping contender, goes off without a hitch.

With Monken off the table, Gundy may more strongly consider internal candidates like Josh Henson or Kasey Dunn as OSU’s play-caller. It may also pave the way for a more expansive search to take the reins of OSU’s offense.