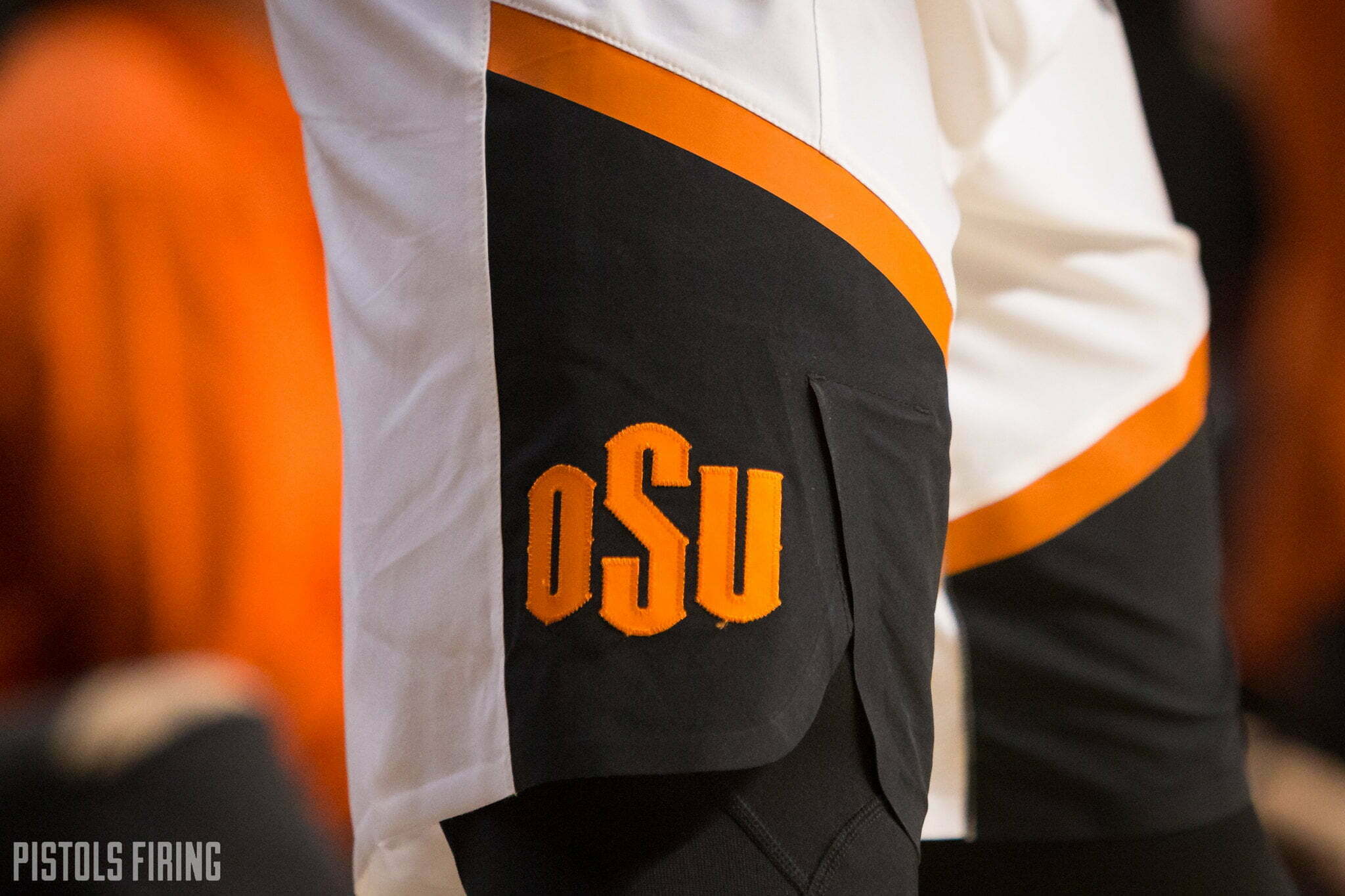 While most people in Stillwater are somewhere between shellshock and indignation over the upcoming Big 12 split, Mike Boynton was blessed with some good news on Tuesday.

Five-star shooting guard Shaedon Sharpe tweeted out his Top 10 and it included the Cowboys, as well as a number of bluebloods and a smattering of current Big 12 teams.

The athletic 6-foot-4, 175-pound shooting guard hails from Dream City Christion in Glendale, Arizona. He’s the top prospect in the state according to 247Sports Composite ranking, the No. 2 shooting guard and the No 8 overall recruit for 2022.

Sharpe just wrapped up an impressive showing at the Nike EYBL Peach Jam and there’s talk that this fast-rising star could approach a No. 1 class ranking by the team he inks a letter of intent.

This is not really a question in my mind because of the smooth way he creates and makes shooting opportunities. Sharpe has a natural explosion with a handle that gets him to his spots, and the ability to pull up from 28-feet.

Sharpe is considered a Kentucky lean. The blueblood holds 100% of 247’s crystal ball predictions. And according to Ben Roberts of the Lexington Herald-Leader, his landing in Lexington is the worst-kept secret in national recruiting circles.

But the fact that OSU has a seat at the table is a testament to Boynton’s work on the trail and his persistence. And a lot of things can change in a short amount of time. It’s recruiting.

OSU does not currently have a commit for the 2022 cycle. This news comes just a day after the Cowboys made the Top 9 for 2022 guard Quion Williams.