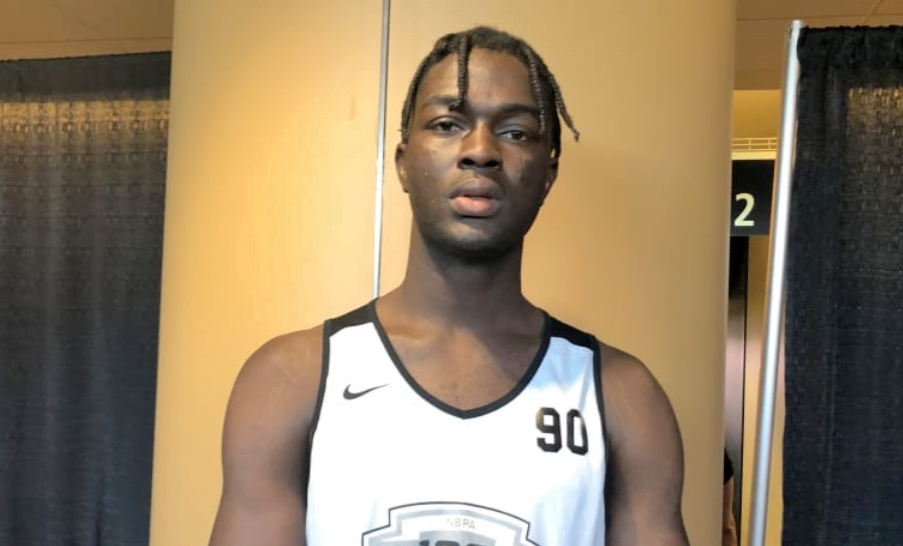 Oklahoma State has made the top schools for top-125 center Jonathan Aku, a 6-foot-10, 210 pound prospect from Lewisville, Texas.

I would like to thank all the wonderful coaches that have expressed interest in me during my recruiting process. Now is the difficult part of cutting my list down to 10. I will focus on these remaining schools as I look for the best fit for me academically and athletically pic.twitter.com/aeJ7JMeSb4

Aku has played his recruitment close to the vest and played no favorites, though the 2020 big man is said to be eyeing Texas A&M and Texas Tech — the two prominent in-state schools — with an elevated interest.

OSU has been on Aku since the first of this year, when they offered in February. By that time, LSU, TCU, A&M, Tulsa, Georgetown and Houston had already offered. It may not matter, though, based on what he told 247Sports recently about what he’s looking for in his college.

“For me, I want to go somewhere that I can play and will be accepted,” he said. “Most importantly, though, it is about education. I love computers and I want to set myself up for life after basketball.”

OSU can offer Aku a spot in its 2020 class alongside Davonte Davis (and maybe Cade Cunningham), but it can also offer computer engineering or computer science undergraduate majors that could help sway him down the line before he makes his decision.