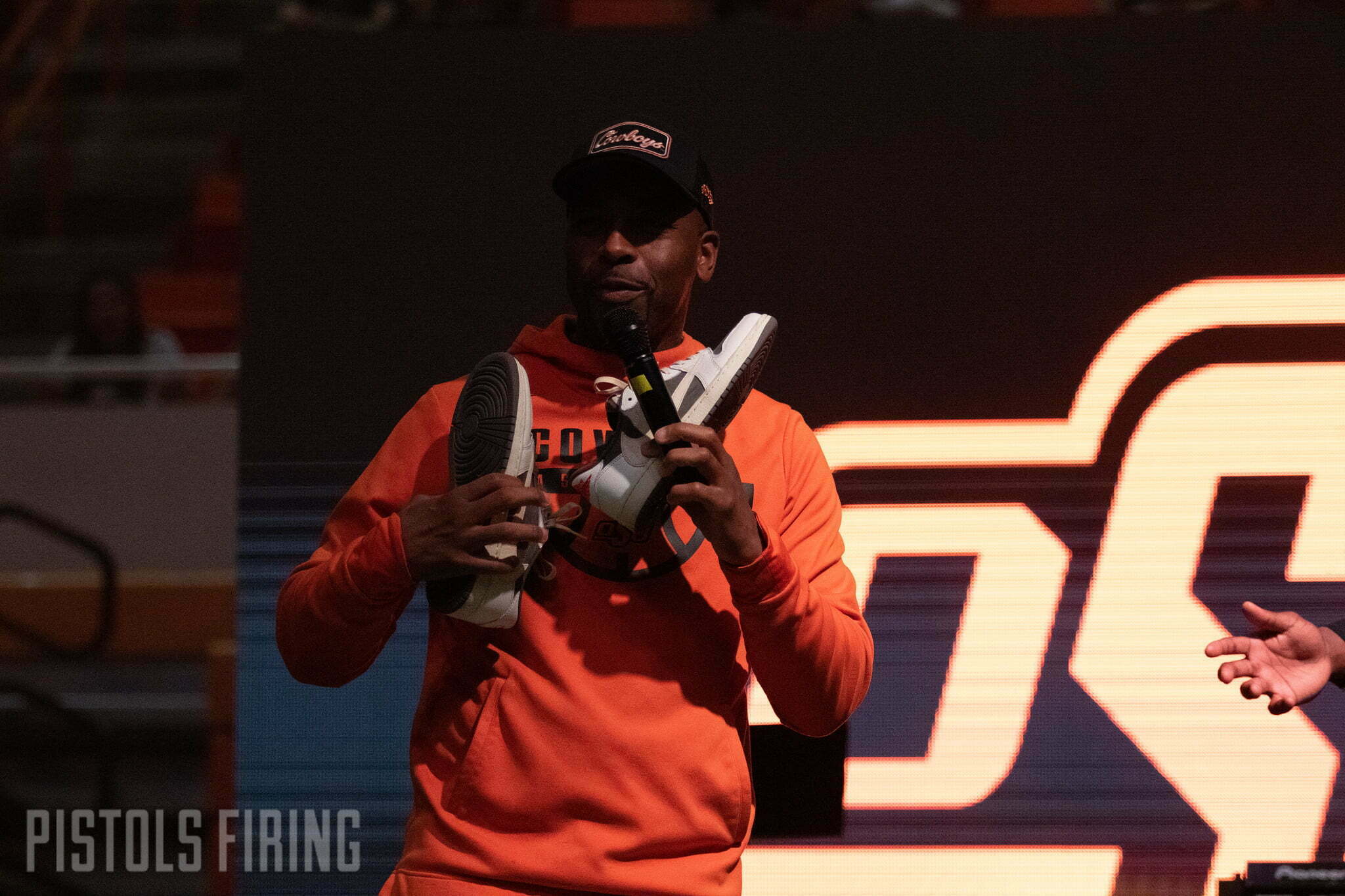 Mike Boynton might not be done with his 2023 class after all.

Eric Dailey, a 6-foot-7 forward from IMG Academy in Florida, announced Tuesday his intentions on visiting Oklahoma State this week. A consensus four-star recruit, Dailey is ranked as highly as the No. 41 player in the 2023 class.

Dailey has gotten to work with Boynton firsthand. This summer, the pair won gold together (along with OSU commit Brandon Garrison) at the U18 FIBA Americas Championship in Mexico. Dailey averaged 9.5 points, 6.5 rebounds and 1.7 assists at the event.

Playing with the Georgia Stars on Nike’s EYBL circuit this summer, Dailey averaged 13.8 points, 6.3 rebounds and 1.9 assists a game while shooting 44% from the field and 37% from 3-point range.

OSU was included in Dailey’s Top 8 in September along with Kentucky, Kansas, Michigan, Memphis, Florida State, TCU and Texas A&M.

Boynton has four commits in his 2023 class — Garrison, Jamyron Keller, Justin McBride and Connor Dow. That class ranks 15th nationally in 247Sports’ team rankings. If Dailey committed today, OSU would jump to No. 8 in the rankings.