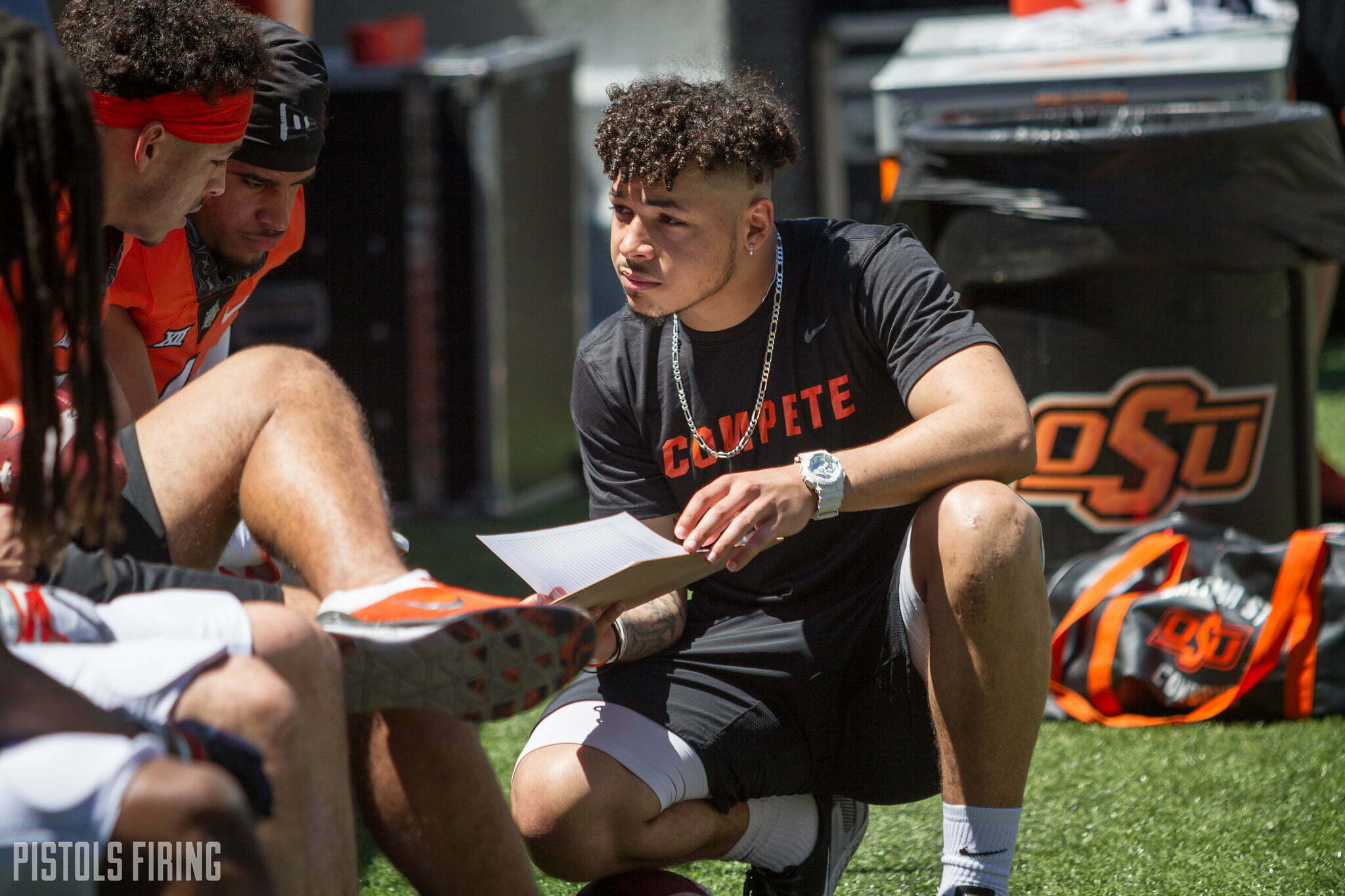 Tracin Wallace, the former captivating Texas high school quarterback and twin brother of Biletnikoff finalist Tylan, will no longer pursue a career in football due to continued struggles with injury.

Wallace appeared in just two games as a redshirt freshman last season before yet another injury derailed his season. This latest ACL injury (all on the same knee) will be his last caused by football, he announced on Thursday via his Twitter account.

“Football has played a big role in my life since I first picked one up. This game not only changed my life but turned me into the man I am today and I will forever be grateful for all the accomplishments and places the game has taken me.

“I tore my ACL again for the third time in September of 2018 during practice and with that causing me to have 4 knee surgeries in the course of my career, I’m sad to say that [I] can no longer continue to play the game I love.

“Everything happens for a reason and everything has a purpose in life. Life is about 10% what happens to you and 90% how you react. I will continue to be a part of the Oklahoma State football team and continue to help and support my brothers.

“I want to thank everyone who supported me throughout my career and those who will continue to support me throughout the rest of my journey. Forever and always. Go Pokes.”

Wallace’s injury woes began back in high school. Following promising freshman and sophomore seasons at South Hills High School in Fort Worth, he suffered season-ending knee injuries both as a junior and a senior. Despite those setbacks, Wallace still finished his prep career with 4,316 passing yards and 52 touchdowns to just 13 interceptions.

Wallace signed with Oklahoma State as a three-star athlete as part of the 2017 class along with his brother, but was listed as a quarterback on the 2017 roster. He joined Tylan as a member of OSU’s receiving corps ahead of 2018, but was not listed on the 2019 spring roster.