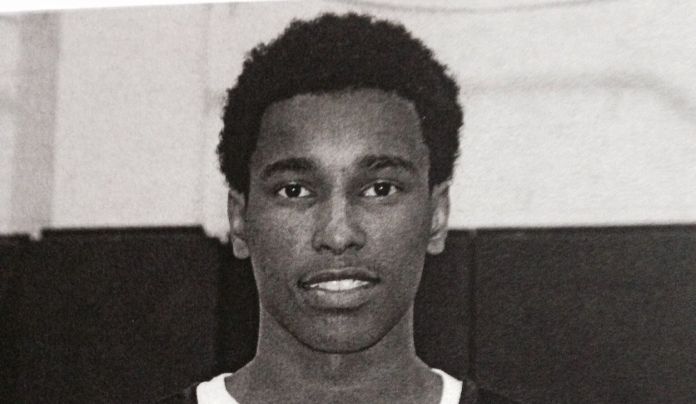 Five-foot-nine point guard Loren Jackson from Chicago, Ill. recently picked up an offer from Oklahoma State. The Cowboys join a list that also includes Tulsa, Nebraska and several other basketball programs from across the country.

Travis Ford has had a recent fascination with small point guards, with five-foot-nine point guard Tyree Griffin signing a year ago and now the vested interest in Jackson. Both Griffin and Jackson can fill up the stat sheet, though. As a senior at Landry-Walker, Griffin averaged 17.2 points per game. Jackson had a breakout summer on the AAU circuit and showcased his shooting ability enough for Ford to extend an offer.

As it currently stands, OSU has offered five point guards in the 2016 class.