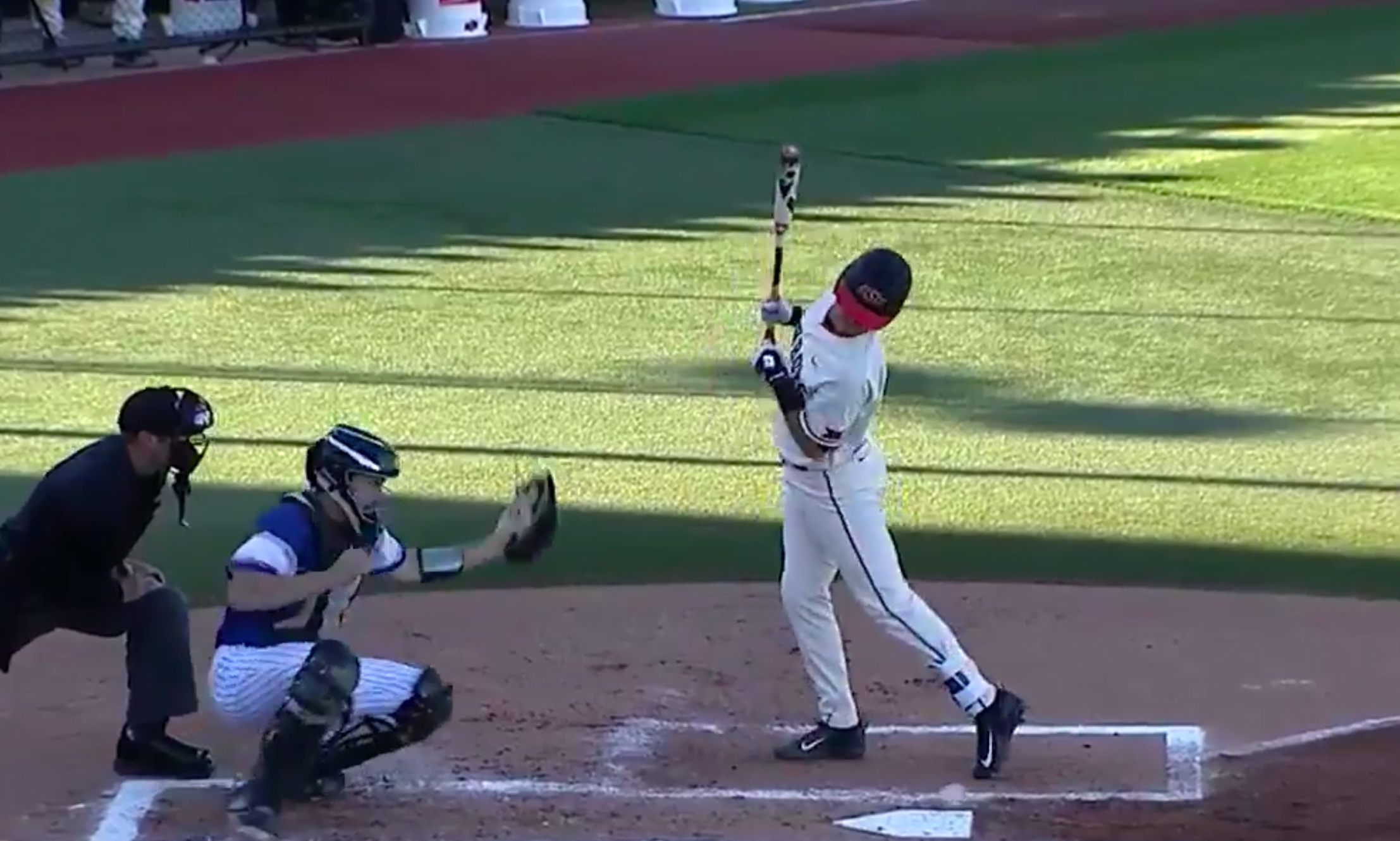 It started with a semi-operational scoreboard. Then the university announced the power and internet went out on campus, and it just so happened the Oklahoma State baseball team was playing St. Louis University.

Hapless basketball coach Travis Ford’s current team beat his former on 10-7 on Wednesday at Allie P. Reynolds Stadium. This was the first meeting between the two schools in any sports in almost a year since Ford “mutually parted ways” with OSU on March 16, and his curse was felt.

Blake Battenfield started for the Cowboys after he was taken out of the closer role. He gave up no runs on one hit, a walk and a strikeout. He didn’t come back out for the second inning.

Max Simpson replaced him in the second. Brady Basso replaced him for the third, and Trey Riley replaced him at the start of the fourth. Holliday used 10 pitchers against the Fightin’ Fords.

“We got a number of guys that we needed to get to the mound, and we couldn’t afford to get anybody overextended to where we didn’t have them over the weekend,” Holliday aid. “There’s parts during the early part of the year where you get guys to the mound, get ’em in, get ’em out, and usually when a guy’s sharp, with a one-inning look, you can make it tough for the other team to get a chance to settle in.”

The weirdness continued on the other side of the innings. Through five, OSU was outhit 14-4, but the score was tied at 6. A lot of that was because of the St. Louis pitchers’ inaccuracy. The Cowboys walked 10 times. Holliday said it’s especially frustrating to come short when they are seeing the ball so well.

“You gotta take what they give you,” Holliday said. “If they don’t throw you the ball over the plate, a walk can be a very valuable weapon on offense. A couple more hits here and there to go with those walks, it could have been a good offensive night.”

When the Cowboys’ offense came to life, it was often because of third baseman Garrett Benge. He went 2-for-3 with two RBIs and, in the theme of the night, an oddball triple.

With the sun not yet beneath the crest of Allie P., Benge flied one to right-center. St. Louis second baseman Cole Dubet pointed toward it, but that didn’t help Aaron Case in center or Trent Leimkhueler in right. They ran to the wall, fighting the sun, and the ball fell between them in the middle of the outfield. That scored Ryan Sluder and Jacob Chappell.

But after St. Louis’ Devin Mahoney hit a 2-RBI double to the left-center wall in the top of the sixth, OSU trailed 8-6, and the game seemed out of reach for the Cowboys who got only two hits after the sixth inning.

Although the offense struggled, Benge said the thing he was most disappointed about was how the Cowboys failed to defend. Fielding is something OSU baseball prides itself on, Benge said, and it wasn’t good enough Wednesday.

Although the Cowboys had only one error, Benge committed it in the top of the eighth inning. Dubet laid a bunt down the line, and Benge tried to field it barehanded and throw to first, but his throw was wide, and a run scored and Dubet went to third.

“I don’t know (whether it was a lack of focus),” Benge said. “Just gotta bounce back and get ready to go this weekend.”

The Cowboys travel to Frisco, Texas, on Thursday for the Frisco Classic where they will play Arkansas, Nebraska and Arizona, who knocked OSU out of the College World Series last year.