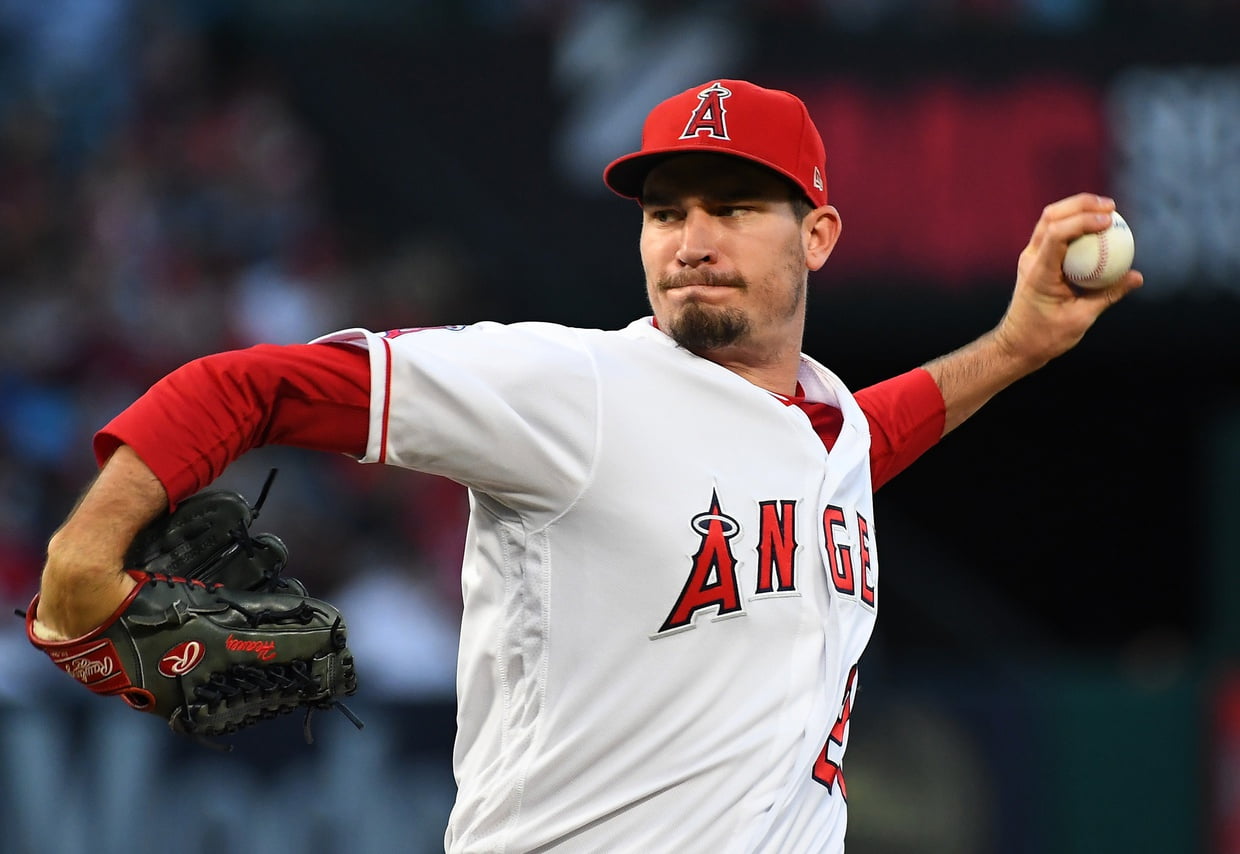 Andrew Heaney, Peter Prodanov and Matt Smith will be inducted to the Cowboy Baseball Hall of Fame as its 2019 class.

A five-person committee selected Heaney, Prodanov and Smith after analyzing each player’s accomplishments at Oklahoma State and the professional ranks. The three are the 55th, 56th and 57th members to the Cowboy Baseball Hall of Fame and will be honored at OSU’s First Pitch Banquet on Jan. 26.

Heaney pitches for the Los Angeles Angels. While at OSU, Heaney led the Cowboys in wins during each of his three seasons. He made 51 appearances in in OSU uniform, where he had a 3.19 ERA and 246 strikeouts in 251.2 innings. He was an All-American in 2012.

Prodanov left OSU as a two-time All-American, and the Red Sox drafted him in the 22nd round in 1995.

Smith, a pitcher, is OSU’s all-time leader in strikeouts. He had a 3.32 ERA with 348 strikeouts in 297.1 innings, granting him three All-Big 12 selections, and he was once an All-American.