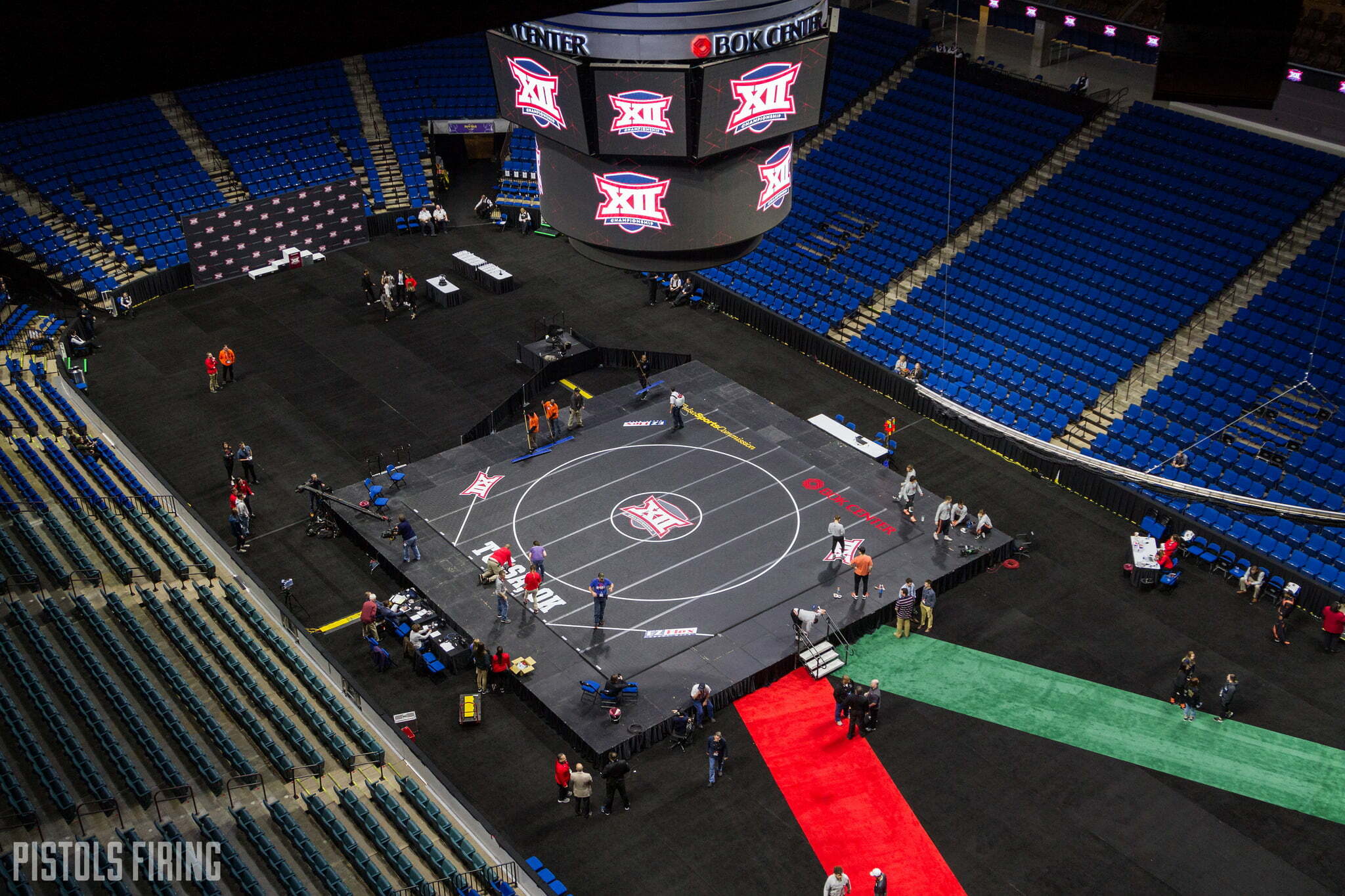 The NCAA announced the host sites for the NCAA wrestling tournament from 2023-2026 on Thursday and Tulsa will be the site for the 2023 tournament.

The tournament will take place at the BOK center, is hosted by the Tulsa Sports Commission and lists Oklahoma State University as the host member for the event.

This will not be the first major wrestling event for the BOK, as the the venue and Tulsa Sports Commission have been the host of the Big 12 tournament since 2017 and will continue to host the event at least through 2024.

The Cowboys landed the No. 1 recruiting class for 2020 and are projected to land a similar level class for 2021 and should be expected to be in the hunt for the championship for 2023 when they host the event.