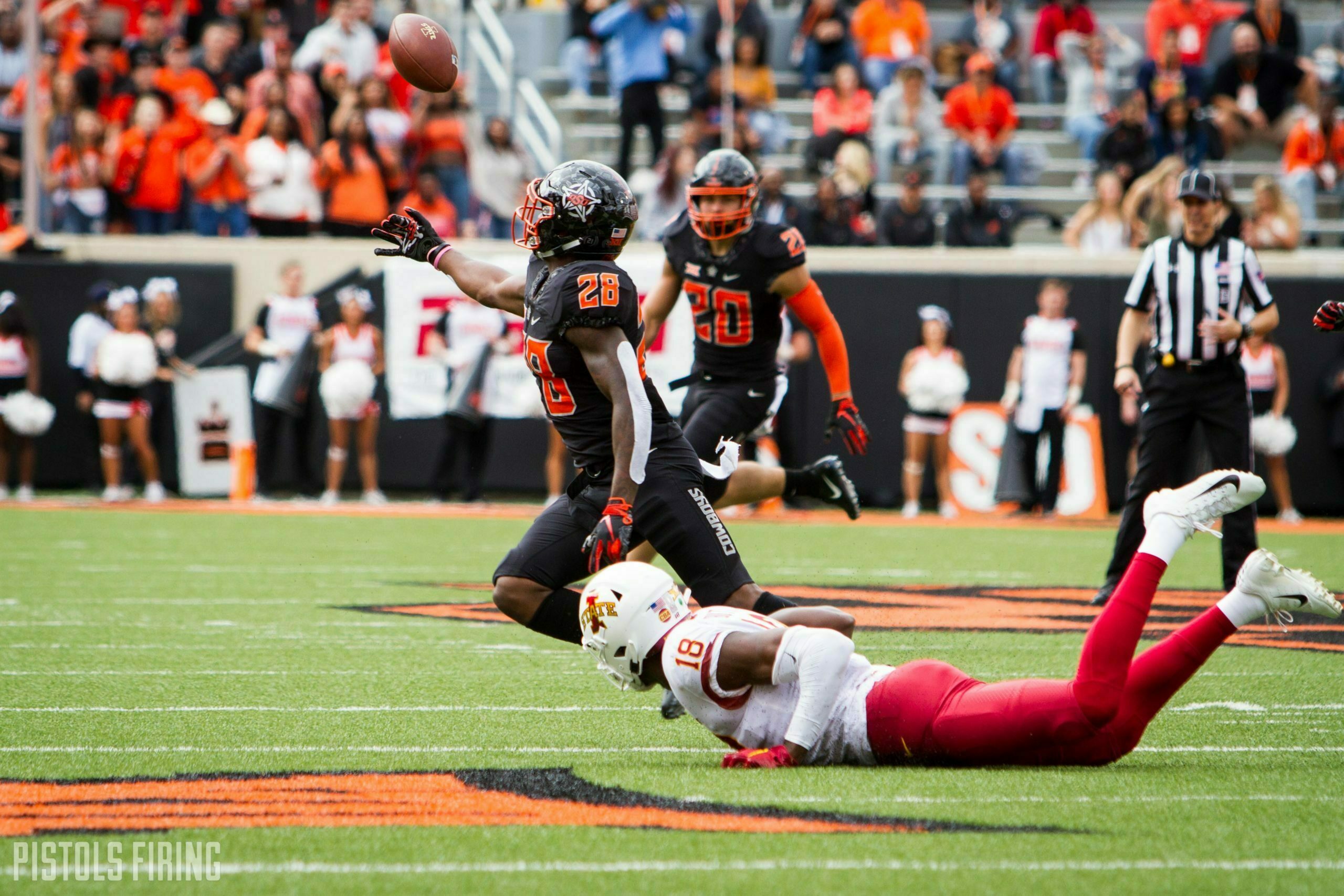 With an unexpected double bye now on Oklahoma State’s schedule because of a Covid-19 outbreak within Baylor’s football program, the Pokes will have the benefit of two week’s rest before their next game on Oct. 24.

The Big 12 announced Monday that the game — OSU’s Week 7 bout against Iowa State — will be an afternoon kick. It’s slated to be one of three afternoon kicks within the league that day, and will air on FOX. With OU set for a morning kick vs. TCU and Baylor-Texas in the same time slot, it should be the most impactful conference game of the afternoon.

Iowa State has a bye this upcoming week and so it, too, will enter off plenty of rest. Momentum is on its side, too. After a season-opening loss to Louisiana, the Cyclones have won three-straight, including a huge win over then-No. 18 Oklahoma two weekends ago.