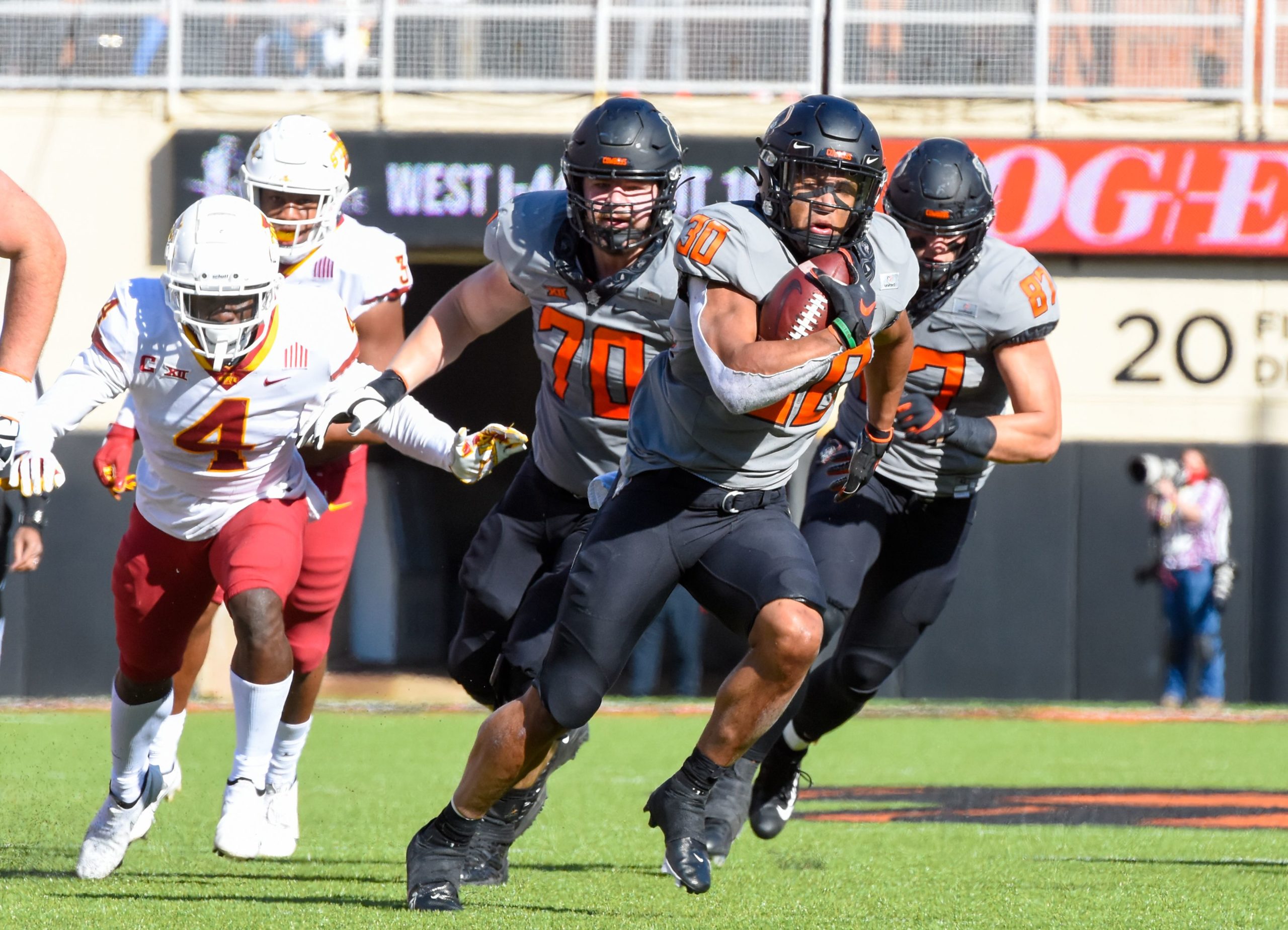 Oklahoma State’s Week 9 tilt against Kansas State on Nov. 7 is still up in the air in terms of timing.

It would be OSU’s third game on FOX in as many weeks, having played on the network against Iowa State last weekend and Texas this upcoming weekend.

OSU has also played on ABC this season, beating West Virginia on the network on Sept. 26.