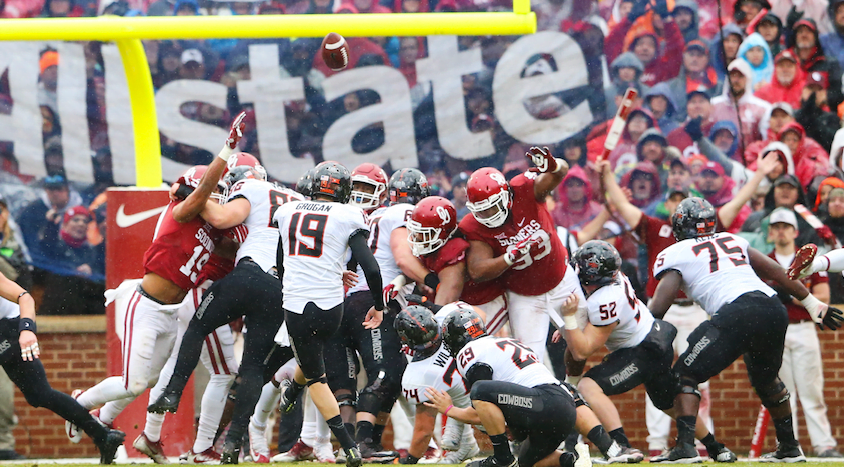 Following Oklahoma State’s Big 12 title loss to the rival Sooners, Oklahoma State athletes past and present took to social media to share their thoughts and disappointment.

Lay it all on the line for my guys. Blessed to be here

Proud of this team, win or lose proud to be a Cowboy #GoPokes

Should the college football playoff committee consider coaching when picking the final 4?? ?

I use to dream about playing in games like today

Glory be to God, thank you for the opportunity ?

what's life without adversity, stay up young stay up.. blessed

Thank you fans for all the support. Love this university and this team. Thankful to wear these colors every Saturday of the fall.