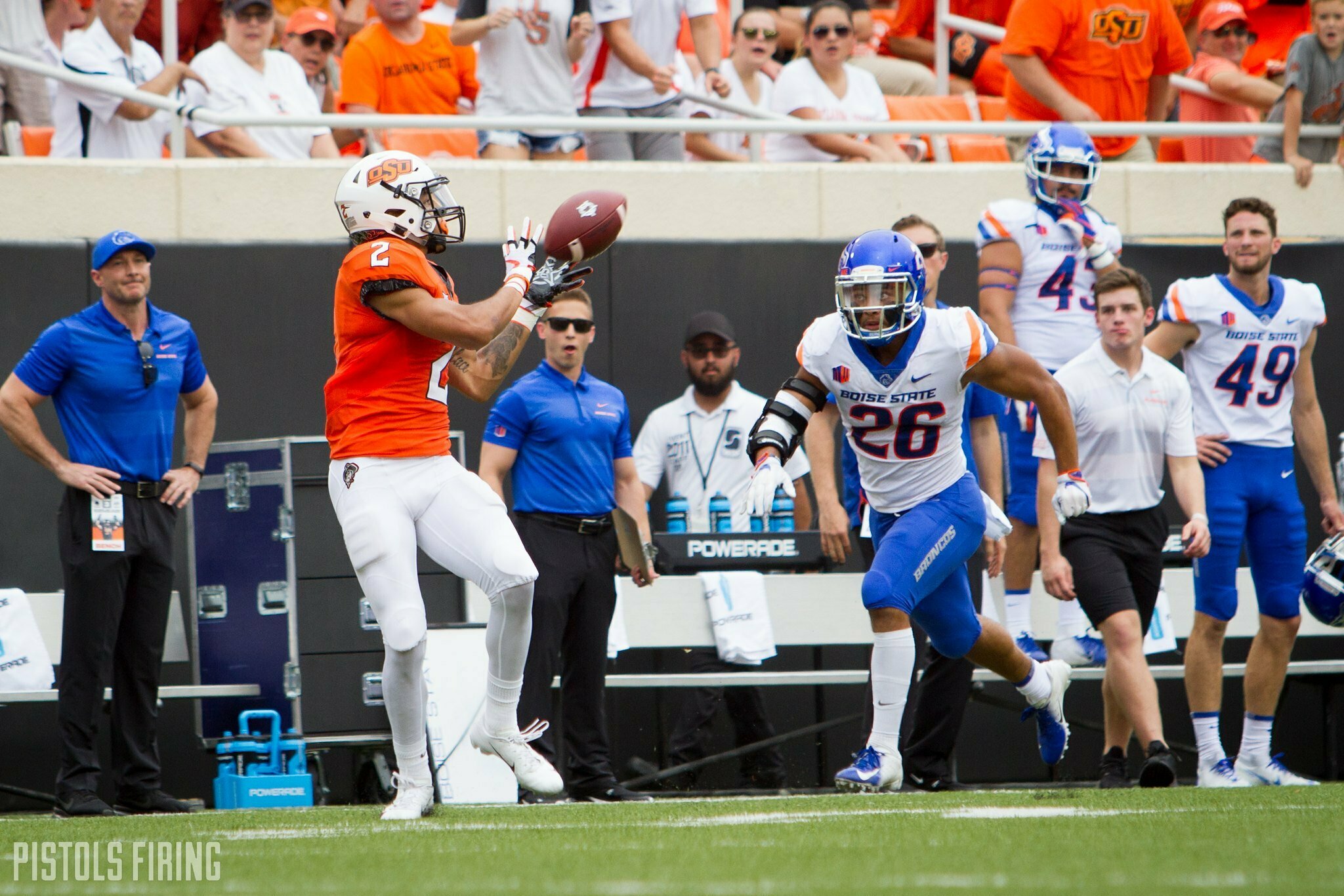 Tylan Wallace was named among 47 players (11 from the Big 12) to the Earl Campbell Tyler Rose Award watch list given to the top offensive player in the country.

This award is a little bit niche so I won’t paraphrase:

To qualify for the award a player must also check at least one of the the following boxes:

Born in Texas: ✅
Went to high school in Texas: ✅
Played at a Texas-based junior or four-year college: ?

Tylan is the only Cowboy on the list but is joined by 10 of his Big 12 colleagues.

If he stays healthy, Tylan has a good shot to be in the running at the end of the year. He was a finalist for the award last season despite missing the final five games of the year with injury.

Tylan is also on the preseason watch lists for both the Biletnikoff Award (given to college football’s top receiver) and the Maxwell Award (given to CFB’s most outstanding player).