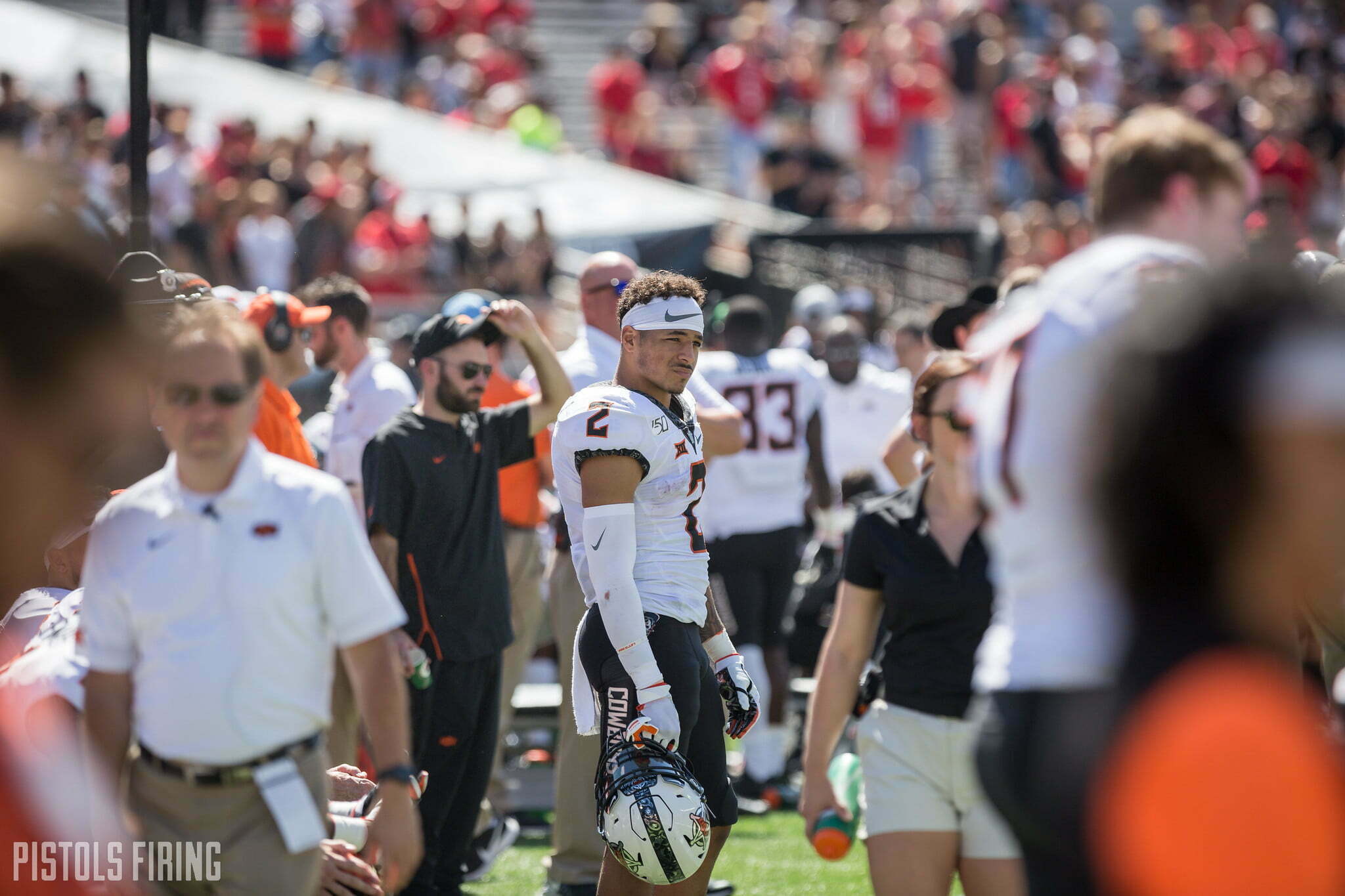 Oklahoma State’s star wideout was named to the Walter Camp All-America second team on Thursday, his second time to earn that honor in three years and his second All-American honor this season.

Wallace was named to the Walter Camp second team back in 2018, the same year he was a Biletnikoff finalist. He was named a 2020 AFCA All-American last week.

With those designations for 2020, Wallace became the 14th Cowboy to earn All-American honors in multiple years and the first since Quinn Sharp did thrice from 2010-12.

Wallace is set to take part in the Reese’s Senior Bowl Jan. 30 in Mobile, Ala. Late Thursday Wallace retweeted this announcement about taking part in an NFL Combine preparation program.