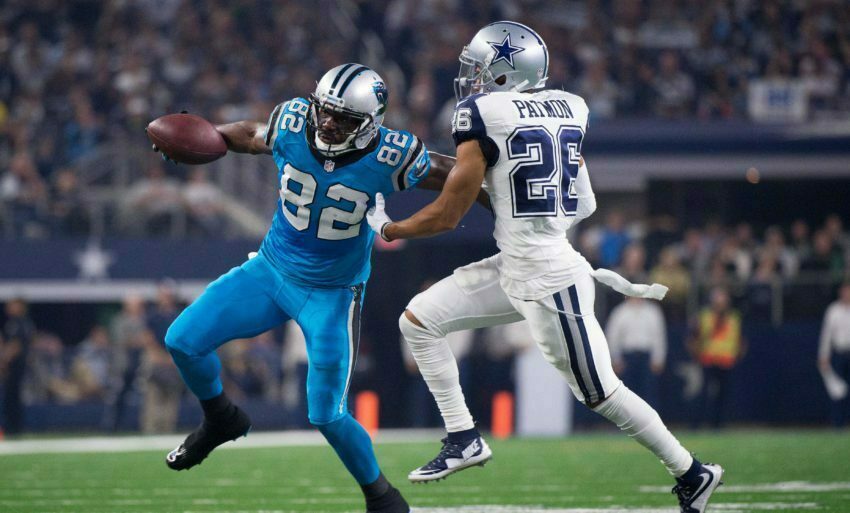 Former Oklahoma State cornerbacks Tyler Patmon and Kevin Peterson have signed with NFL teams. Patmon, who played for OSU in 2013, is headed to Carolina and Peterson, the rookie, to Los Angeles.

Patmon has been in the league since 2014, and he signs with his fifth NFL team since joining the Cowboys his rookie season. Peterson finds a team after being released by Chicago in early September. Both Carolina and Los Angeles are eliminated from playoff contention with records of 6-10 and 4-12, respectively.