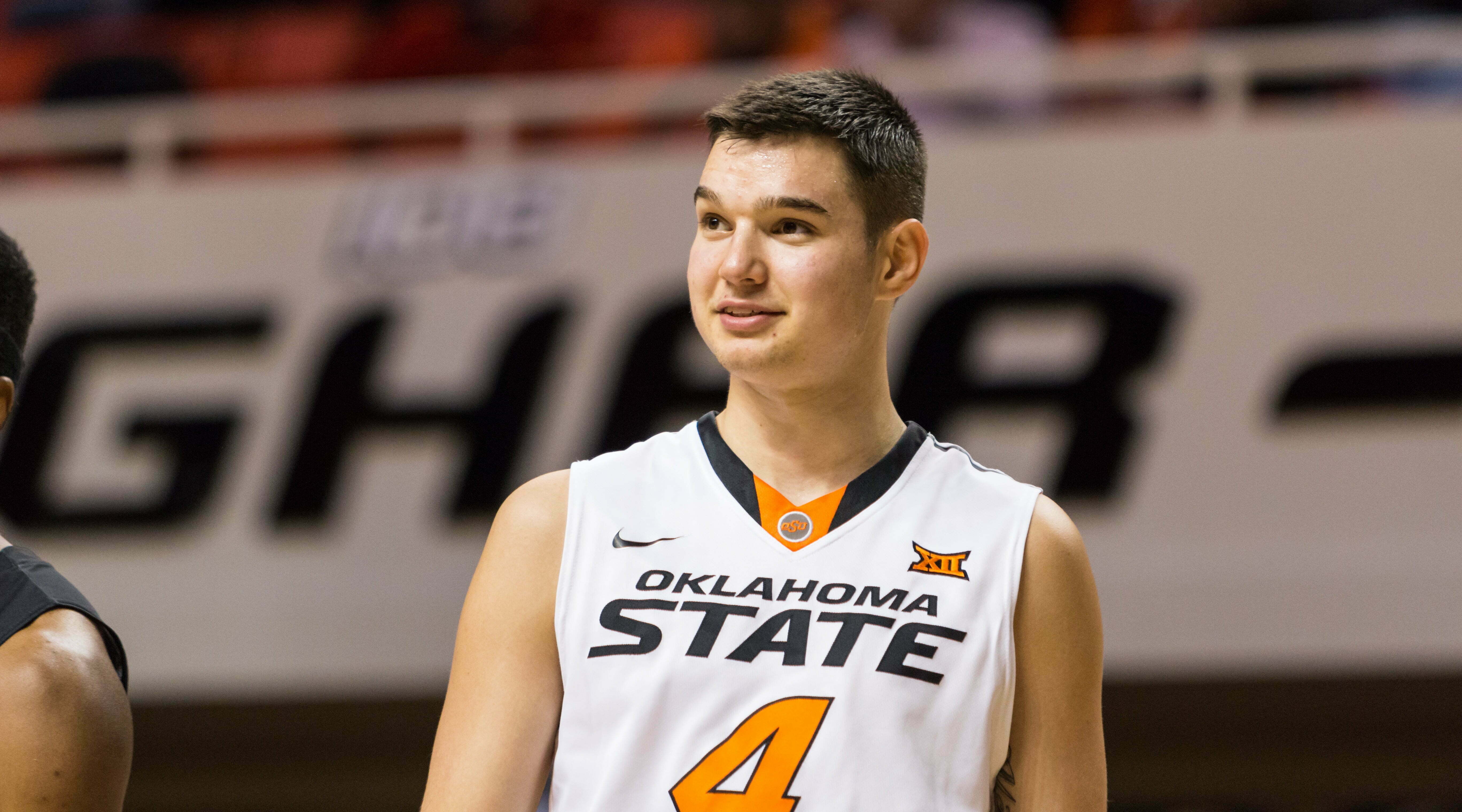 Brad Underwood spoke to reporters this week about his hot-shooting frosh.

“He’s very confident because he’s earned the right to be confident,” Underwood told the Tulsa World. “He’s put in hours upon hours shooting the basketball. He’s fearless. He thinks he’s the best, not just on our team but in college basketball. He’s earned that right because of his work ethic. I use the term ‘swagger’ a lot. He’s got a lot of it.”

Uh, yeah he does.

Maybe the best moment Dizzy has had of late came when he hit a three at Wichita State last Saturday to put OSU up 80-58 over the Shockers. He high-fived his bench and gave a love tap to an unsuspecting Wichita State player.

“It was a competitive game,” Dziagwa told the Oklahoman. “I had to let him know.”

Then Dziagwa got to the point. The point is something we have been discussing all year. That Underwood has empowered the 295th-most experienced team in the country to play like a top 25 team for the first two months of the season. That he has seemingly transformed an organization’s culture in under a year. The point that there is a plan, and it appears to be a great one.

“When Coach has trust in you,” Dziagwa told the Oklahoman, “You just play with a lot of confidence that you can beat anybody.