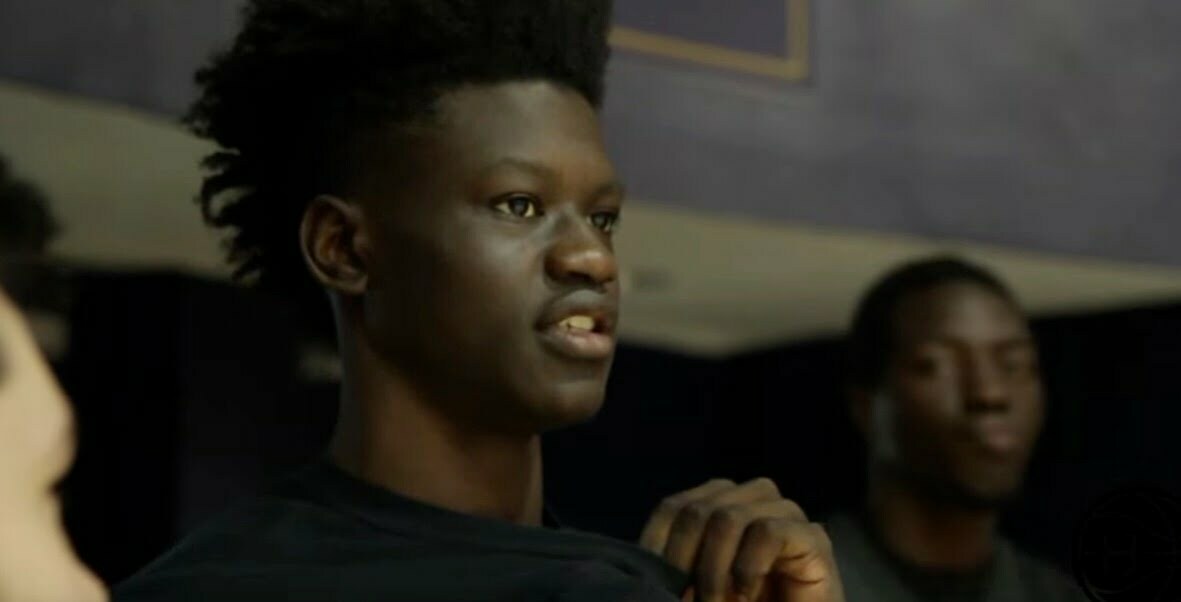 There has been some consternation of the the recruiting Brad Underwood has done so far. He certainly has not recruited to the level Travis Ford recruited to at OSU and even hasn’t matched what Ford has done at St. Louis since leaving Stillwater. Of course he also hasn’t lost to Ball State at home by 25 yet either.

But last week Underwood (along with the help of his assistants) netted his first coup on the recruiting trail when he snagged a pair of four-star players out of Miami (of all places) in Zack Dawson and Latravian Glover. We saw Underwood compare Glover’s game to LeBron’s game (style-wise anyway), but what about Dawson (who has been committed for a while)?

“He’s one of the elite players, not only in the state of Florida, but in the country,” said Underwood.

“Zach doesn’t know how good he can be yet,” continued Underwood. “He’s a guy who has great length and he’s a very good shooter. He has great athleticism, and he is highly competitive, motorized, and I use that in a very positive way. His motor is non-stop and all he wants to do is become great, and that excites me about Zack.”

Fact check: Confirmed. In the documentary below Zack says, “Some people have to work, and this is a job for me that’s easy. I do what I like. I do what’s my favorite thing, and that’s play basketball …”

“He’s a winner,” said Underwood. “We look for those characteristics, and Zach was the first to jump on board with us with a commitment and we’ve been ecstatic ever since that day. He has the opportunity to come in here and contribute right away for us.”

To say I’m pumped would be a severe understatement.