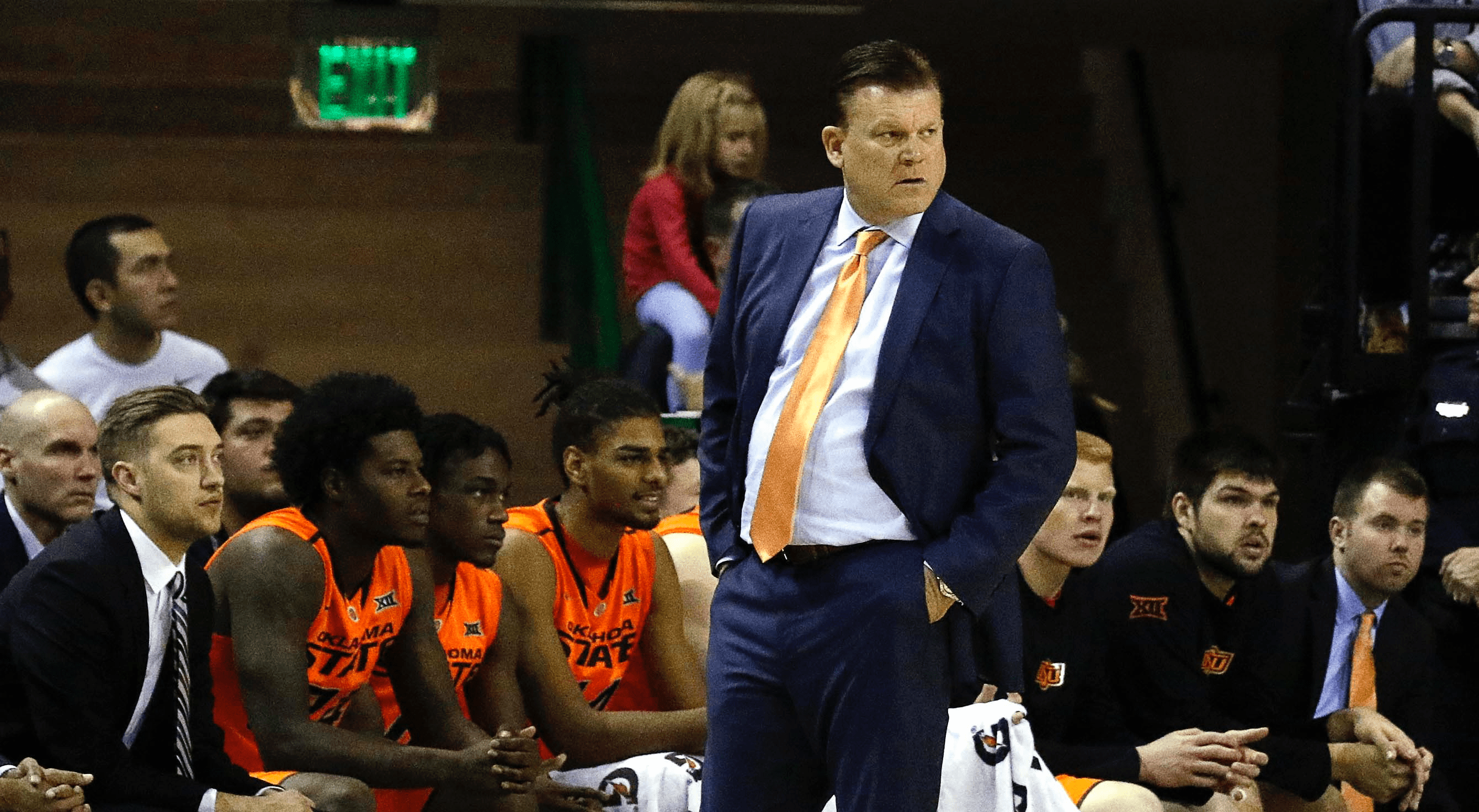 Oklahoma State has now lost its first three conference games since it was in the Big 8. Way back in 1996 — the year after its incredible Final Four run — OSU lost to Kansas, Iowa State and Nebraska to open the conference year. It went on to finish 17-10 that year. This year’s team is now 10-5 and will fight for a similar winning percentage (which would get them in the NCAA Tournament).

Head coach Brad Underwood said after the Pokes dropped a tough one to No. 2 Baylor in Waco that he was far more encouraged by this outing than by the stink bomb they dropped in Austin on Wednesday evening.

“[Baylor] made plays when they needed to, and I’m really proud of our locker room,” said Underwood. “I’m really proud of the guys in there. I think Jawun (Evans) played four or five minutes the first half, and I thought we controlled it without him. That’s growth on our part.

TOP Plays: We went toe-to-toe with the No. 2 team in the country tonight. It wasn’t the result we wanted, but the fight was there. #okstate pic.twitter.com/iVnsYcEJXV

“It’s what we preach and what we talk about, and I thought that on a night that you can’t shoot the basketball very well, you have to find a way to be in games to win them. But if we keep competing like that, we’re going to win some games. They made plays tonight and got the offensive rebounds when they needed them, and I knew that was a big key coming in.”

Underwood had challenged his team after Wednesday to really despise losing, and you could tell they played more like it against Baylor on Saturday than they have at any point in the season so far. Before it was just well, we might be good … we’re still figuring it out. Now it’s the Big 12 is brutal … we’re going to have to fight for some wins.

There were certainly positives, eons more so than on Wednesday. OSU held Baylor to below its season average in effective field goal percentage. OSU got 45 percent of available offensive rebounds (Baylor allows 31 percent on average). OSU turned Baylor over on 20 percent of possessions (18 percent average). All of these were tenants of what Underwood wants to be about. They just weren’t enough on the road in Waco on Saturday night.

“On a night that you don’t shoot the basketball very well, you have to find a way to be in games to win them,” Underwood told the Tulsa World. “Nineteen offensive rebounds. Sixteen more field-goal attempts. I want that to be a staple of what Oklahoma State basketball is about.”