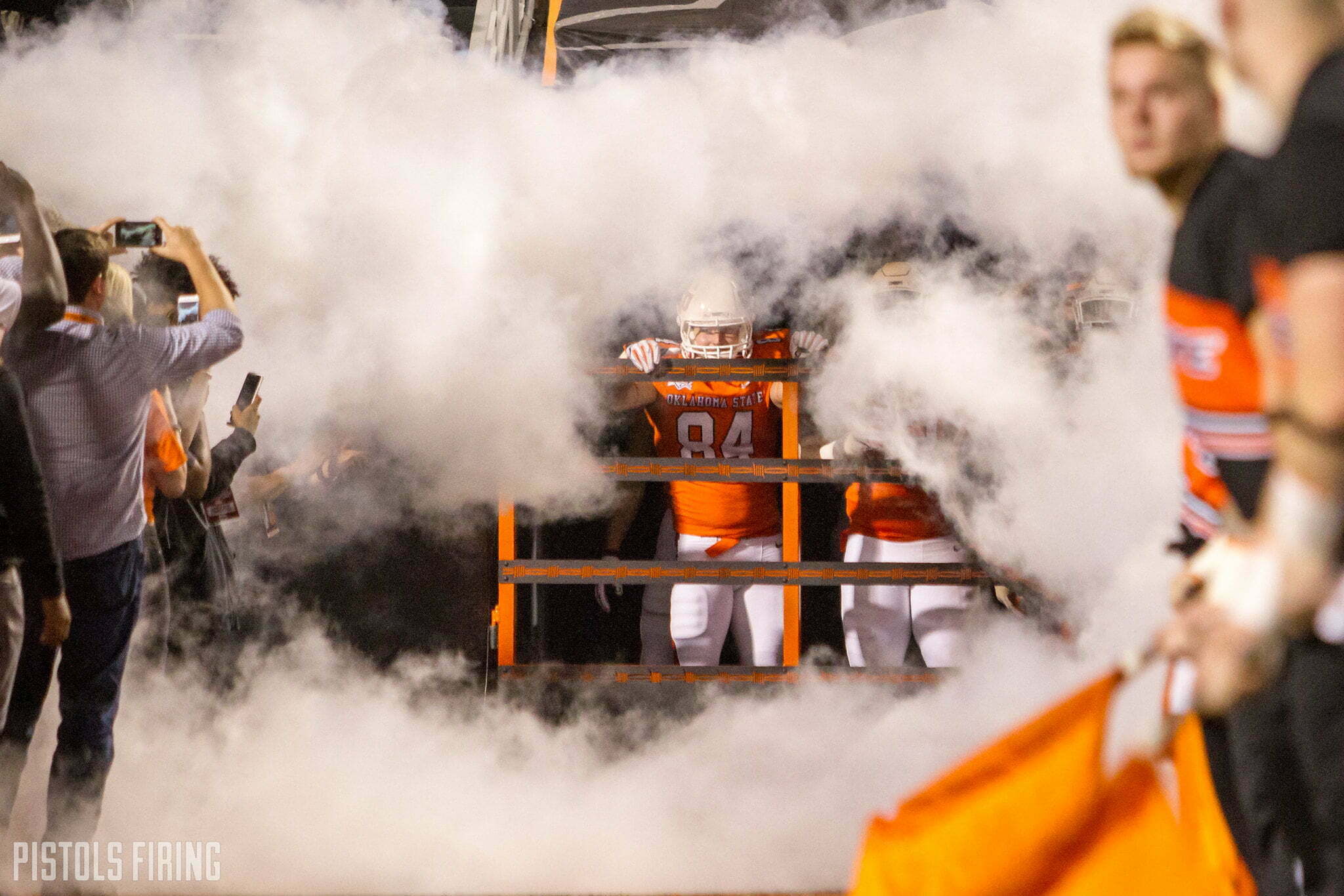 After three weeks of play, we’re all tied up at five following Carson’s four-point week at Tulsa last week, and him and Southwell both nailing the WWO look. Here’s a look at the standings after the non-conference portion of our schedule.

Now it’s on to conference play where the Pokes tighten up their looks and likely offer us a couple of fresh ones throughout the next 10 weeks. Here are our picks for Texas in Austin to get things going this conference season.

Kyle Porter (OWB): I’m going with their traditional at-Texas look of orange-white-black with a bit of a curveball. I’m picking a helmet I’m not positive they’ve ever worn before (although it feels like they have and I just can’t find it). An orange chrome brand helmet. Basically this helmet but if it was orange instead of white. I hope they swap Gargantuan Pete for the brand this weekend and get six straight against the Horns. 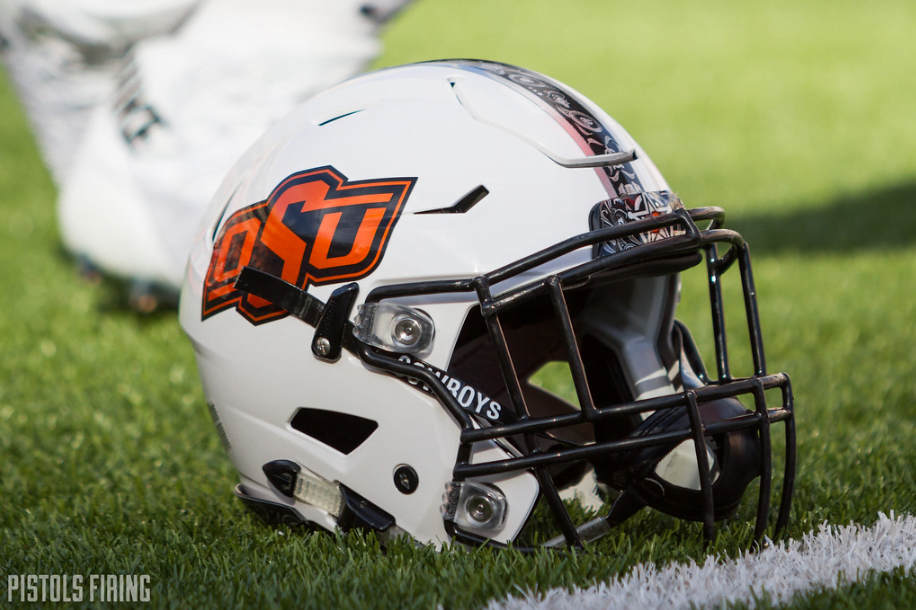 Carson Cunningham (OWB): We have learned over the years the equipment staff can be superstitious and likes to ride a hot combo. Look no further than OWB at Texas with two straight wins in thrilling fashion. I was leaning to this combo before I got some insider info (which includes the Huge Pete chrome helmet). We shall see how reliable that intel was.

Justin Southwell (OWB): Could there be anything greater than 1988 throwbacks vs Texas? Probably not, but you could try with 1988 throwbacks at Texas! Well, we can dream. 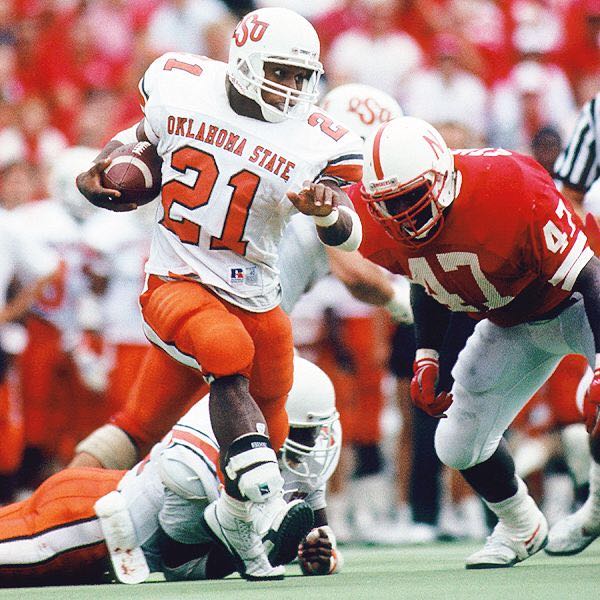 It might be a lock to pick OWB at Texas these days, so I’ll play safe this week with that pick. It would be the third consecutive time to see that combo at Texas, but each time has been slightly different. In 2015, the jersey had orange numbers. With the current template in 2017, black numbers. The difference this year will be the bandana stripe on the Chrome Pete helmet.