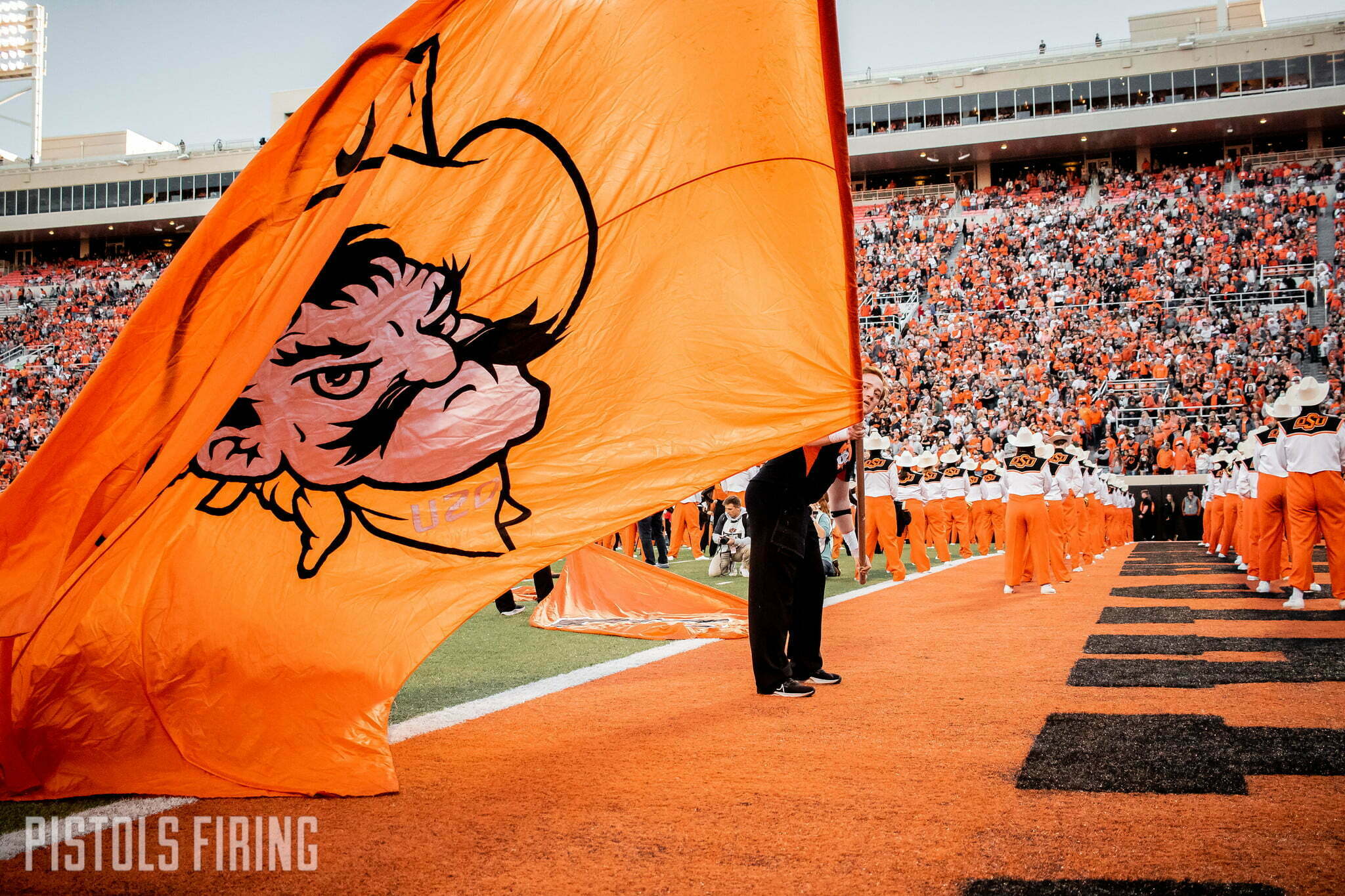 Some people go from Norman to Los Angeles; others go from Los Angeles to Stillwater.

USC offensive line transfer Casey Collier announced a commitment to Oklahoma State on Sunday night. Collier was listed as a 6-foot-7, 300-pound redshirt freshman for the Trojans last season. Because of the pandemic, he has four years of eligibility remaining.

Collier was a three-star prospect in the 2020 class. He chose the Trojans over offers from Florida State, Texas Tech, Arizona, Indiana, Minnesota and others. Originally from Baytown, Texas (east of Houston), Collier played at Barbers Hill High School.

“We’ll be fine up front,” Gundy said Monday. “We don’t have a lot of depth right now because we’ve got a couple guys that would be, well one guy that would be in the two-deep, that left in the portal. We have a few leave, but one would be in the two-deep. Then we had two or three guys that had minor scopes, so they won’t be in spring ball. That’s why we’re down a few guys, there’s like three of them.”

As if his crazy measurements weren’t enough, Collier has some solid genetics. His sister, Charli, played basketball at Texas and was the No. 1 WNBA Draft pick in 2021. His parents were also both college athletes.

With his size and ability, Collier should develop into a solid player for the Cowboys.