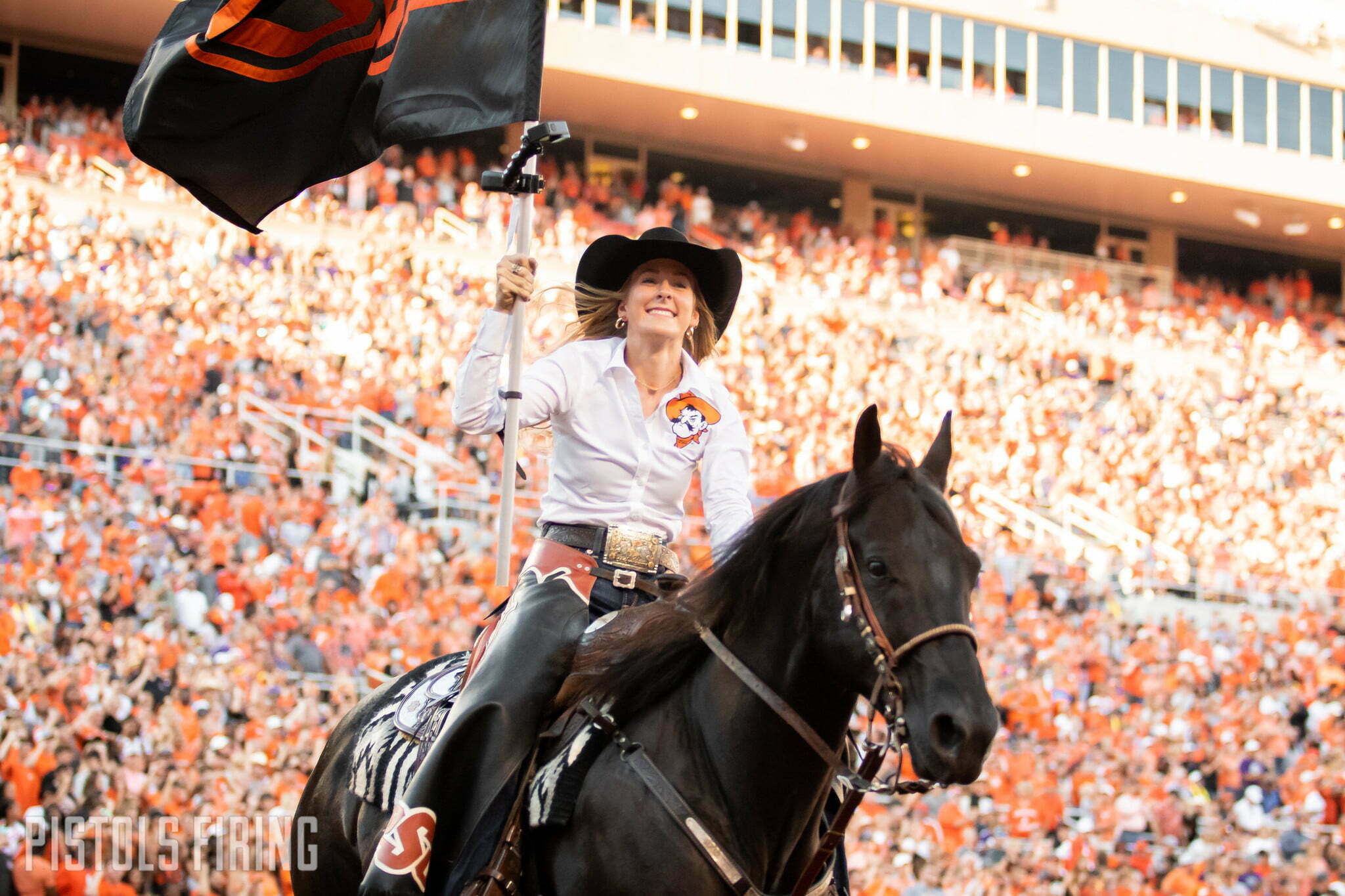 The Cowboys’ newest offensive lineman has a nickname everyone can get behind: Queso.

Vanderbilt offensive line transfer Jason Brooks committed to Oklahoma State on Sunday. Brooks was listed as a 6-foot-4, 295-pound sophomore for the Commodores last season. Because of the pandemic, he still has three seasons of eligibility remaining.

Brooks played in five games for Vanderbilt last season, starting against Tennessee. He played in one game as a freshman in 2020.

A member of the 2020 recruiting class, Brooks was a three-star prospect from Dobie High School in Houston. He chose Vandy, then coached by OSU DC Derek Mason, over offers from Boise State, SMU, Tulsa, Colorado State and others.

He entered the transfer portal on Feb. 14 before announcing offers from OSU, Houston and Michigan State.

The Cowboys are thin along the offensive line this spring, but help is on the way with commitments from Brooks and USC transfer Casey Collier, who announced his commitment Sunday. OSU lost Josh Sills and Danny Godlevske to graduation, and four scholarship linemen entered the transfer portal this offseason. It’s made things a bit more challenging this spring for Charlie Dickey’s position group, but Sunday night’s additions should help in a big way.

Brooks should provide some depth when he gets to campus, but he could also play a bigger role for a team that lost two interior starters from last season.