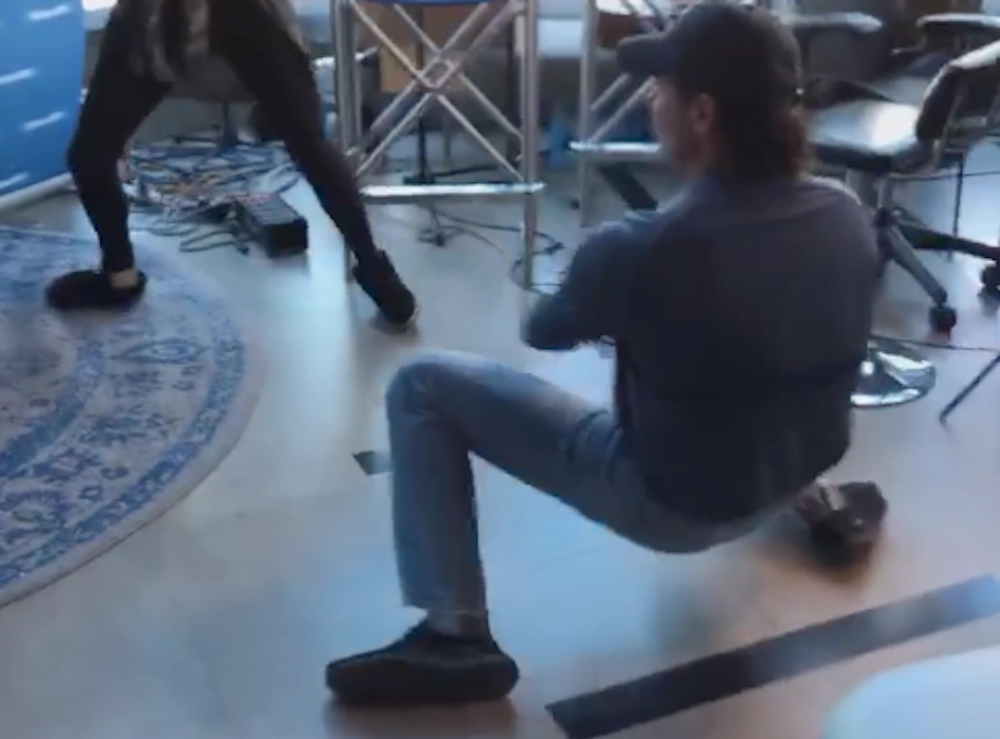 It may be the offseason, but Mike Gundy stays limber 365 days a year to make sure he’s adequately prepared to bust a move should his OSU team take out a top-10 opponent.

The mulleted man appeared last week on Sirius XM for a radio show, and in addition to flaunting his locks beneath a cap for the hosts, he broke out his famous dance moves and showed off just how insanely flexible he is. You’ve seen the dances, but here’s a peak behind the curtain of how he pulls it off:

This might be the best closing move in all of college football. Sure, Nick Saban recruits 365 days a year, and Lincoln Riley can talk salt into becoming pepper, but Gundy has the sickest dance moves in the game. That’s Mariano Rivera-like. Do kids just insta-commit on the spot after seeing this? My guess is this is how he locked up Chris Carson over Georgia back in the day.