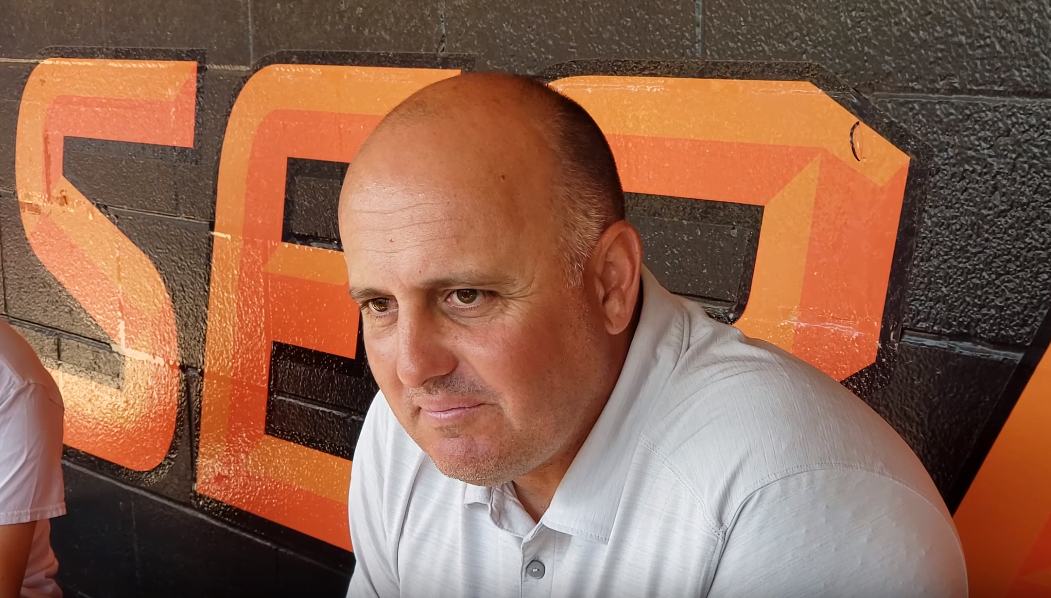 STILLWATER — The Oklahoma State baseball team drew the ninth seed the NCAA baseball tournament, it was announced Monday. The Cowboys will host Harvard, Nebraska and UConn at the Bricktown Ballpark in Oklahoma City after it was determined Allie P. Reynolds Stadium was unable to host after all the rain.

The Cowboys got together and watched Monday’s selection show at Allie P., and afterward OSU coach Josh Holliday, Colin Simpson and Joe Lienhard gave the media their thoughts on the draw.