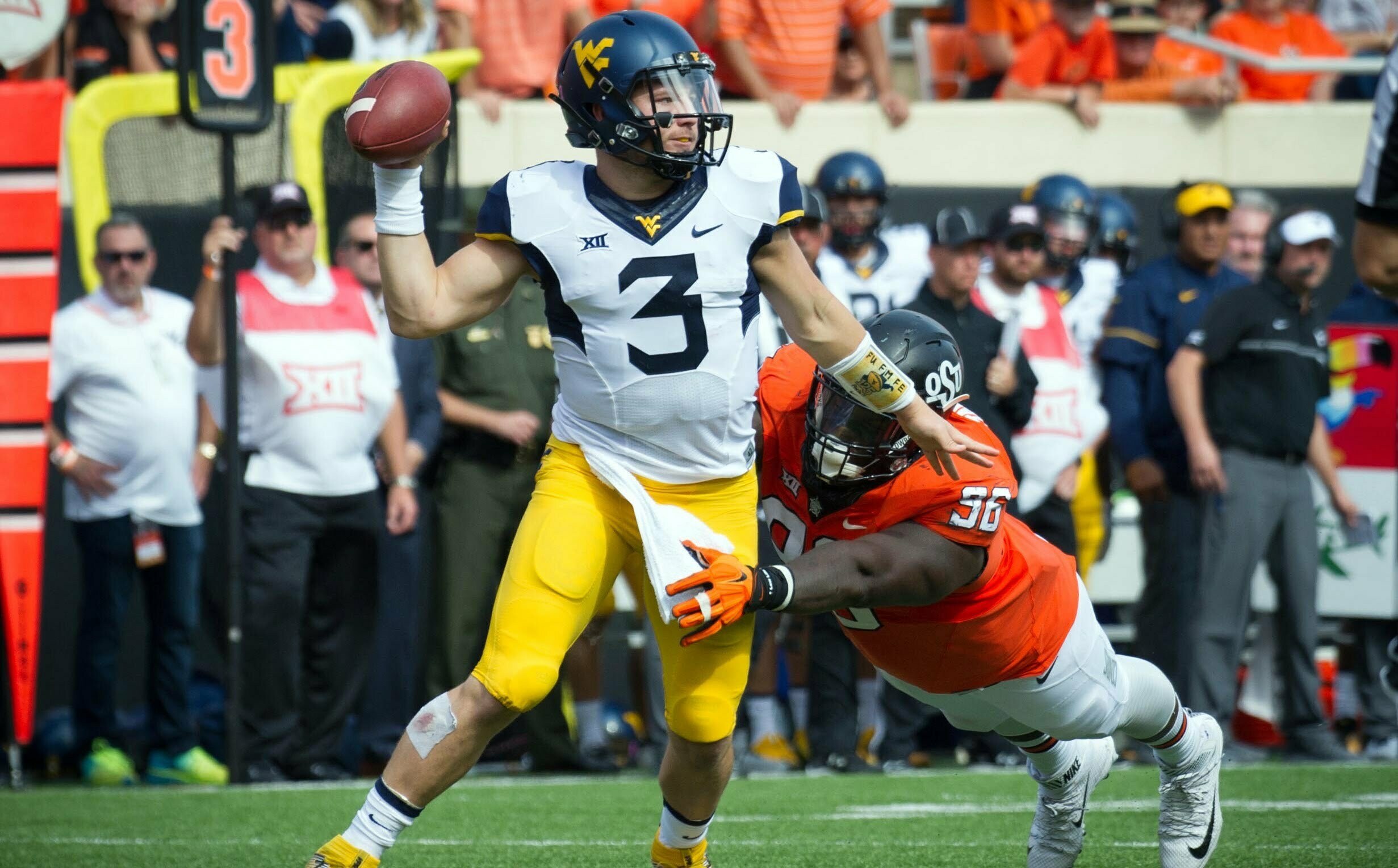 There was a little nugget buried in a post by Robert Allen recently about Piesman finalist Vincent Taylor, and it caught my attention. Taylor, who was voted All-Big 12 first team recently, is a junior but said he would enter the NFL Draft depending on the circumstances.

Taylor has four blocked kicks to lead the nation, and he has 44 tackles, 27 unassisted, 12 tackles for loss, six sacks, a pass broken up, two quarterback hurries, a fumble recovery, and two fumbles forced. He is a very strong and disruptive force inside. I think the NFL will also advise Taylor to stay in school. It is unusual for a defensive tackle to get a first- or second-round grade as an underclassman, but Taylor is thinking it. “He told me that if he gets the grade that he’s going to go,” said a teammate commenting off the record. [Scout]

“The grade” is a reference to how the NFL absorbs college talent. Up to five underclassmen from each school can ask for a grade from the NFL between now and when they have to declare for the NFL Draft to help them make decisions.

I presume Taylor would want a first round or second round grade. If not, he stays at OSU.

CBS Sports projects Taylor as a top 80 prospect but bordering on pick in the first two rounds. Mel Kiper Jr. does not have him as a top 10 defensive tackle (he’s No. 9 on CBS Sport. Underclassmen like Taylor (and Mason Rudolph and James Washington, for that matter) have until January 16 to officially declare for the 2017 NFL Draft.

This would be bad but not devastating for Glenn Spencer’s defense. It’s a unit that is already losing Jordan Sterns, Jordan Burton, Lenzy Pipkins, Ashton Lampkin and Devante Averette. It’s true that defensive tackle is probably the deepest spot on the defense, but losing an All-Big 12 DT from a defense that finished No. 67 in the country in points per drive given up would not be great.

This will probably be the most interesting of the three NFL decisions. I would be shocked if Rudolph and Washington left because I think they have a lot to gain by coming back. Taylor might not be currently rated as high as those two on NFL Draft boards, but I think he also has less to gain by returning.