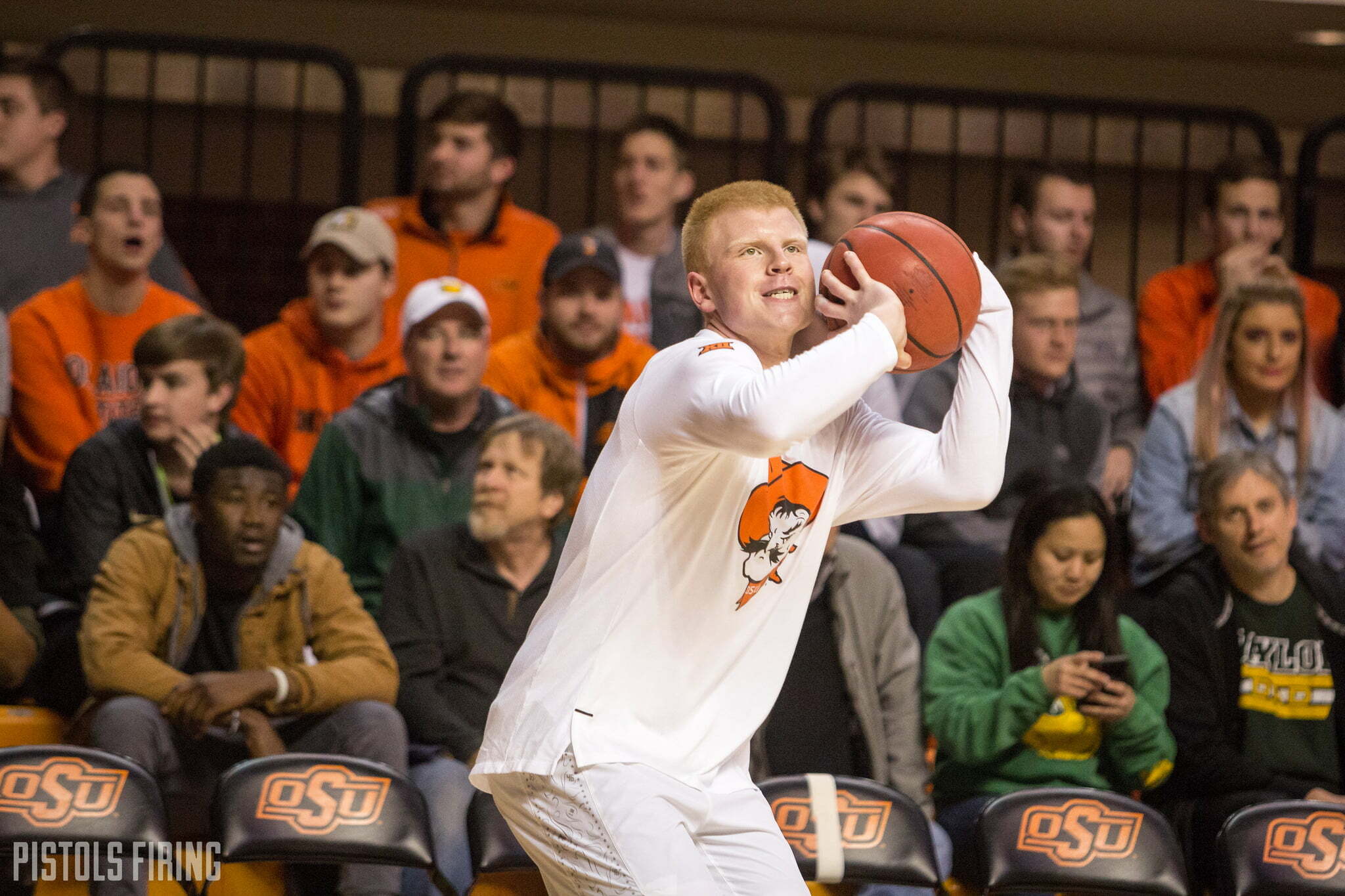 Oklahoma State basketball’s depth has taken yet another hit. What else is new?

Just a week removed from three scholarship players being booted off the team related to an ongoing criminal investigation, junior Trey Reeves, a walk-on who was put on scholarship for this year, has been ruled out for the season due to a broken foot he sustained in practice this week.

So if you’re keeping track at home: OSU’s grad transfer (Mike Cunningham) has parted ways with OSU mutually, three scholarship players have been booted, and now a potential bench piece is done-zo for the season. None of this is good news!

Reeves, the son of Big Country, hadn’t played in a game for OSU since Nov. 25, so his loss isn’t a significant one. Nonetheless, for a team that’s turned to holding walk-on tryouts in the middle of league play, losing a veteran practice player doesn’t exactly help the cause.

This of course is going to eventually lead to Mike Boynton and Co. playing real walk-ons. in big-time games. Walk-on Luke Major has already saw some time Saturday against South Carolina, and manager-turned-roster-player Tanner Taylor suited out for the first time today, too.