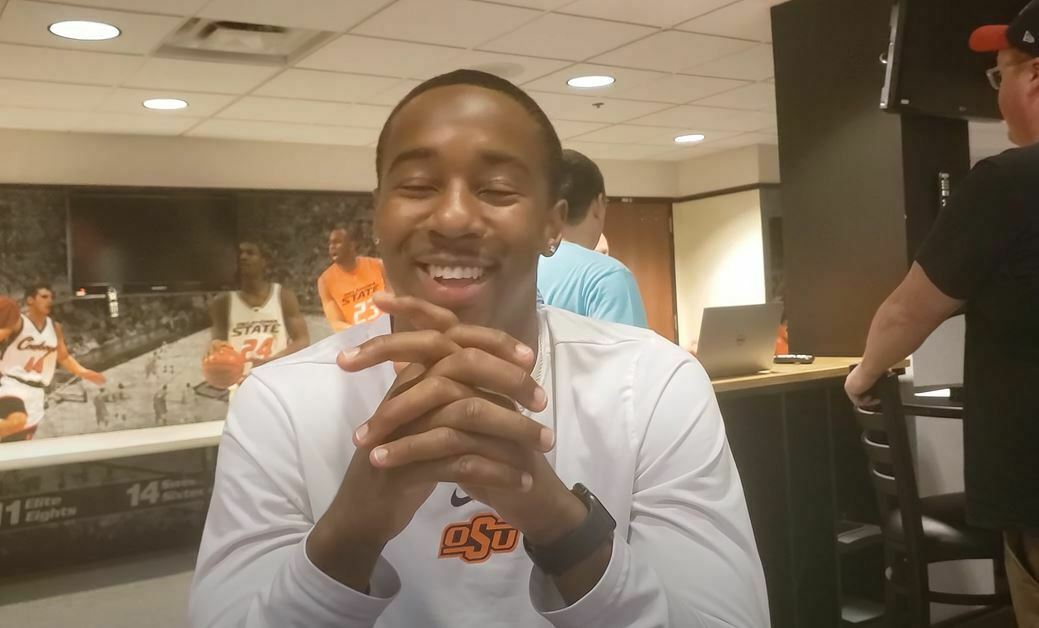 STILLWATER — It happened a year later than initially anticipated, but Bryce Thompson is a Cowboy.

The former five-star standout from Booker T. Washington is on Oklahoma State’s campus for summer workouts after his transfer from Kansas.

PFB was able to catch up with Thompson on Tuesday to discuss his journey to Stillwater, reuniting with Oklahomans on OSU’s roster and Bernard Kouma breaking Thompson’s finger last season.