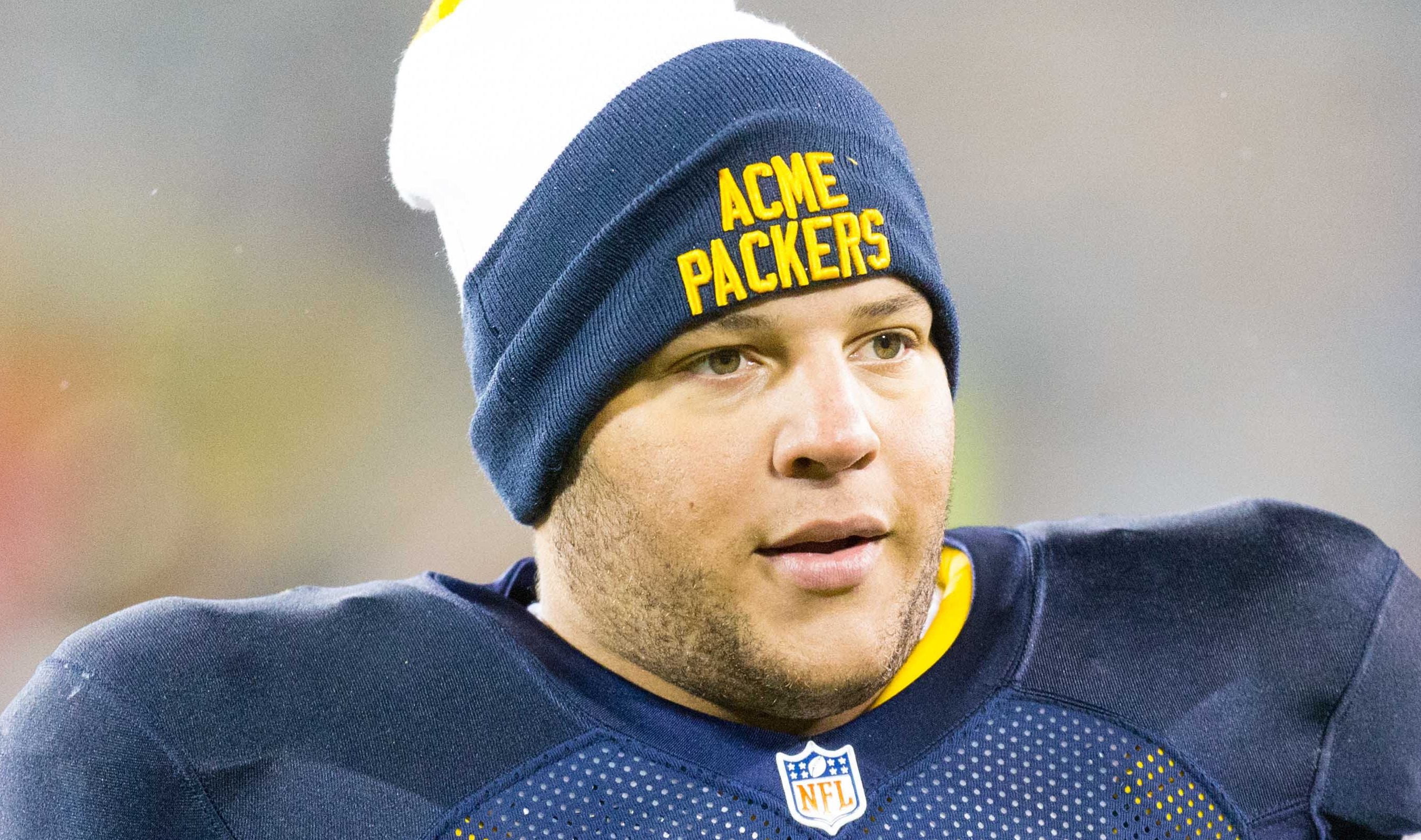 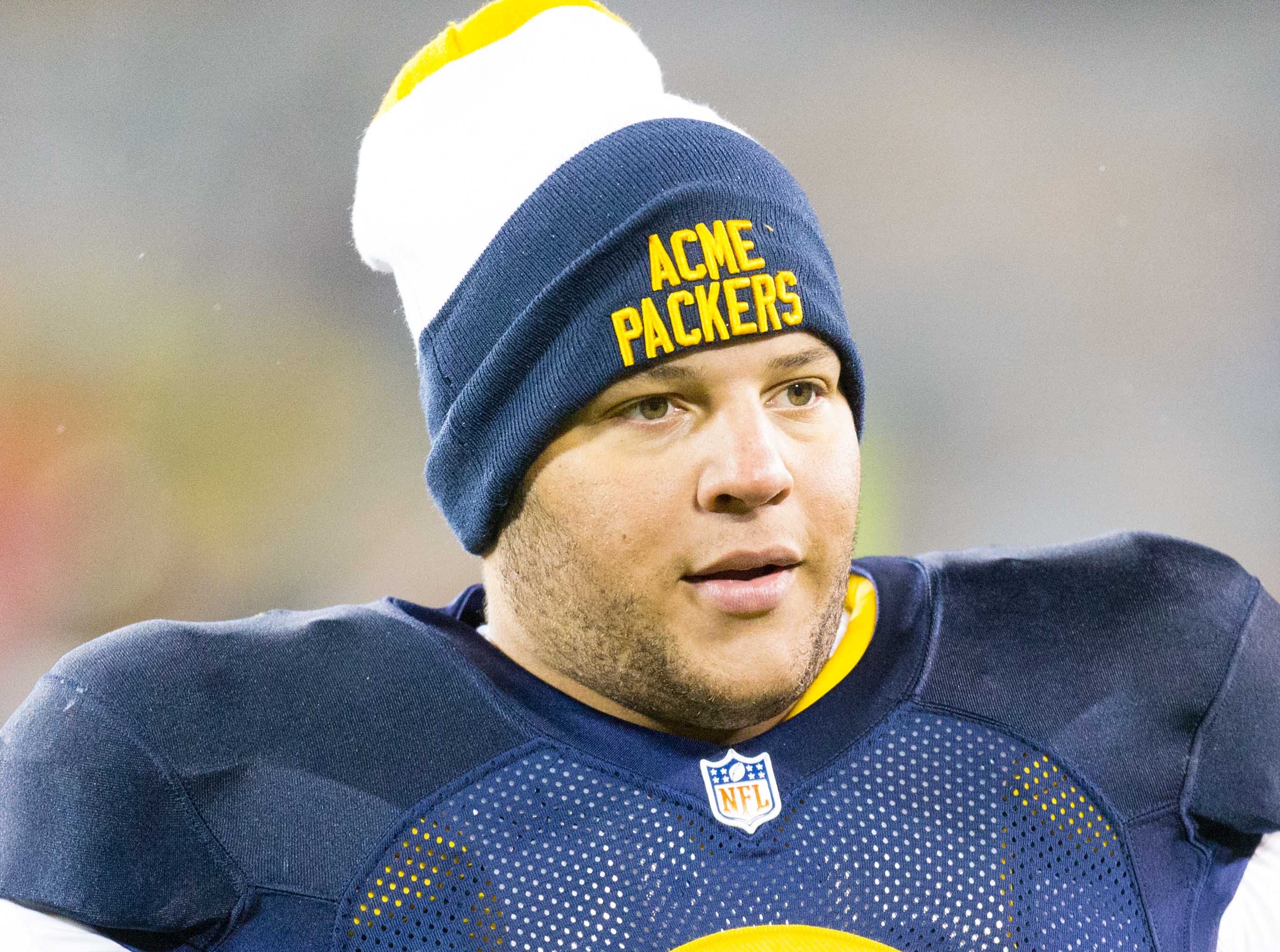 The Cowboys were off but a lot of other Cowboys were playing (and fighting). Here are some notable performances from Week 11 in the NFL.

Antonio Smith is pretty familiar with the feeling of losing.

Smith has lost 24 games dating back to 2013 with the Houston Texans. It’s not been often over the last two seasons that he has had reason to celebrate.

However, on Sunday, he had every right to jump up and down, scream, and clap his hands together. Smith recorded his first sack of the season against San Diego.

Lemon making most of opportunity

A few weeks ago, the Dallas Cowboys were stashing Orie Lemon on their practice squad. But after the Tampa Bay Buccaneers nabbed the former Oklahoma State player, he has seen time on the special teams unit.

Sunday, he had another solid outing, recording three tackles.[1. Ed. note: I especially enjoyed this because it led to RG3 doing RG3 things.]

Perrish Cox has another solid outing

Perrish Cox was living a corner’s dream. The San Francisco 49ers were facing the New York Giants, and the football is like a magnet for opposing defenders after it leaves the hands of Eli Manning.

The 49ers, as expected, had a great day in the secondary, recording five interceptions as a team. Surprisingly though, none of them came from Cox.

Still, Cox had a pretty solid day, and recorded six tackles in a 49ers win.

The Green Bay Packers steamrolled the Philadelphia Eagles on Sunday.

Lane Taylor got into a squabble with Connor Barwin during the game.

Here’s what the rest of the former Pokes in the pros did this week.