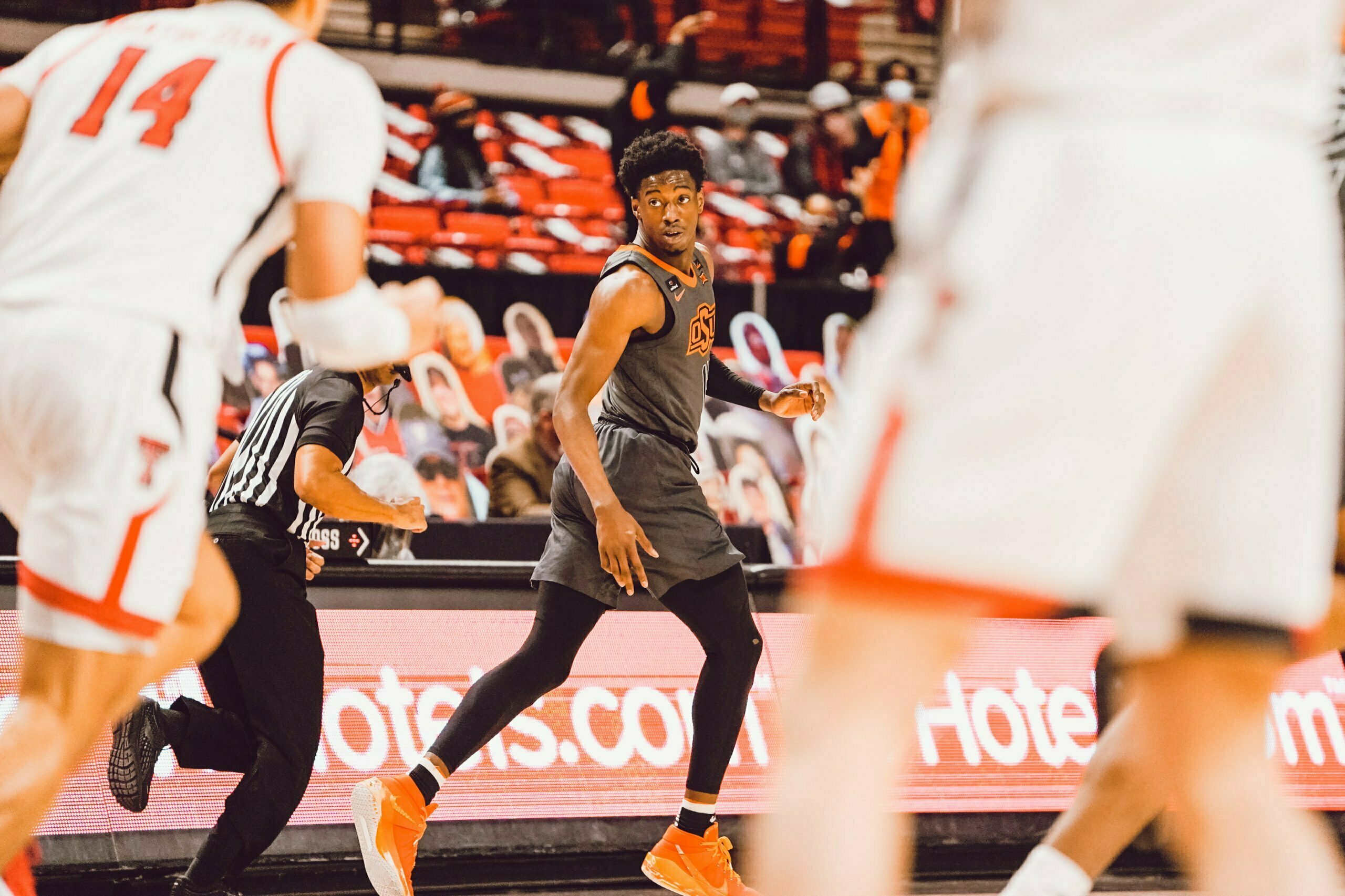 It was our first Saturday post-football, but OSU’s men’s and women’s hoops teams made plenty of plays, while beating up on the same opponent.

The Cowboys faced an uphill battle as six-point dogs on the road to Texas Tech, but they came out with an overtime victory — even without their best player down the stretch.

Cade’s shot wasn’t falling on Saturday, but he was finding other ways to add value on the court.

But it was the Bryce Show.

And then Bryce sealed the deal with this late overtime steal and set up for Avery Anderson.

Boynton talked about Isaac Likekele being more agressive earlier this week, and Ice did just that in Lubbock.

The Cowgirls, on the other hand, had little trouble dispatching Tech in GIA. Ja’Mee Asberry had a career night (28 points including 6-for-6 from deep), and Natasha Mack put up 11 and tied season highs in blocks (six) and rebounds (16).