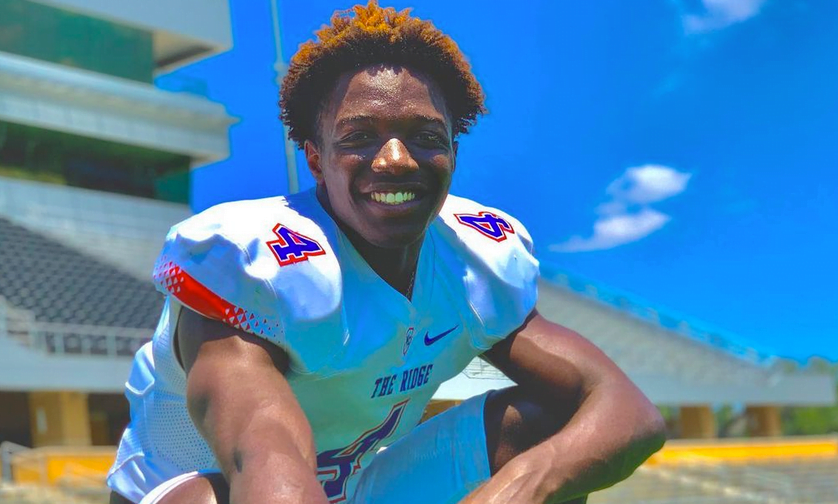 The Tigers perennially reel in top-15 classes with talent comprised primarily out of the region, whereas Oklahoma State typically chases lower-ranked athletes — and almost always from Texas.

This year that summation doesn’t tell the full story fairly, and with the program cutting ties with Gus Malzahn this week, it could wind up being a boon to the Pokes in recruiting. Here’s a few names to watch as the dust settles.

A mammoth offensive line prospect from Houston’s North Shore High School, Roberts committed to Auburn in May over a number of schools. But Oklahoma State was on his short list to the end along with Alabama and LSU. And now that Malzahn is gone, it could prompt him to revisit that decision. Right now it looks like it’s a longshot for OSU.

“I’m pretty solid,” Roberts told 247Sports this week, adding that other schools have told him to keep his eyes open. “Just because the head coach leaves doesn’t mean they’re going to lose any other coaches. Until that happens, I’m going to stick with Auburn.”

A potential factor here to monitor in addition to further coaching changes could be the status of four-star quarterback recruit Dematrius Davis, who committed to Auburn this spring just before Roberts did. If Davis backs away from his commitment, it wouldn’t be surprising to see Roberts follow suit considering the two are high school teammates and clearly have a desire to play together at the next level.

OSU seems to be set at receiver in this 2021 class, but Hal Presley’s potential interest would likely cause OSU to consider creating one more spot. He’s a dynamic 6-foot-3 pass-catcher from Mansfield Summit (Texas) who garnered close to 30 scholarship offers before picking the Tigers just last month. Should he open things back up, Baylor would seemingly be the best-positioned Big 12 team, but it’s not inconceivable to think Kasey Dunn could slip a couple Biletnikoff photos in his mailbox and urge him to reconsider a place further north.

As Oklahoma State continues to try and fill out a second and final spot at running back, Alton McCaskill continues to be one of the best remaining options. A top-60 talent in Texas and a top-25 player at his position nationally, McCaskill is said to be considering OSU on his short list that also includes USC, Ole Miss, Houston, Auburn and Vandy. Perhaps Malzahn’s moving on cuts one team from the crowded cadre of contenders.