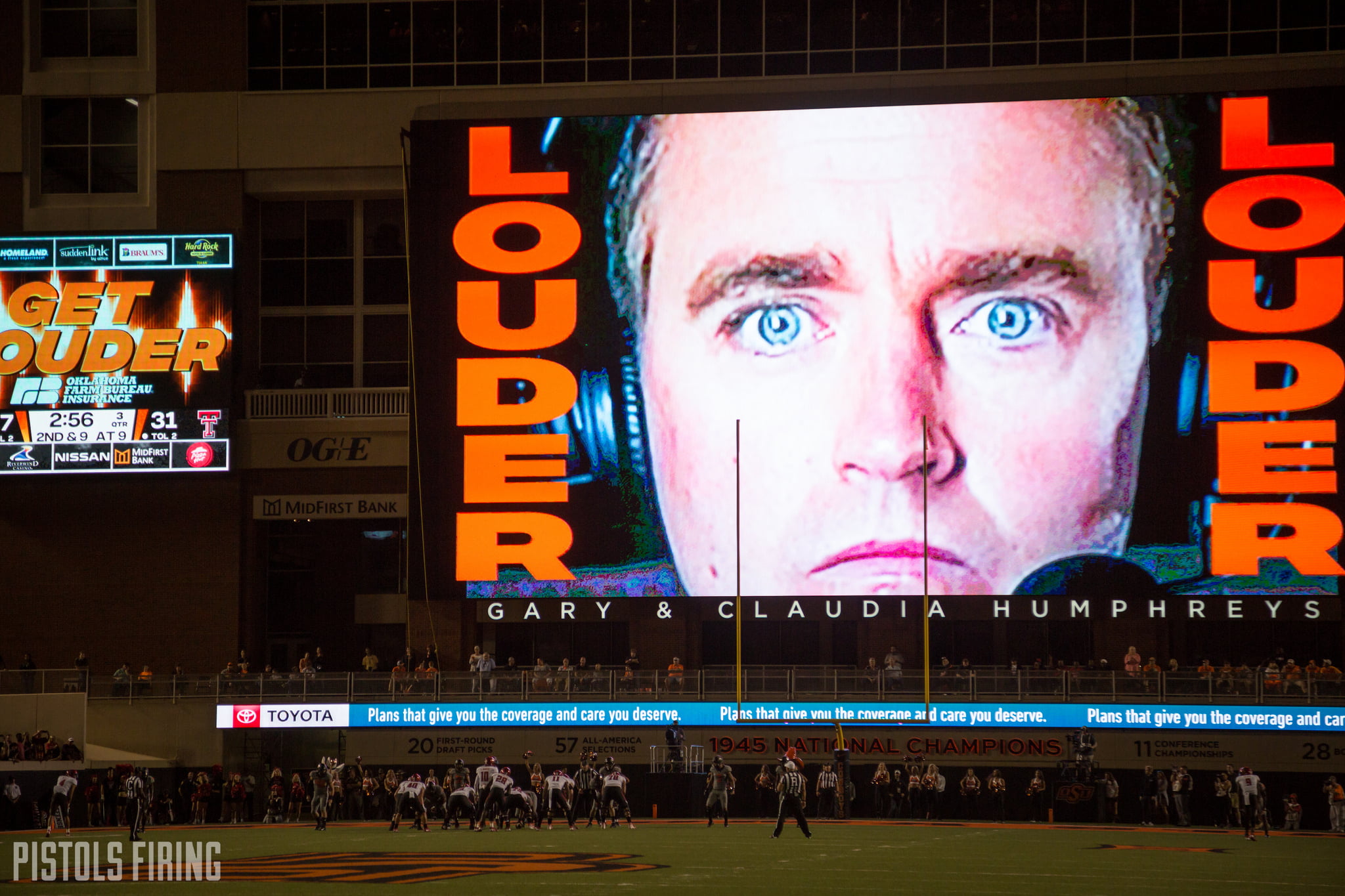 The Big Ten, Pac-12 and ACC on Tuesday formalized an alliance that’s been in the works for weeks now, binding them together informally in a pact that — according to the leagues in a joint statement Tuesday — will “bring 41 world-class institutions together on a collaborative approach surrounding the future evolution of college athletics and scheduling.”

Yet how meaningful (and enforceable!) The Alliance will be is up for debate.

For starters, there is no binding agreement between the leagues. So, yes, that’s right, in a vicious world of college athletics where everyone is looking out only for the best interest of themselves and what is best for their respective bottom dollars, there is nothing in writing that dictates they are actually joined together. Only, as Pac-12 commissioner George Kliavkoff put it, an agreement — word is bond type stuff.

Here’s another scenario: What if, say, the Big Ten decides to expand — and it wants to do so by, say, adding USC and poaching them from the Pac-12?

In both scenarios there is nothing in writing forbidding it. Merely an agreement. Just ask the Big 12 if that’s advisable; OU and Texas are locked in through 2025 with the Big 12 but both are already SEC-bound. If a written agreement doesn’t stop a school from acting in its own interests, call me skeptical that a gentleman’s agreement will be binding.

Here’s the truth: The Alliance as it is currently constituted is a nothing-burger. The three leagues will work in unison on major voting issues like the playoff and there’s a scheduling component within the agreement that affects basketball as well as football, but guess what? These leagues were already scheduling games against each other without this alliance. All three leagues have new commissioners and were facing pressure to do something with the SEC already doing something this summer in adding OU and Texas, so an alliance qualifies as something even if it’s nothing.

Here’s the rundown of what the alliance entails if you don’t believe me. This is from the press release. (My official take on each of these bullets is in parentheses.)

All of these issues would be addressed with or without an alliance. The only one that’s meaningful is the final one. It gives the three leagues a 41-16 voting advantage in future legislation.

Here’s the second truth of The Alliance: It’s also not a particularly good thing for OSU or the Big 12. Yes, it’s non-binding, and yes, it may ultimately be a PR move. But the SEC has moved into its own tier as the top conference in college athletics and with this move, the Pac-12, ACC and Big Ten — despite what ACC commissioner Jim Phillips says — is clearly trying to separate into their own tier behind them. Actions speak louder than words and in this case, the three leagues joining together raise the likelihood of a future in which there is a Power Four structure. Distancing from the Big 12 while simultaneously wishing the Big 12 well and future success has some very big “I love you honey but you’re just not the right one for me at this time” energy all over it.

That’s not good for the Big 12 even if The Alliance doesn’t have staying power.

Which means that’s not good for Oklahoma State.

And, ultimately, that’s not good for college athletics.

Silver lining abounds if you’re OSU but the clouds are fading. The Pac-12 is considering expansion and that decision is expected this week. A lot rides on that. If it expands, The Alliance might mean absolutely nothing at all for OSU if it’s able to get in. If it isn’t though, and if the Power Five turns into the Power Four, with all the other power conferences opting to stay put in its current forms, then the feared worst-case scenario of being relegated out of the power structure could indeed be a reality for OSU and the remaining programs in the Big 12.