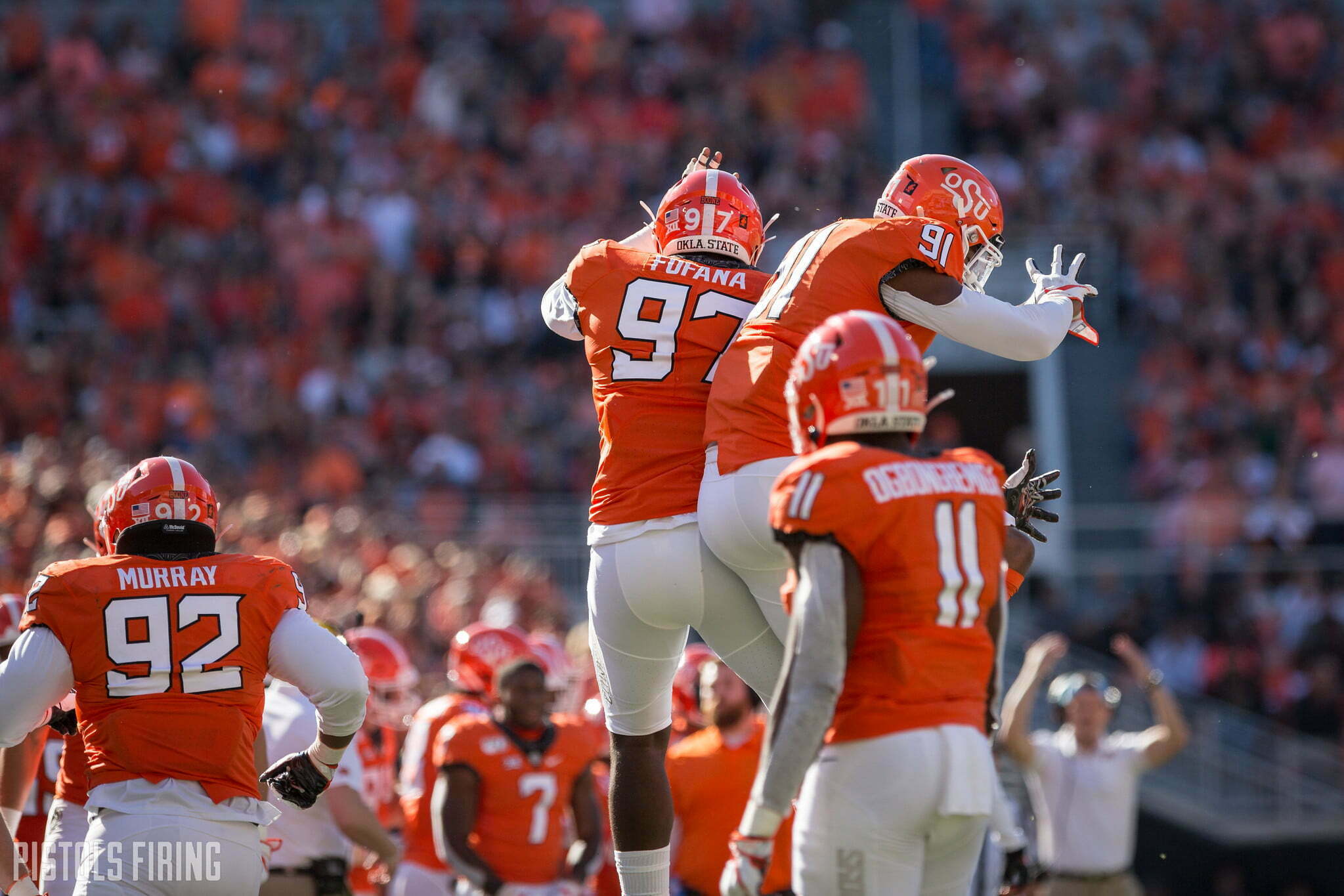 The roller coaster ride of a question of whether there will or will not be a college football season has taken myriad turns even in the last few weeks, and my stance on how this is all going to play out feels like it changes 20 times every day.

There are so many different ways to look at all of this, it can be mind-bending. On one hand — as Max Olson wrote terrifically for The Athletic — the process of bringing players back to campus, testing them and figuring out what the system looks like at this current time is a good thing. Positive tests are going to happen, and it’s probably a good thing that they’re happening in a very controlled environment.

On the other hand …

“I’m way less convinced we will play [football] than I was a few weeks ago,” one athletic director told Yahoo Sports.

One FBS coach summed up his uneasiness with the risks and complications this way: “I think there will be people who’ll be playing football. I just don’t know for how long or how much.” [Yahoo]

So that doesn’t sound encouraging. In the end, it will be university presidents who make these calls alongside government officials. The people who matter. And the people who matter are undoubtedly worried about liability and health.

Because of the way we have come to view this virus, the elephant in the room has become what happens if a college athlete dies because of COVID-19. While some would argue that playing football itself is more dangerous than the coronavirus, we have 100 years of comfortability with playing football. We barely have 100 days of living adjacent to the virus.

The most uncomfortable subject for administrators and coaches is the potential death of a player. There are concerns about pre-existing conditions that the virus can exploit and exacerbate. So far around college football, there’s been no positive case that’s publicly known that’s led to a player on a ventilator or gotten seriously ill. But what do administrators do when that image emerges? [Yahoo]

The liability here is unimaginable, which again means that the court of public opinion is more or less meaningless when it comes to whether universities should play college football. I have to say, it would feel odd for much of the country to be taking myriad personal precautions against the virus themselves but clamoring for sports — especially college sports — to be played. The entire thing is uncomfortable.

Robert Allen reported recently that as many as eight Oklahoma State players have tested positive for COVID-19. This is not insignificant — though to be honest, I’m not even totally sure what exactly it signifies — but it’s also a much lower number than Texas (13), Houston (6), Kansas State (13), Clemson (23) and LSU (a lot).

I think OSU has been pretty good throughout all of this. Good plans, good systems and good protocols. That’s how it seems anyway. It’s very helpful that it can test and get results in one day (this is not universally true). But I also think Brad Lundblade made a good point recently. Lundblade has been on both sides of the college and pro game, and he tossed out why it might not work at the college level.

“Right now, I don’t think anyone knows what it is going to look like,” Lundblade told Pokes Report. “I think the NFL has a much better chance of having a season than college (football). For one, the sheer numbers. There are over 130 teams in Division I with over 100 players on each team and that is a lot of guys to monitor on a college campus day in and day out.

“You throw in the travel and just the social aspects on a college campus and you are dealing with 18-21-year-olds and not professionals that are getting paid and that all makes it difficult.”

This is why conference commissioners are trying to move championship games in case regular-season games have to be rescheduled during the year.

Golf on the PGA Tour — the other sport I cover — is going through some of these issues right now. Two players have tested positive for the virus, and four others withdrew from the event this week because of positive tests within their circles. Should they shut things down? Some people think so. How do we live with COVID-19? How should we live with COVID-19? When I can’t figure out whether I should be taking my kids into Target to buy a new LEGO set, then finding answers to bigger-picture questions seems (and maybe is) impossible.

I hope the plan is hopeful and wise. I hope there’s a way forward for college football to be played this year in a safe, meaningful way. That hope might be fading, but for today anyway it definitely still exists.