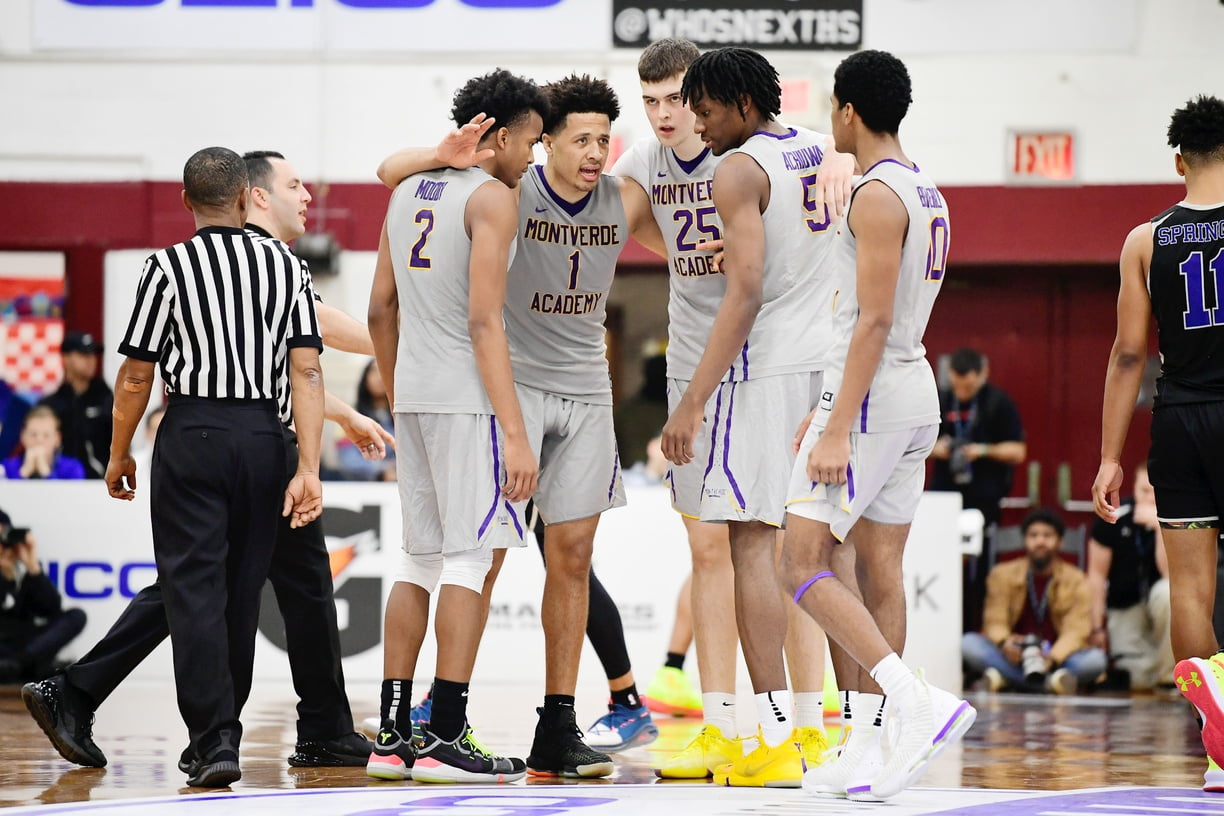 It’s the summer of 2019, but the recruitment of a 2020 basketball player has been the talk around the proverbial Oklahoma State water cooler.

It’s been thought for a little while now that OSU is in a good spot to land five-star prospect Cade Cunningham. But, those thoughts have turned into obsessions with the announcement that Mike Boynton hired Cannen Cunningham, Cade’s older brother, as an assistant coach Tuesday.

Cade Cunningham is the third-ranked recruit in the 2020 class, per 247Sports’ composite rankings. ESPN recently updated its rankings and had Cunningham as the second overall prospect in the class.

That’s some solid company. All of those players have played in the NBA. Four of the five were first-round picks. Derrick Rose won an NBA MVP and is a three-time All-Star. Shannon Brown is a two-time NBA champion.

At this point in their careers, Cliff Alexander is the only one of that group that could be considered a bust, but he is still only 23 years old.

Here is a look at the top recruits who actually played for the home team in Gallagher-Iba Arena:

So, Cunningham would be tied with Cliff Alexander as the Big 12’s 10th best recruit, ninth-best excluding Gerald Green. There are some ridiculous names left off that list, such as Blake Griffin, Trae Young, Joel Embiid and Mario Chalmers, all of whom scored lower than a .9988.

This obviously doesn’t mean that Cunningham could just show up to Stillwater and become the next Derrick Rose, but this is the caliber player that Boynton and OSU seem on the verge of getting.