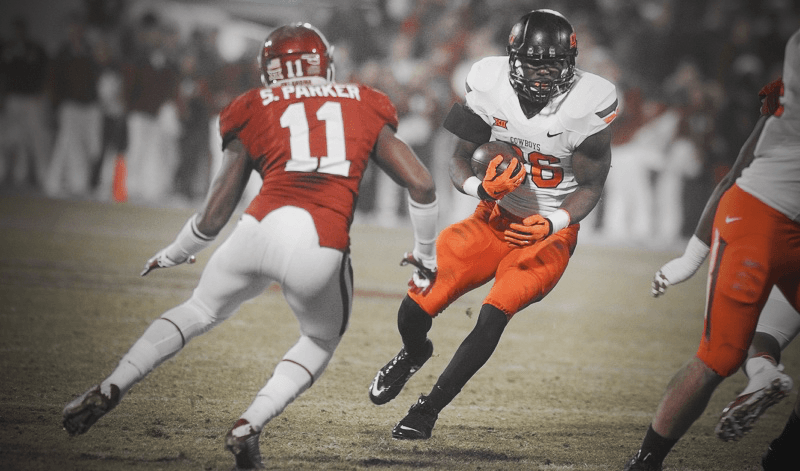 We all know Mike Gundy’s squad has been pretty immense in the decade (!) he’s been the head ball coach in Stillwater. I wanted to see just how it stacked up against other teams nationally in that timespan.

Not bad. Better than South Carolina, Notre Dame, Michigan and Kansas State. How about more recently?

The 11th-best power five school and 14th overall. The golden age of Oklahoma State football and we’re smack in the middle of it. As Gundy told ESPN earlier this year, that can be a difficult thing to maintain.

“There was a time I felt underappreciated,” Gundy said. “When you start to feel sorry for yourself, you think back and think, ‘Really? I’ve done this, I’ve done that, we’ve done this.’ Then you realize it doesn’t matter anyway. The reason that happens is because of what we build up. There’s going to be a time when people are pressing and demand a lot from us.

“We have created this monster. Now we have to feed it.”