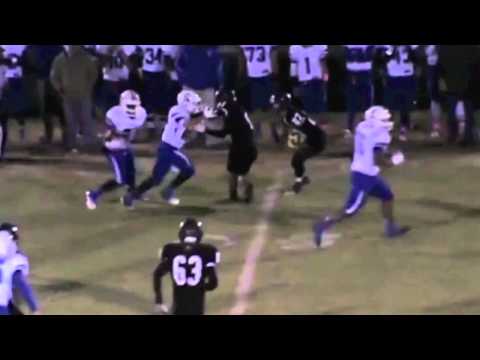 This isn’t perfectly linear but the torch-passing from Rashaun Woods to D’Juan Woods to Dez Bryant to Justin Blackmon to Josh Stewart needs a successor and I’m not totally sure who it’s going to be yet.

It needs a next great to join the line of so many who have ran fade routes and made one-handed grabs before him.

I’ve not even seen James Washington as much as catch a pass in orange and black and he’s already Dez Lite in my head so you can tell I have zero rationale when it comes to these things.

He’s a boss on tape — but you would be too if you were playing the equivalent of middle schoolers:

Help me decide and we’ll discuss on Thursday.