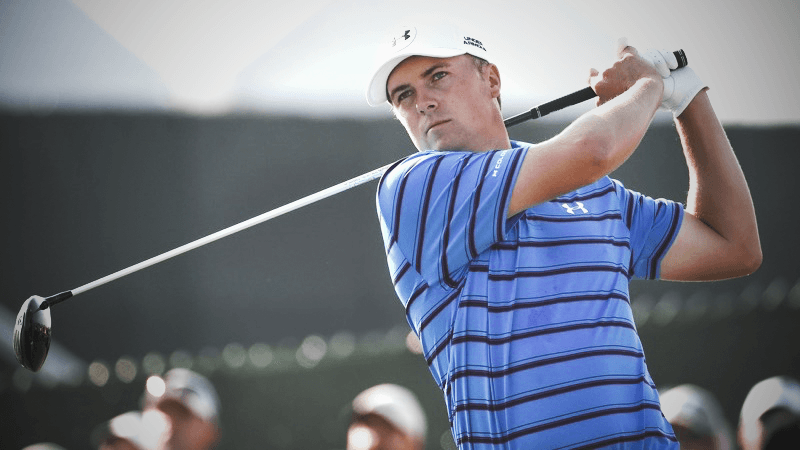 On Tuesday at the Barclays in New Jersey, Jordan Spieth was asked about his affiliation with the Dallas Cowboys and uber-fandom.

“Yeah, really cool,” said Spieth. “I don’t remember their Super Bowl wins. I think their last one, I was two.”

We’re all so old.

“So unfortunately there’s been some rough times growing up, but stuck with them and had some good years recently. Looking for a really good year this year.

And to get to know some of the guys — Tony got to inviting me to dinners. I went to, it was kind of a weekly thing. I would go with he, Jason Witten, Dez Bryant, DeMarco Murray when he was still in Dallas, and Brandon Weeden and then a couple other guys.

“Boy, it was a really good time getting to know those guys when I root so passionately for them on Sundays. It was kind of a slap-yourself moment that these guys want to meet me, too. It’s an awesome experience. If they didn’t, they played it off like they did. Made me feel good.”

I wonder how many strokes Weeden gets a side.