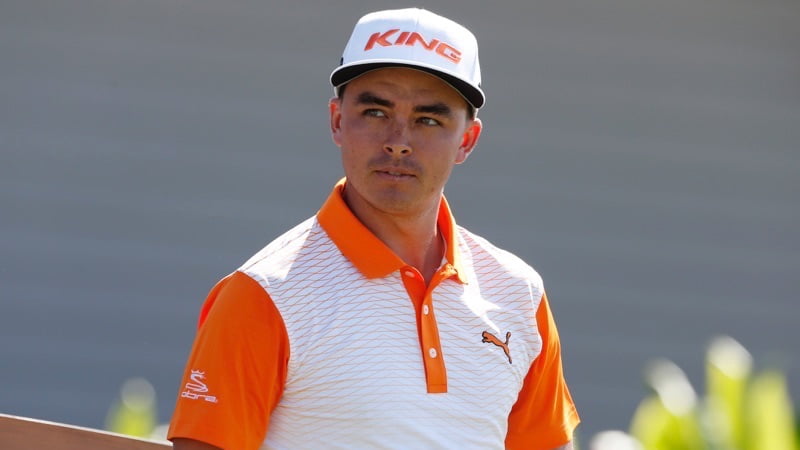 Peter Uihlein started a bit of a trend a few years ago when he headed straight to the Challenge Tour in Europe in hopes of getting his European Tour card. He and Brooks Koepka teamed up and now Koepka is ranked inside the top 20 in the world. Uihlein isn’t ranked that high and has no plans to join his brethren Koepka on the PGA Tour any time soon. Who can blame him?

“I love what I do, I love to travel,” Uihlein told Golf Channel recently. “I get excited being in Dubai and Asia and Australia. There’s nothing cooler than that.

“I’m happy for (Koepka and Jordan Spieth), but I’m playing golf because I like it. Obviously, I want to be the best player in the world, but I understand this is a process. There is no extra motivation to go back [to the U.S. tour] any time soon to be honest with you.”

I have to say if I was in Uihlein’s shoes, I would feel the same way. He made $800,000 last year playing in countries all over the world. He’s young. He’s not married. In some ways, his life is more fun than the dude grinding at PGA Tour stops all over the U.S. (although not as lucrative).

It’s true that you want to play the majors (which Uihlein doesn’t qualify for as the 184th-ranked player in the world), but the European Tour seems like a lot of fun.

None other than Rickie Fowler is thinking about joining him there. The European Tour recently changed its ruled for membership to five tournaments played (not including majors and WGC events). Fowler is already playing the Abu Dhabi Golf Championship this week and the Scottish Open in July. He’s also thinking about a return to the Irish Open which would mean two more for membership.

“The fact that the obligation is a little less has made it more doable for sure,” Fowler told Golfweek. “Over the last two years, I cut back my schedule because of so many obligations off the golf course, but it’s definitely not beyond the bounds of possibility in the future.

“I enjoy traveling. I feel like that’s kind of a fun part of the job. Sometimes the travel is tough, but I enjoy seeing different parts of the world, different cultures and just seeing what’s out there.”