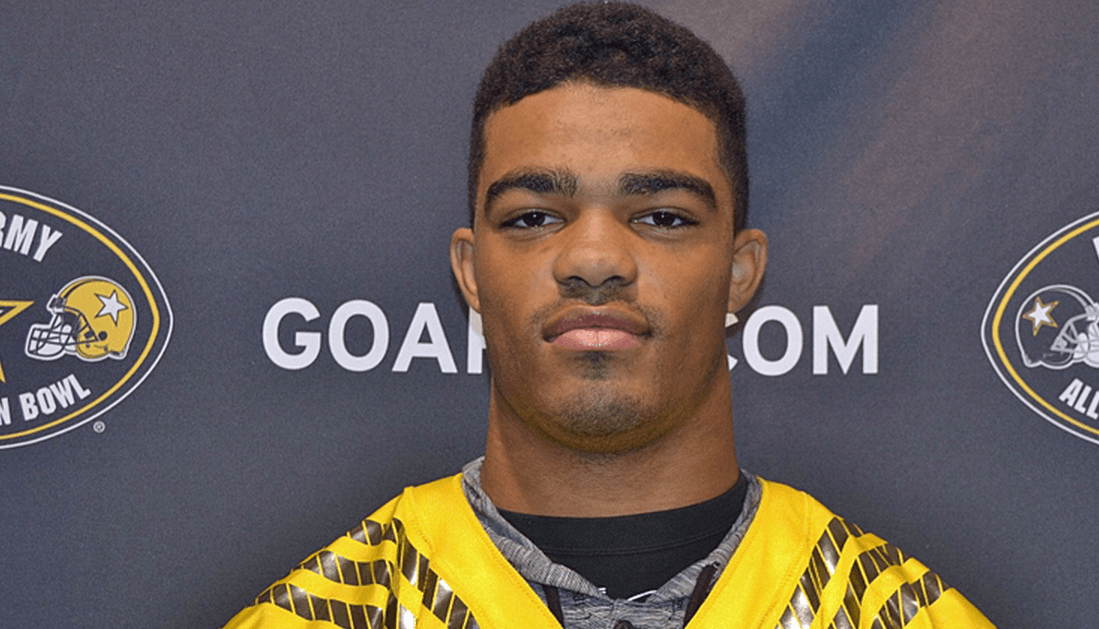 Will Chris Warren III commit to Oklahoma State? (via 247)

With the news of Ronald Jones opening his recruitment up and looking outside of Stillwater, it has been clear that the Cowboys are actively seeking reinforcements at the running back position.

Chris Warren III, a four-star running back from Rockwall, Texas has been a longtime target for OSU. Warren will be participating in the Army All-American game on Jan. 4 but will hold off on his announcement until signing day.

The power back from Rockwall holds offers from several schools, but has narrowed down a final list to Oklahoma State, Texas, Texas Tech and Washington.

Warren is widely considered to favor the Longhorns, but he has an official visit scheduled for Jan. 16 in Stillwater along with his teammate Xavier Castille. Check out Warren’s highlights here.

Castille, a three-star wide receiver from Rockwall, just recently picked up an offer from OSU. Castille is an explosive playmaker who holds offers from Washington, SMU, OSU, Kansas, and UCONN, among others.

As Mark Cooper of the Tulsa World pointed out, the two teammates have a special interest in the upcoming Cactus Bowl with both Castille and Warren holding offers from UW and OSU.

Dauphine has been committed to Texas Tech since July and seems to be sold on the Red Raiders, but the Cowboys are making a late run at the all around speedster and track star.

An interesting recruiting situation to keep an eye on is Aca’Cedric Ware, a three-star running back and USC commit who OSU recently offered.

Recent OSU de-commit Ronald Jones is turning his head towards USC and Notre Dame, and if Jones pulled the trigger for the Trojans it would immediately make for a slim outlook in a crowded backfield for Ware, who may reconsider his options if that were to come to fruition.

Ware holds scholarship offers from numerous schools including OU, Florida, Arizona State and many others. Ware is from Cedar Hill, Texas but currently has no visit to Stillwater planned at this time.

Bad news for OSU fans regarding long time running back commit Ronald Jones, as it seems he has officially eliminated OSU from the mix following his decision to open his recruitment back up, and he will announce his decision between USC and Notre Dame during the Under Armour All-American game.

Part II to come on Wednesday