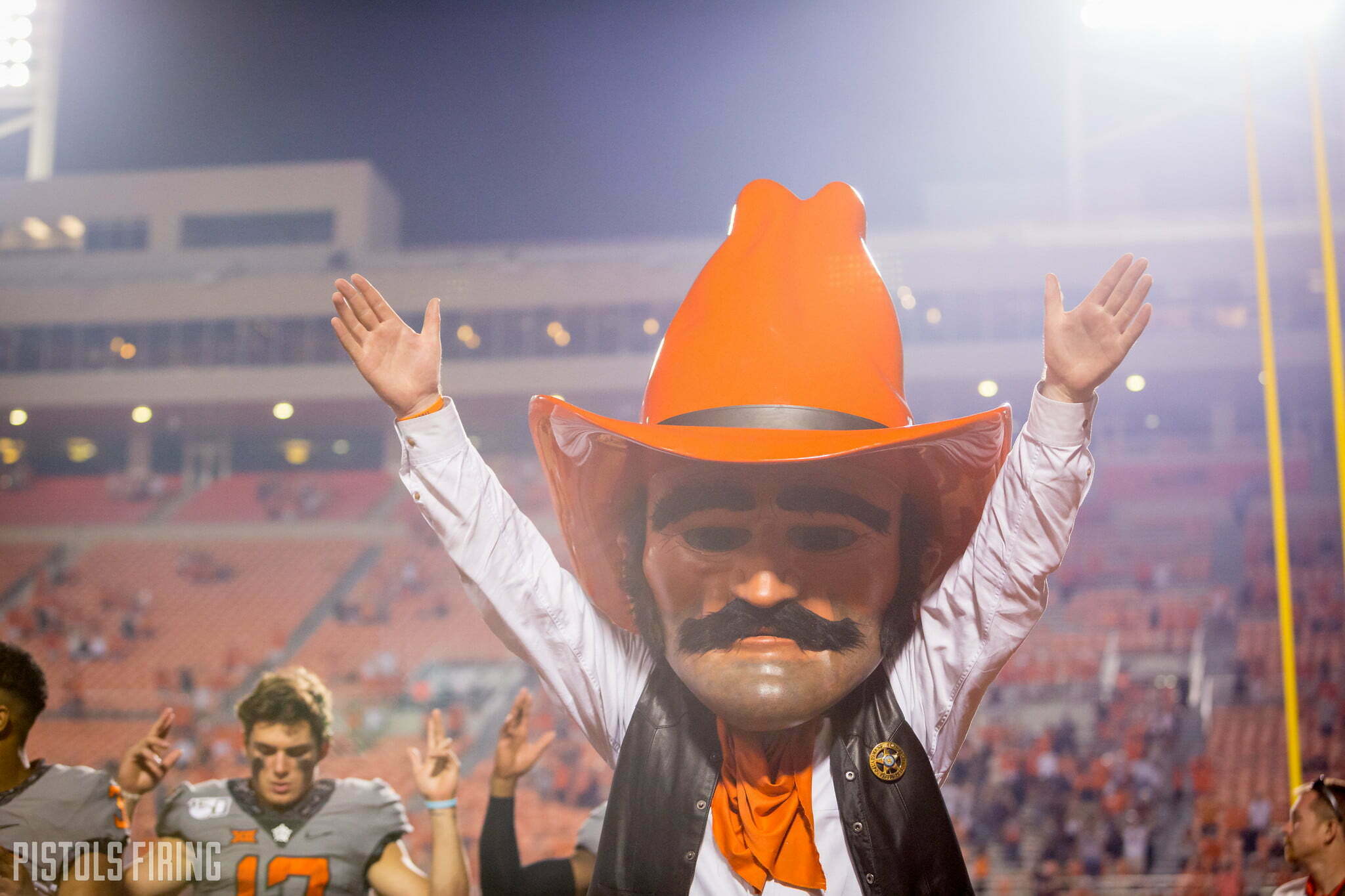 OSU holds commitments from running backs Ollie Gordon and CJ Brown in the 2022 class. They are the highest-rated recruits in the cycle for the Cowboys. It’s likely the position is set barring a significant change in circumstances over the next few months.

However, keeping with our Big Board series started over the weekend with the receiver position, today I’m looking at OSU’s top targets at the RB position. Knowing that OSU is likely set for 2022, we’re going to get an early glance here at what 2023 looks like.

Self-described as the “Black Unicorn,” Owens is a five-star recruit in the 2023 class who was once committed to Texas before recently reopening his recruitment. The El Campo, Texas, native rushed for 1,511 yards in 2020 and is ranked as the No. 4 prospect in the state of Texas in 2023. He no doubt should rank as priority No. 1 for OSU in the 2023 cycle based upon the “Black Unicorn” self-dubbed swag alone.

OSU offered Wisner back in February, and his recruitment has rocketed to the moon since as LSU, TCU, Texas A&M and others have charged into the picture. Wisner was dominant as a sophomore last season as he logged 900 yards rushing on 60 carries and scored on 25% (!) of his attempts.

OSU is the only power program to have offered Reescano a scholarship to date. Houston, SMU and Tulsa have also offered. He rushed for 1,157 yards on 152 attempts last season but is still largely undiscovered outside the region. That will probably change soon. First Team All-Looks the Part.

Listed as an offer by OSU as an “athlete,” John Randle Jr. is a talented tailback out of Wichita, Kansas, who is Joe Randle’s nephew. So there’s an OSU connection here that makes him interesting to watch. OSU has crowded competition though with 22 schools already offering including Arkansas, Florida State, Arizona State, Ole Miss, Oregon and Tennessee.