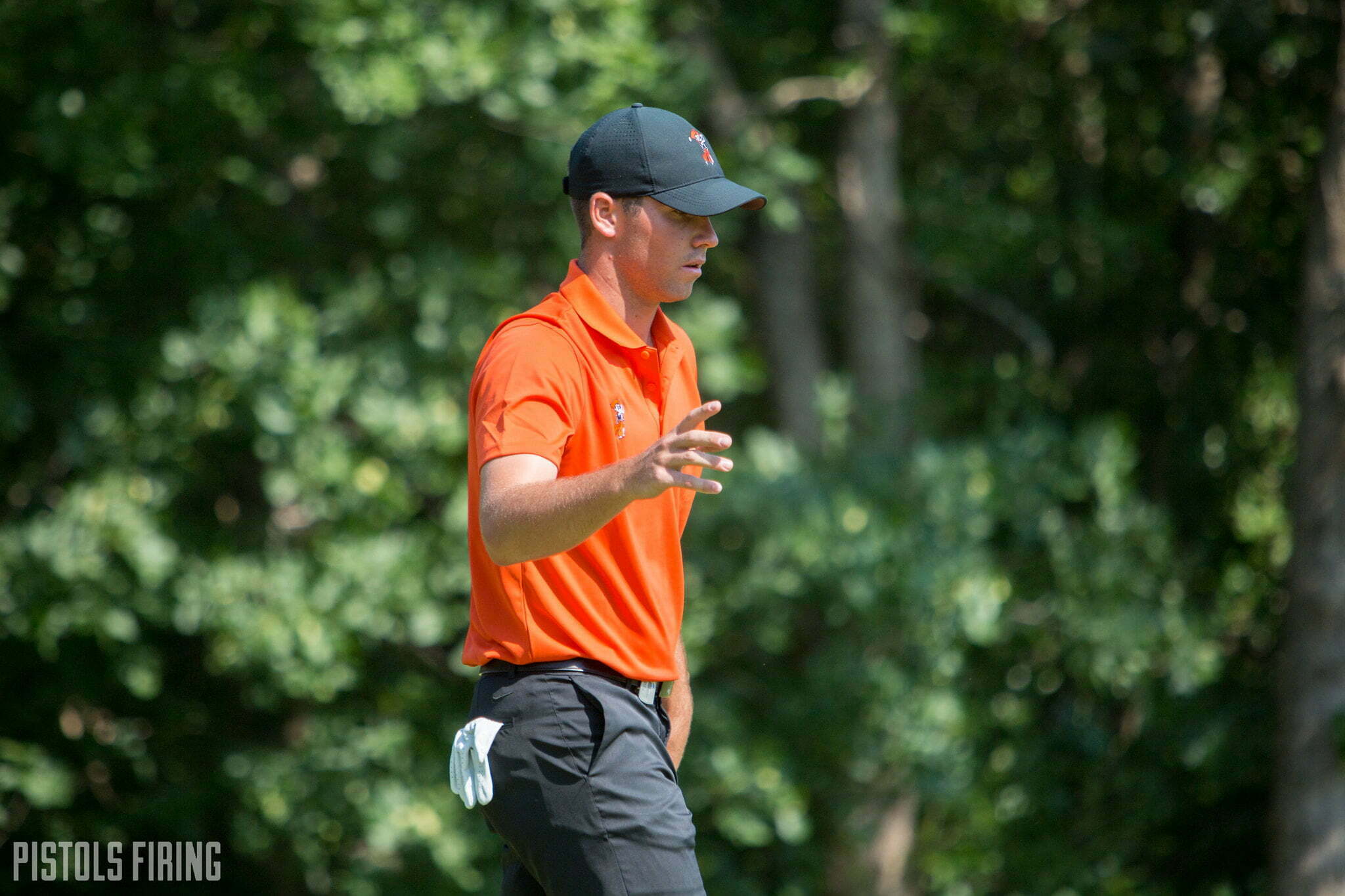 Matthew Wolff is an amateur no more.

After collecting college golf’s Heisman earlier this week, the OSU super sophomore from California announced Thursday on social media that he’s officially turning pro. He’ll start his pro career at the Travelers Championship in two weeks, and he’ll do so with TaylorMade sticks in hand.

Ready to keep swingin’ my swing ⛳️💥 I’m PUMPED to officially start my professional golf career @TravelersChamp!! It‘s been the journey of a lifetime so far & I’m v grateful for my #wolffpack & everyone’s support. Can’t wait to tee it up… let’s do the dang thing #TeamTaylorMade pic.twitter.com/TPLKT24lnS

Wolff is perhaps golf’s biggest rising star. He took home the NCAA individual title this year, which was icing on the cake for his season in which he won six times and also took home the Jack Nicklaus and Fred Haskins awards. In addition to his winning ways, he has one of the more recognizable — and quirky — golf swings. That can only help his #brand, especially if he continues winning at the pro level.

Before announcing his decision Thursday, Wolff ranked No. 2 in the amateur golf rankings behind only teammate Viktor Hovland.