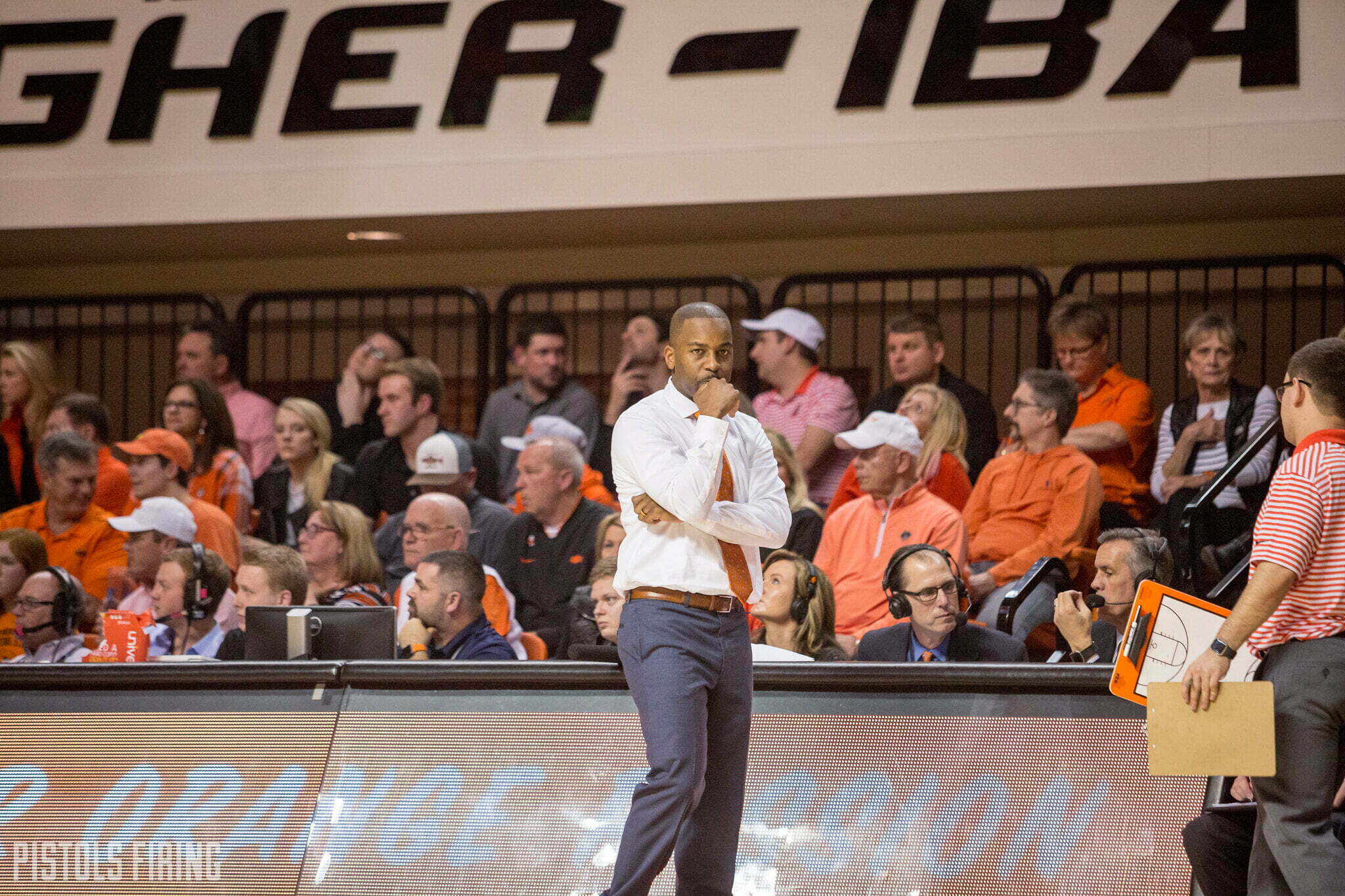 When Oklahoma State needed a big body in 2016 to fill the roster with depth, it reached to the Netherlands in August, only weeks before the fall semester, to grab 7-foot center Lucas N’Guessan. Now, with the Cowboys again in need of depth at the center position, the Netherlands could again be the supplier.

According to GoPokes.com, 6-foot-10 big man Hidde Roessink, an 18-year-old Netherlands product, is on OSU’s radar as it looks to fill one of its final two scholarship positions for next season.

There is another recruiting possibility as well as 6-10 Hidde Roessink of The Netherlands appears to be heading to Oklahoma State. The 18-year-old junior player in The Netherlands plays for a coach that used to play basketball with current Cowboys assistant coach John Cooper when they both were with the Commodore Mustangs in 1992-93. Roessink has played recently with the Dreamfield Dolphins and is a “Euro” style big man, meaning he has the ball handling and shooting similar to a wing player. [247Sports]

Information is scare on the interwebs for Roessink, but there’s this nugget: He played for a club called The Dutch Windmills, which is dripping with swagger. There, he played 25 games and averaged 8.3 minutes per contest, scoring 1.56 points and grabbing 1.12 rebounds per contest, according to RealGM.com.

Roessink is likely no more than a depth piece for 2019 but he could be worth an end-of-the-bench flyer to develop long-term.