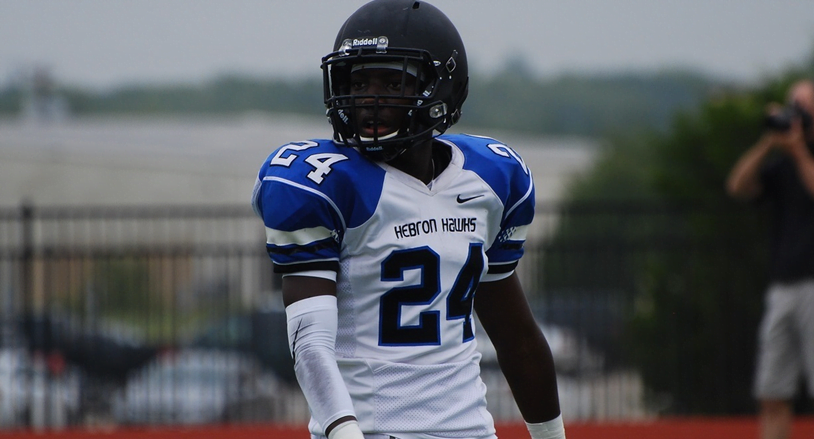 Four-star junior cornerback prospect Verone McKinley III has cut his list from 27 to 9, announcing his top choices on twitter earlier this week.

“I am so thankful to God for blessing me with many scholarship opportunities,” he said. “I want to express my sincere gratitude to all of the schools that have offered me an opportunity to play a sport I love and further my education. As I progress through this unbelievable journey, I have decided to focus my attention on the following schools…”

A 5-foot-10 prospect playing for Hebron High School in Carrollton, Texas, McKinley is rated as a top 300 talent in the 2018 class — and a top 30 prospect at his position.

McKinley made a visit to Stillwater for the spring game in 2016. And Oklahoma State has been on his radar for almost two years, after extending an offer in the summer of 2015. A soon to be senior, McKinley will likely narrow his options to five schools before taking official visits during his senior year.